Make your choice for the top performance among girls high school athletes in the Bay Area News Group's coverage area from Aug. 23-Aug. 28. 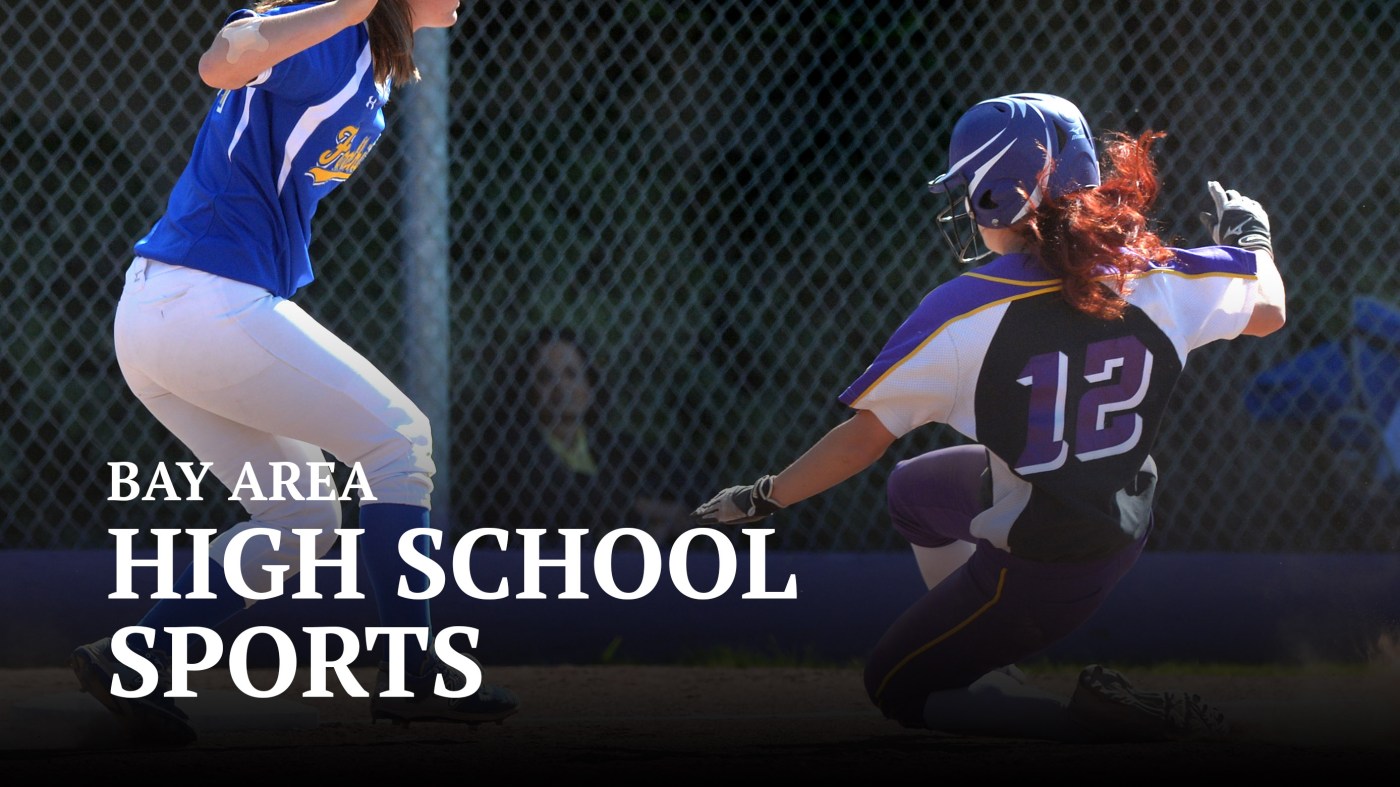 For the entire academic year, we will provide a list of candidates who stood out over the previous week and allow you, the reader, to vote for the winner.

This week, we consider performances between Aug. 23 to Aug. 28.

The winners will be announced each Friday morning.

Polls close at 5 p.m. Wednesday. Vote as many times as you’d like until then.

MORE: Vote now for boys athlete of the week

Candidates for future Athlete of the Week polls can be nominated at highschools@bayareanewsgroup.com.

We also review stats submitted to MaxPreps.com by coaches/team statisticians.

On to the nominees:

Else Kalar, St. Mary’s-Berkeley volleyball: Smashed 15 kills in a 3-1 victory over El Cerrito, then added nine kills in a 3-1 triumph over Lick-Wilmerding.

Sophia Makarewycz, Hillsdale volleyball: Among the top hitters in CCS through the first week of the season, with a .500 average and 2.7 kills per set. The Knights opened with victories over Sacred Heart Cathedral and Lincoln-San Francisco.

Sharon Nejad, Menlo School volleyball: The senior helped the Knights go 4-1 at the season-opening Spikefest tournament, finishing the day with 40 kills in 65 attempts.

Evalinne Vecchio, Northgate water polo: Scored five goals and handed out two assists in a 10-2 victory over California. Also had four goals and an assist in an 8-6 loss to Heritage.

ABBA back after 40 years with new album, virtual stage...

China shuts down American Chamber of Commerce in southwestern...

CPS worker struck by bottle thrown by principal was cleared... 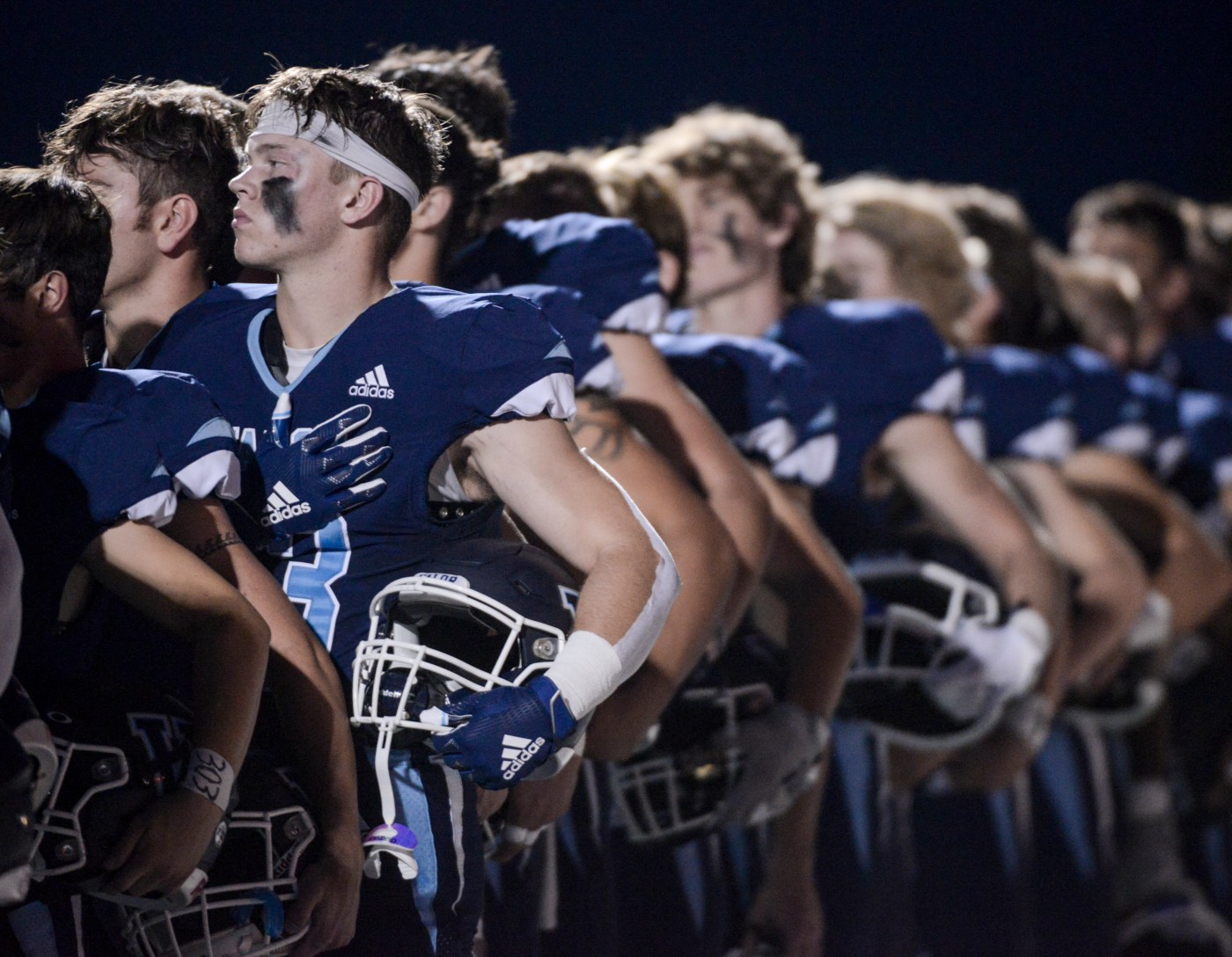 A look at how the top teams in Class 5A and 4A fared in Week 4 of Colorado high... 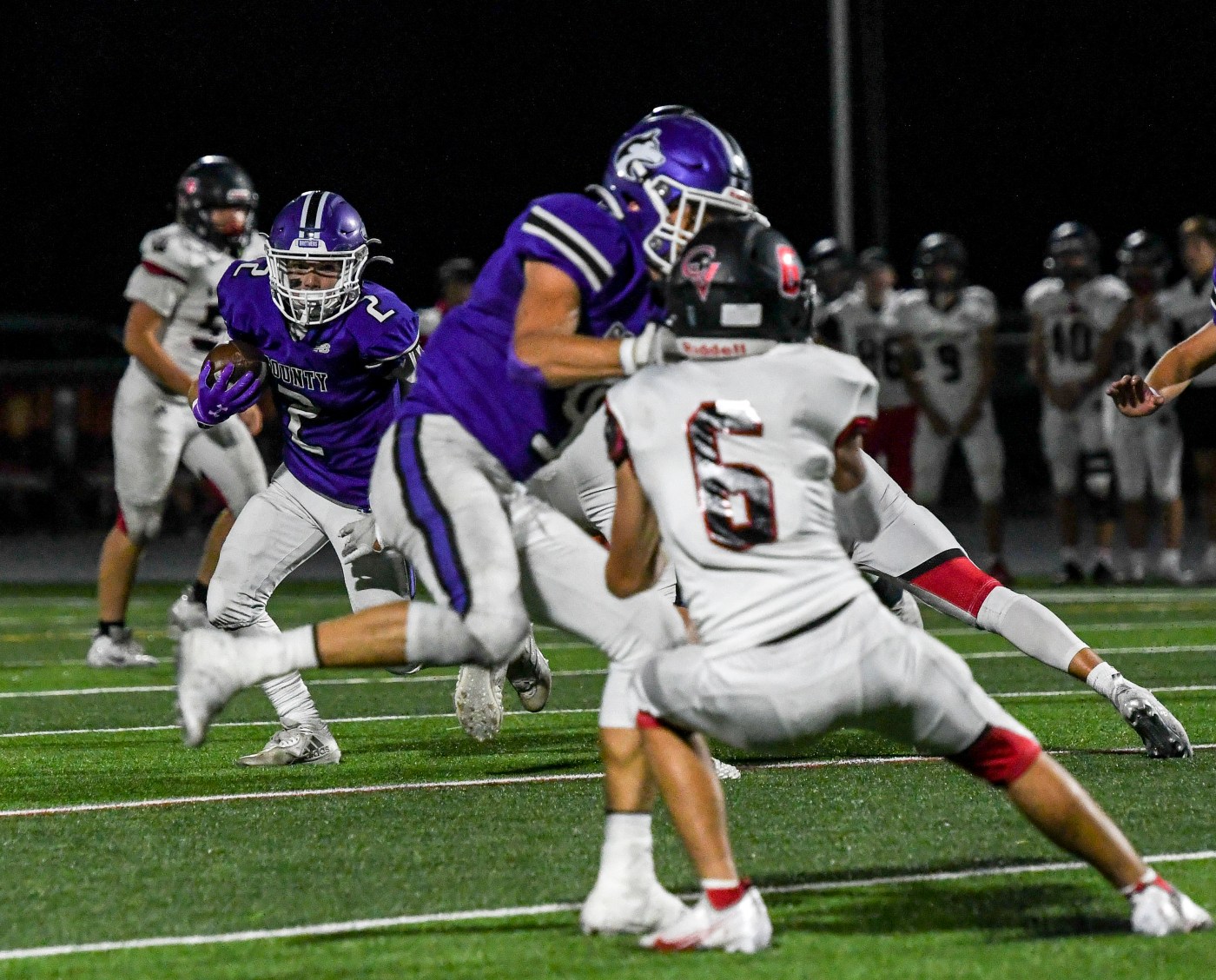 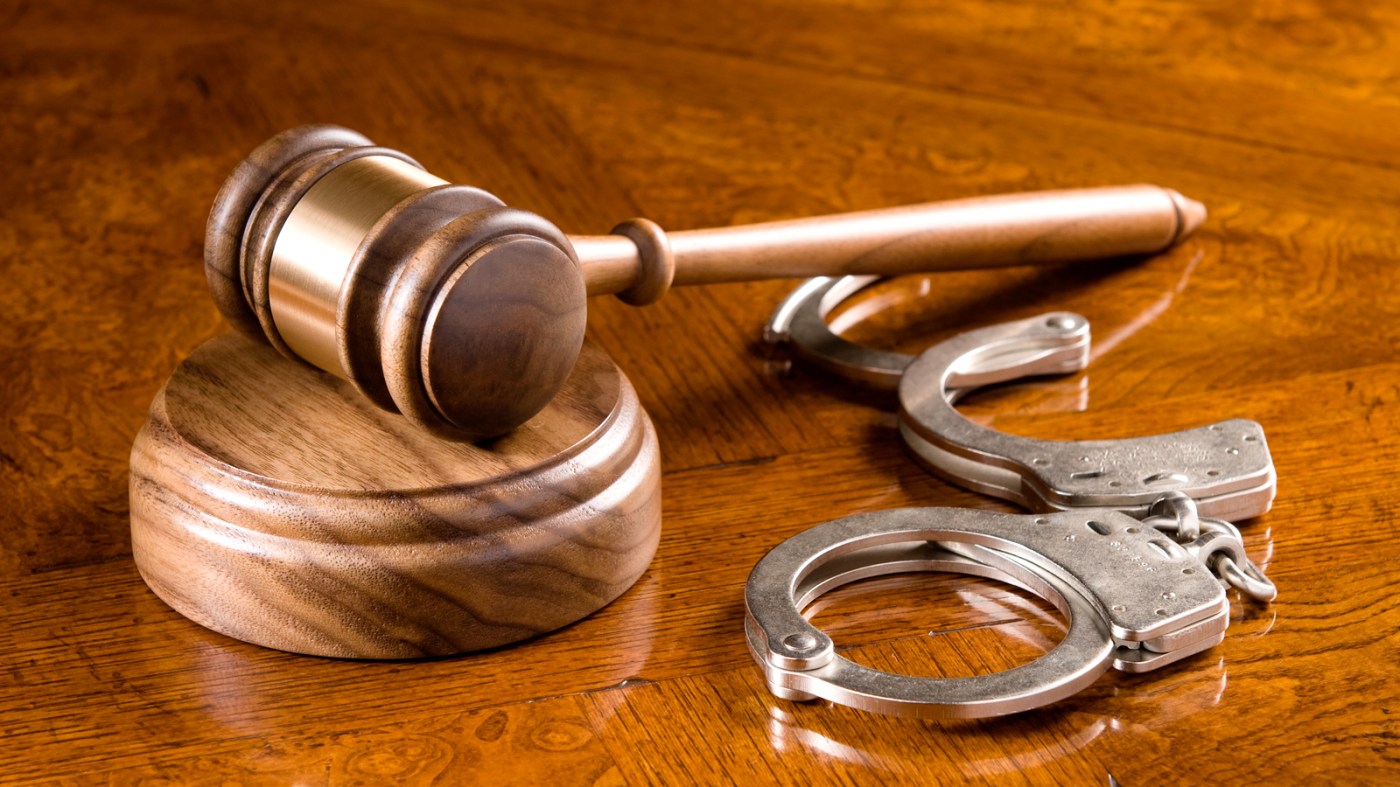 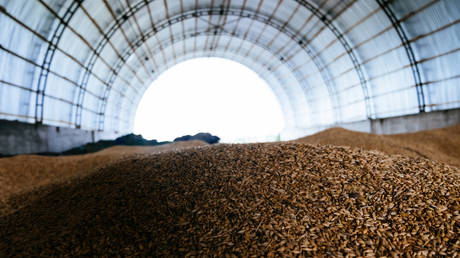