Despite the number of interested teams, veteran forward JaMychal Green said there wasn’t much to think about when he hit free agency this past summer. 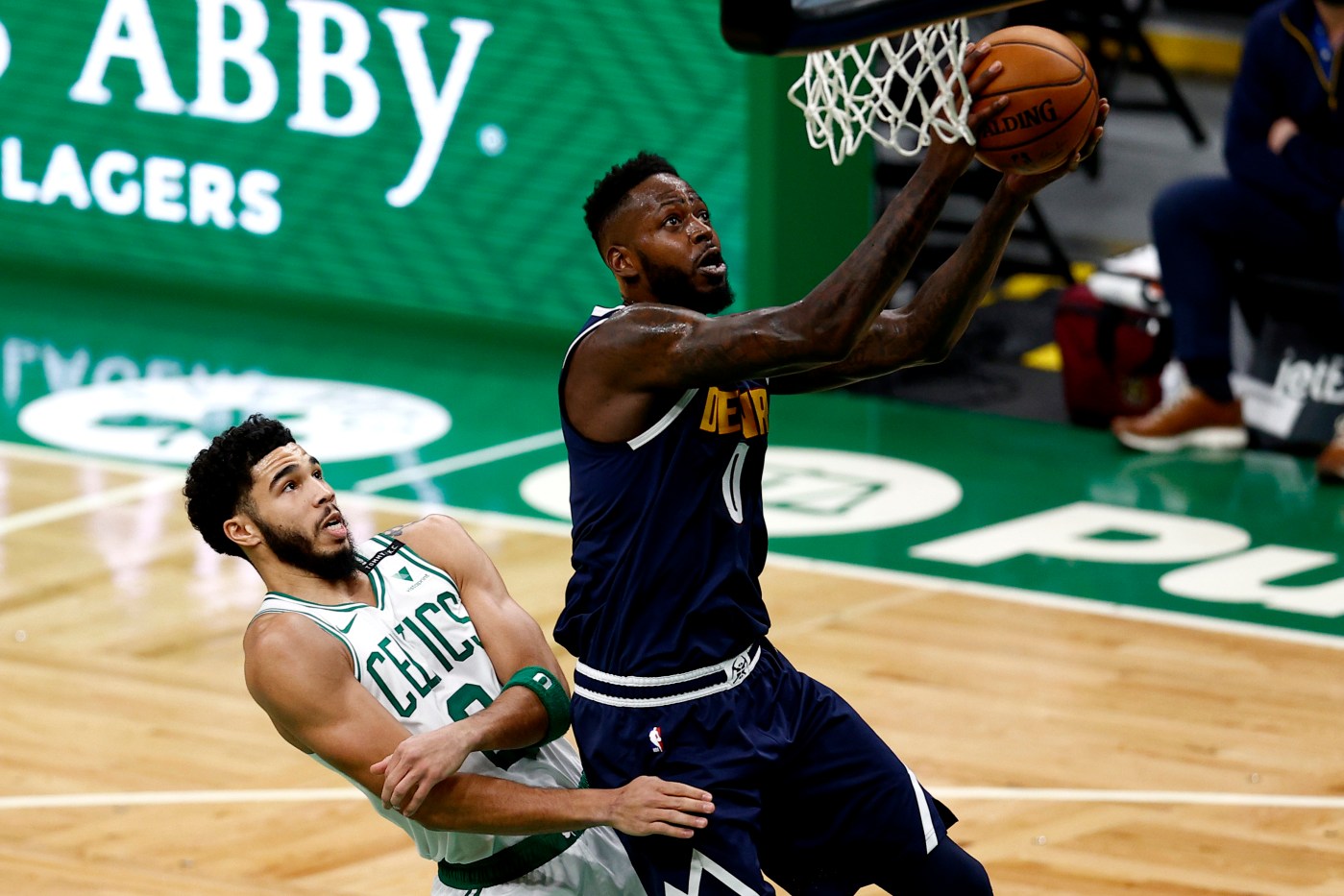 Despite fielding interest from a number of teams, veteran forward JaMychal Green said there wasn’t much to think about when he hit free agency this past summer.

Even before the Nuggets got swept by the Suns in the second round of the NBA playoffs, Green knew he wanted to be back.

“I pretty much had my mind already made up before the season ended,” he said this week. “I already knew that I wanted to come back here.”

Green signed a 2-year, $17 million deal with a player option for the second year of his deal, league sources told The Denver Post. His deal, which came shortly after the start of free agency Aug. 2, reflected the mutual interest the Nuggets had long signaled.

New Orleans, Philadelphia, San Antonio and Milwaukee were all interested in signing the 31-year-old veteran, a league source said. Minnesota even considered a possible sign-and-trade for him, according to the source.

But in just one season, Green saw firsthand why outside observers are so bullish on the Nuggets’ future.

As devastating as Murray’s ACL tear was, Green said the resiliency the Nuggets showed without their second-best player was instrumental. After Murray tore his ACL on April 12, the Nuggets closed the season 13-5. That tied for the third-best record in the NBA over the final month of the regular season. That Denver went on to oust the Blazers in six games despite the absence of their starting backcourt was even more informative.

“It built character for us as a team,” said Green, who reiterated multiple times how much the culture and the fit mattered to him.

“Feel like we had unfinished business to take care of,” he said. “… We got the right group of players to make a run (this season).”

There was occasional frustration last spring while Green battled fellow veterans Paul Millsap and JaVale McGee for playing time over the final six weeks of the regular season. Between he and Millsap, there was a fluid pecking order which saw both veterans rest even when healthy. That riddle, ostensibly, has been solved with the addition of Jeff Green. The consolidation move not only corners the market on J. Greens but adds to Denver’s frontcourt flexibility.

JaMychal Green, a former teammate of Jeff’s in Memphis, said he was a big fan of the signing. Both forwards can stretch the floor while defending multiple positions. In retaining one and adding the other, Denver prioritized shooting and versatility over rim protection.

In a roomier frontcourt, JaMychal said his role hasn’t changed: defend, rebound, slash and hit open shots. He said his goal is to be the glue guy for Denver’s second unit.

When the Nuggets finally landed Green during last offseason, it was the culmination of a years-long chase to acquire a player of his skillset and attitude. The Nuggets liked his approach from afar and wanted that mentality inside their locker room. Last season, though it ended prematurely, verified the match could succeed.

“Most definitely want to go to a team that’s competing for a championship, that’s a winning organization,” he said. “Feel like losing is boring. It brings a lot of stress and problems. Winning helps a lot of things.”

Last chance: As Toll Brothers moves into final homes in Inspiration, residents are... 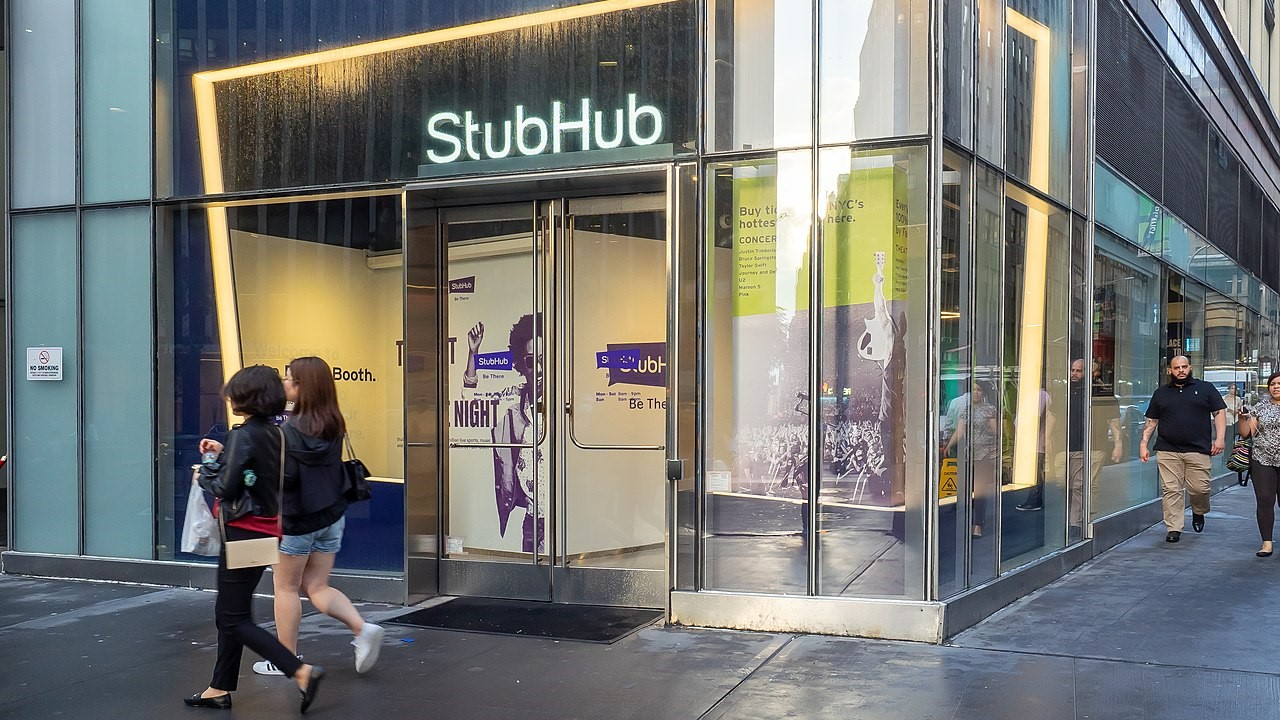 Stubhub to pay $1.87 million in refunds to MN consumers...

One of the largest ticket exchange and resale companies in the nation has agreed... 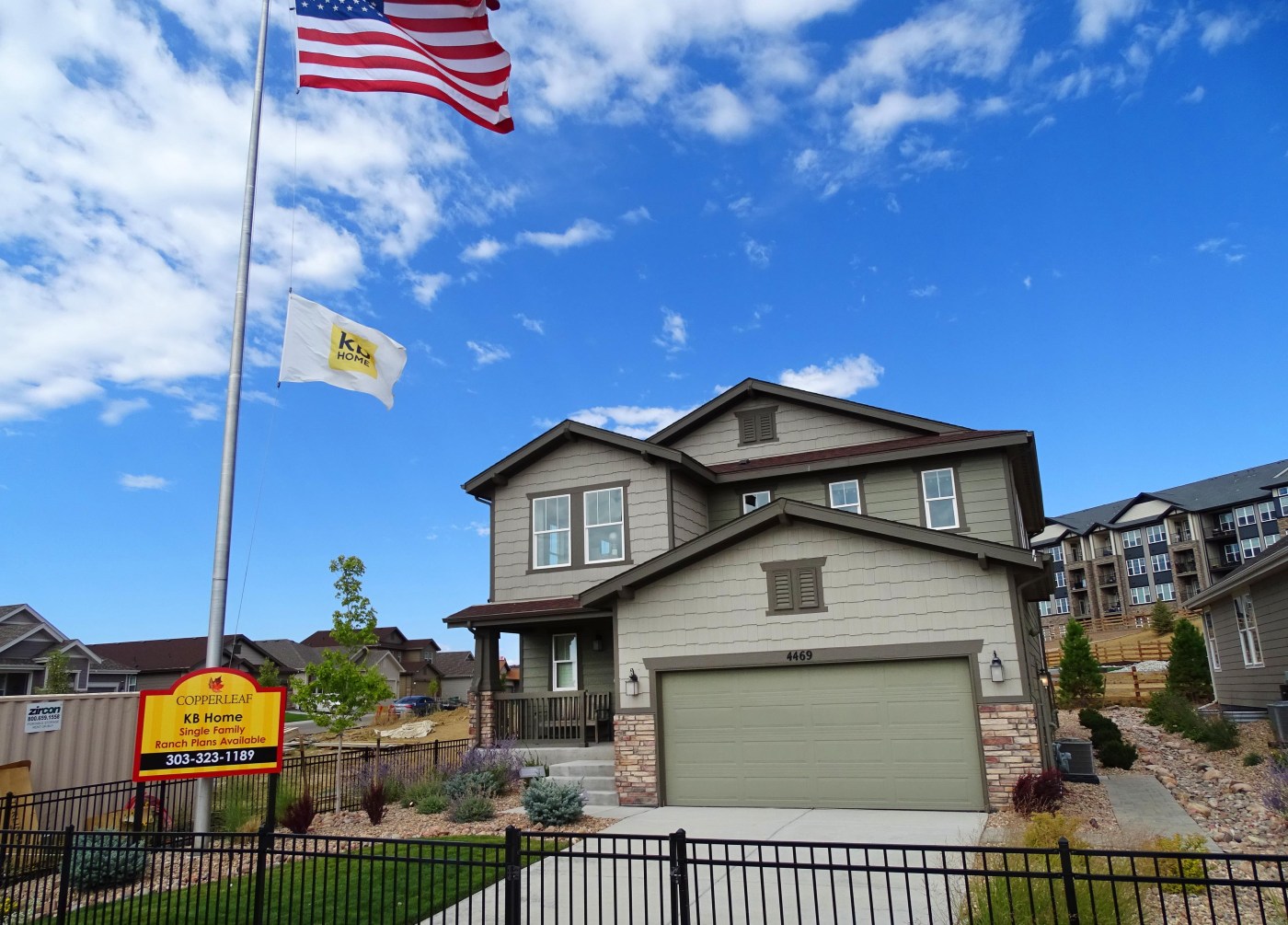 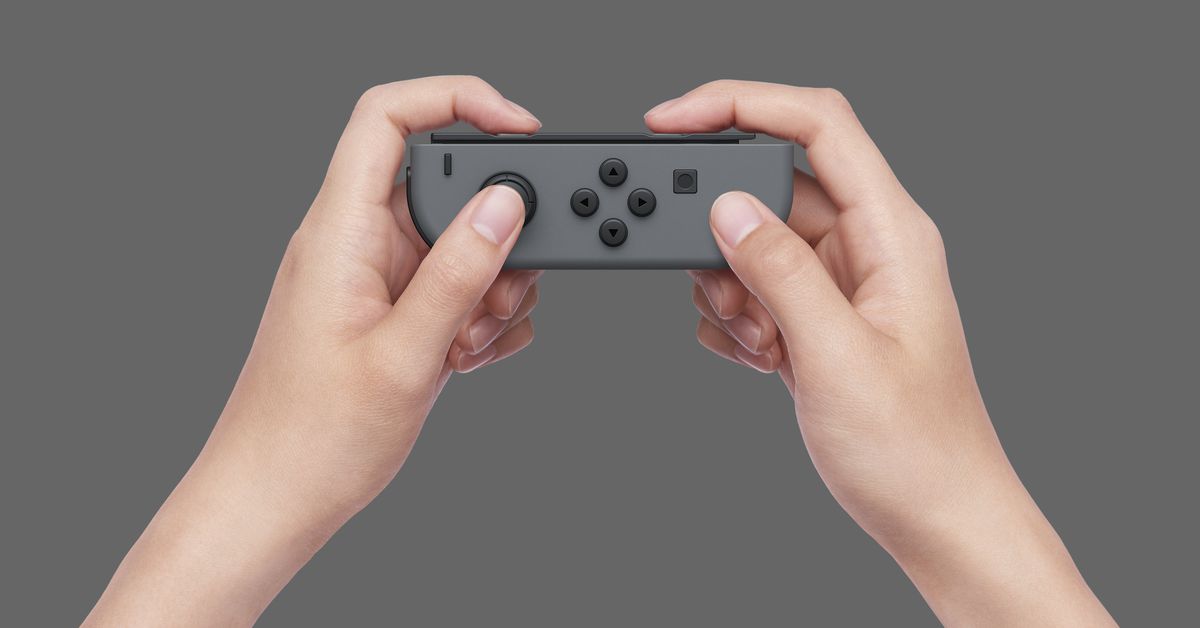 Nintendo may have a new wireless controller in the works based on this FCC listing... 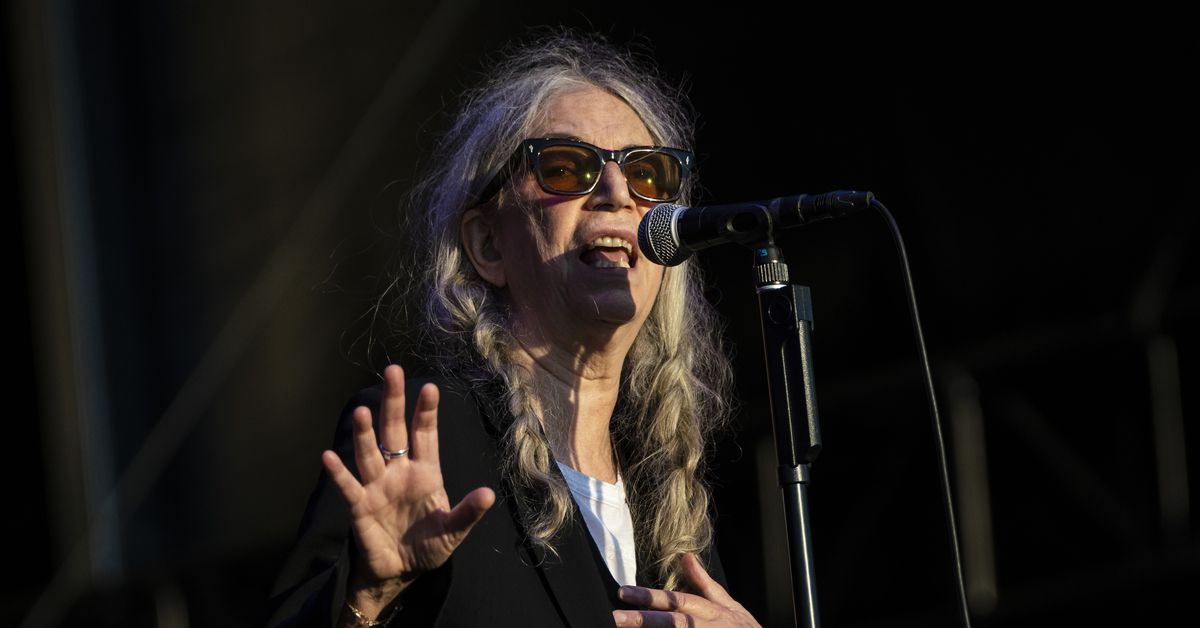 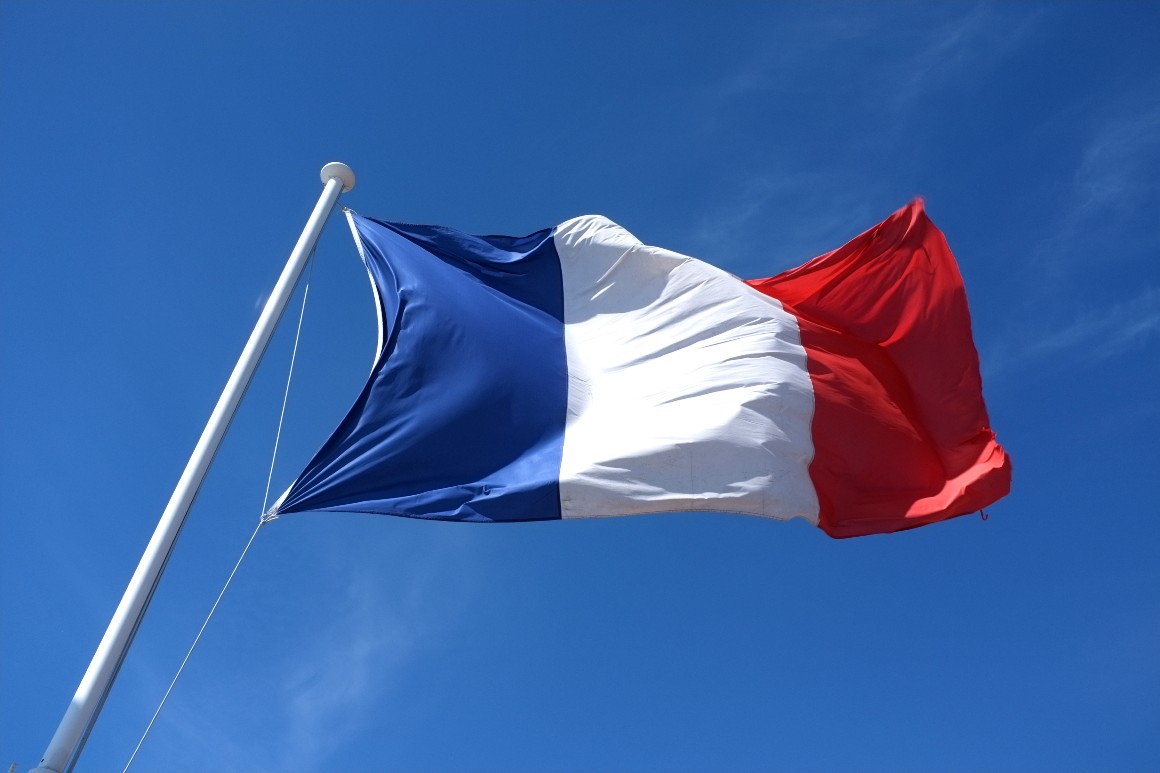 The latest coronavirus news from Canada and around the world Thursday. This file... 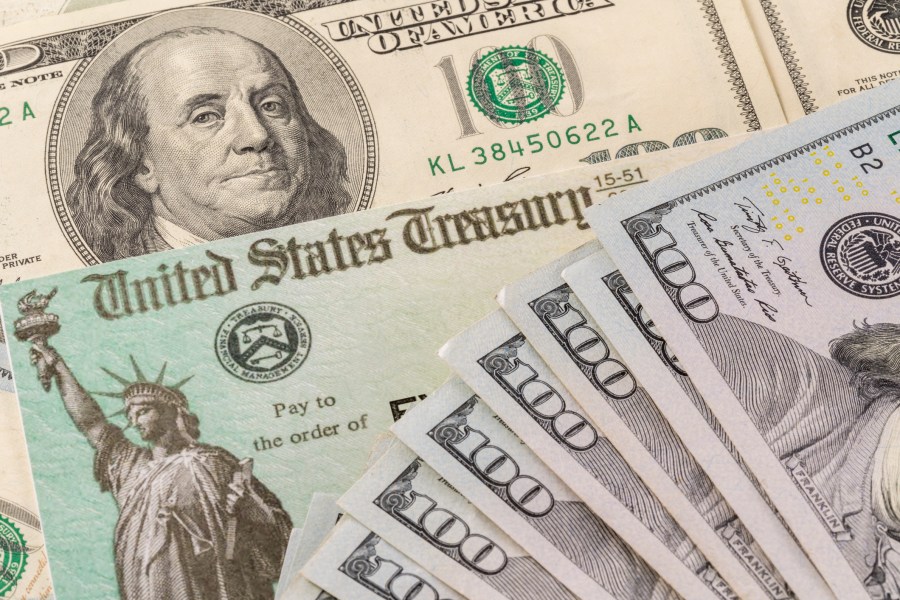 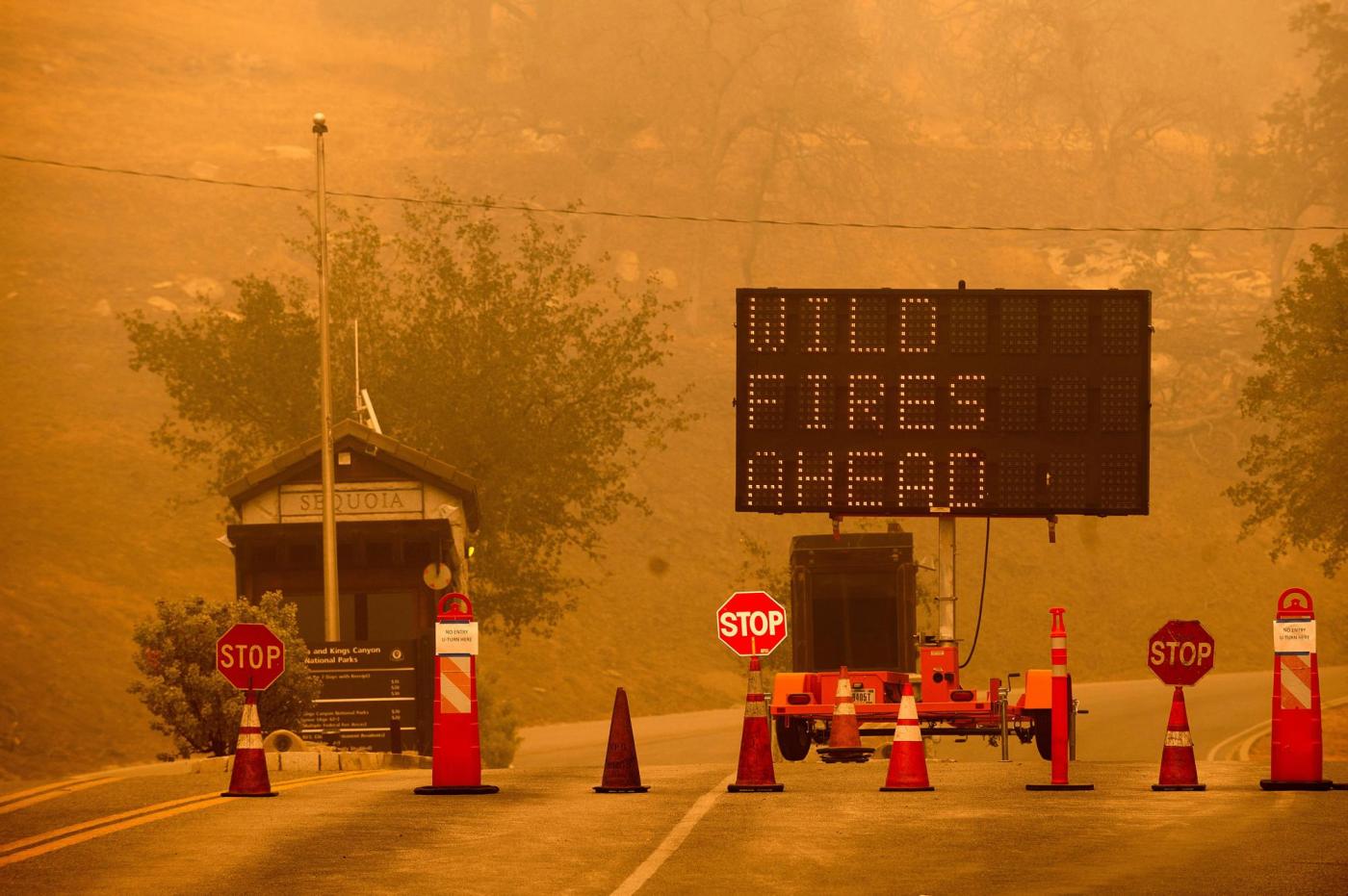