The US has struck alleged suicide bombers in the Afghan capital, Kabul, according to the Taliban and a Pentagon spokesman. The strike hit a vehicle laden with explosives, apparently bound for the airport. Read Full Article at RT.com 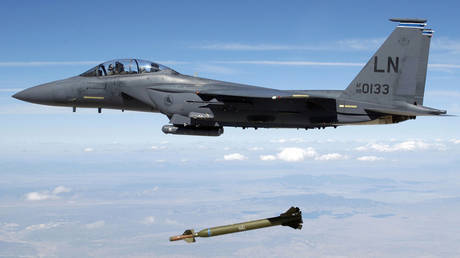 The US has struck alleged suicide bombers in the Afghan capital, Kabul, according to the Taliban and a Pentagon spokesman. The strike hit a vehicle laden with explosives, apparently bound for the airport.

Taliban spokesman Zabihullah Mujahid announced details of the strike on Sunday, shortly after US officials told Reuters that the American military had launched a “military strike” on suspected Islamic State Khorasan (ISIS-K) militants.

Mujahid said that the strike targeted a vehicle used by the would-be bombers, and US Central Command spokesman Capt. Bill Urban later stated that the strike was carried out in “self-defense” against an “imminent” threat. The vehicle was reportedly carrying “a substantial amount of explosive material,” which was set off by the US strike, Urban added.

It is still unclear if the strike Mujahid and the Americans spoke about was the same one that hit a residential area near the airport earlier on Sunday, reportedly killing a child. Urban said that there were “no indications” of civilian casualties from the US strike.

The strike came days after an ISIS-K suicide bomber killed more than 150 people, including 13 US troops outside Hamid Karzai International Airport in Kabul. The US retaliated by killing an alleged ISIS-K “planner” and another “facilitator” in a drone attack in the early hours of Saturday morning, but US President Joe Biden warned shortly afterwards that another ISIS-K attack was “highly likely,” and the US embassy in Kabul advised the remaining Americans in the city to avoid the airport due to a “credible” and “specific” threat.

The bombings and retaliations come as the US prepares its final withdrawal from Afghanistan. The evacuation operation, which began when Taliban militants took control of Kabul two weeks ago, is scheduled to conclude by Tuesday, with the Taliban – currently working alongside the US to secure the airport – warning of “consequences” should the Americans stay beyond this date.

The US has airlifted more than 117,000 people out of the city, Major General Hank Taylor told reporters on Saturday. The “vast majority” of these evacuees were Afghan refugees and Special Immigrant Visa applicants, Taylor added, while approximately 5,400 were American citizens.

Los Gatos community briefs for the week of Sept. 3

Switzerland’s vaccination centers could be targeted by terrorists, nation’s intel...

Teachings from Arthashastra, Bhagavad Gita may be added... 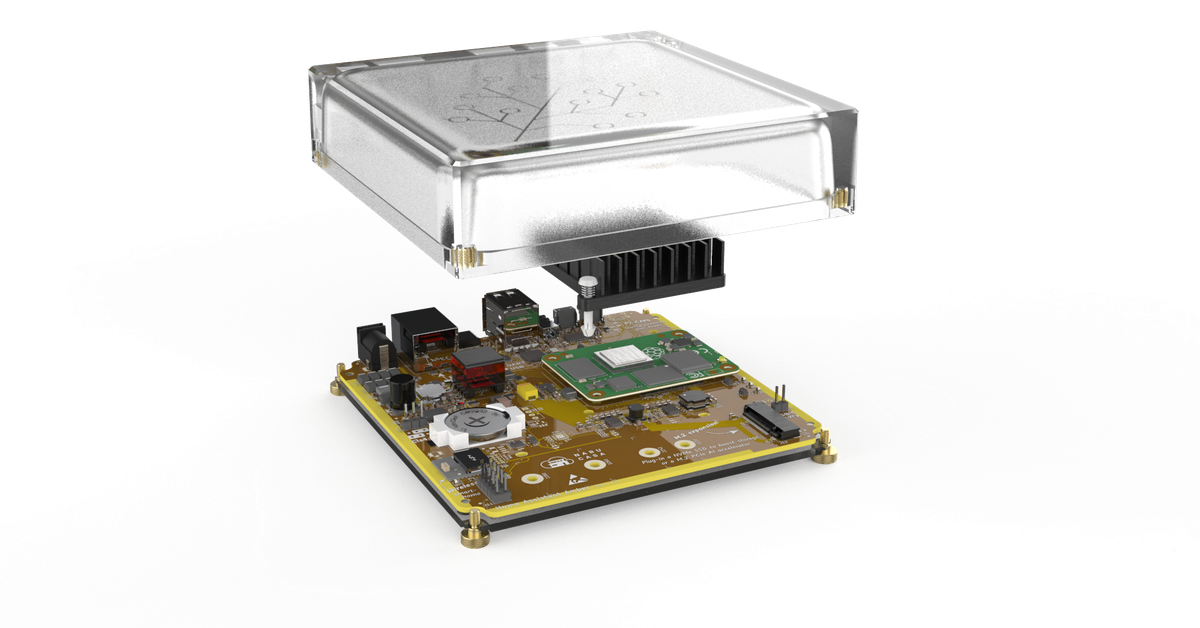 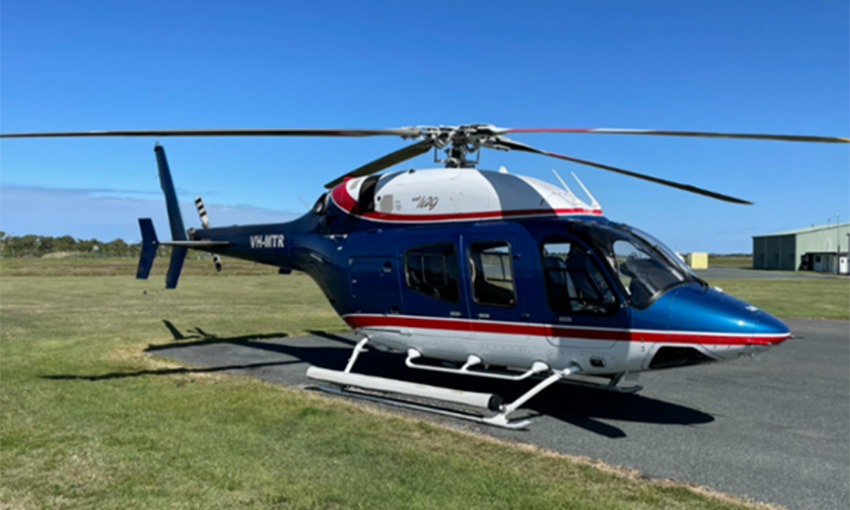 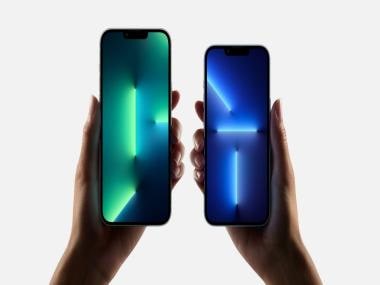 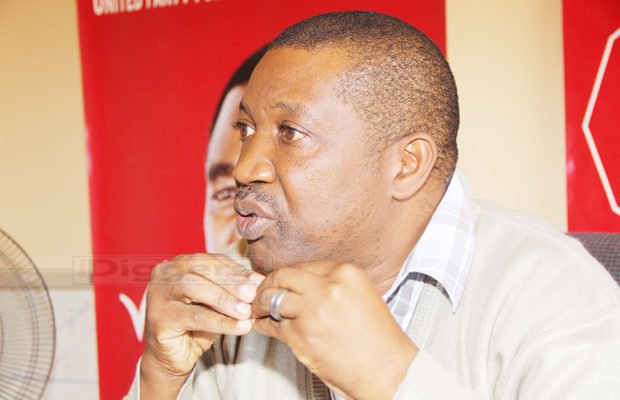 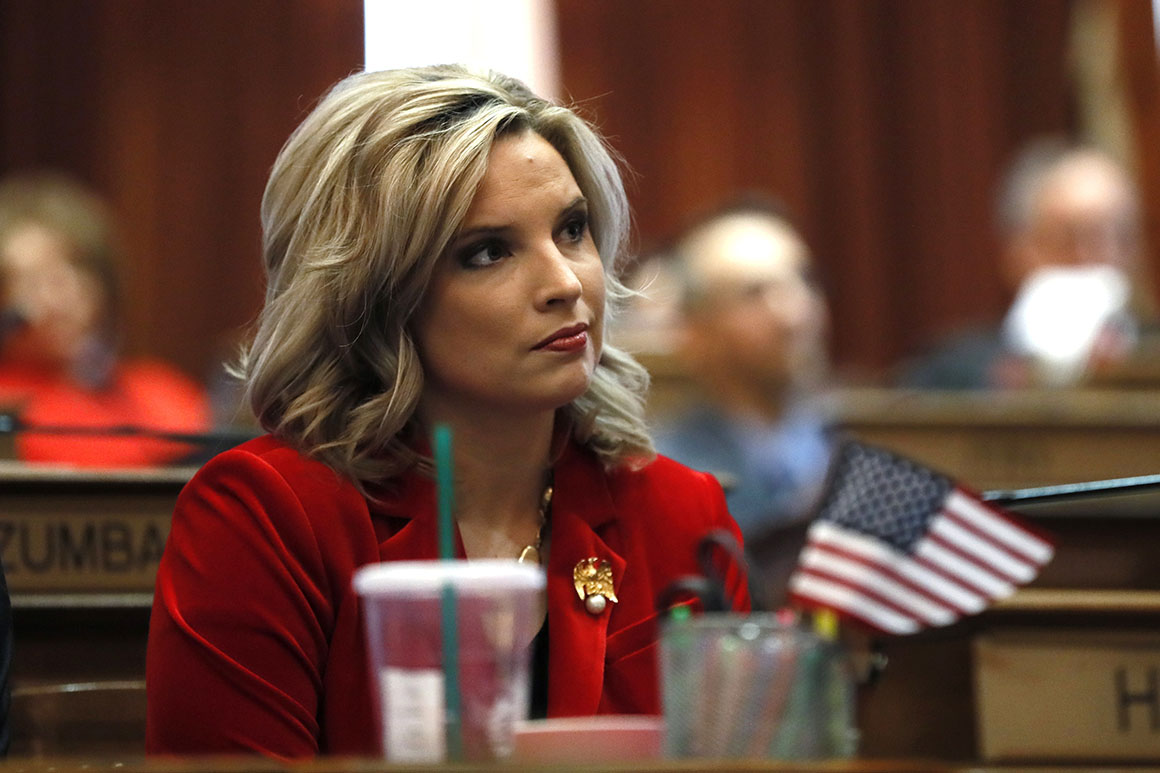 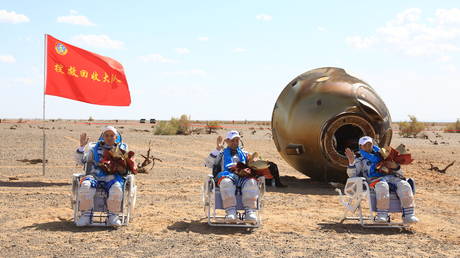 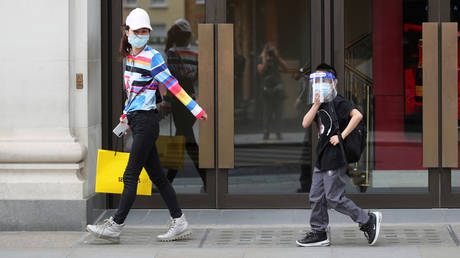 British researchers are set to study the effects of mixed vaccine schedules on children... 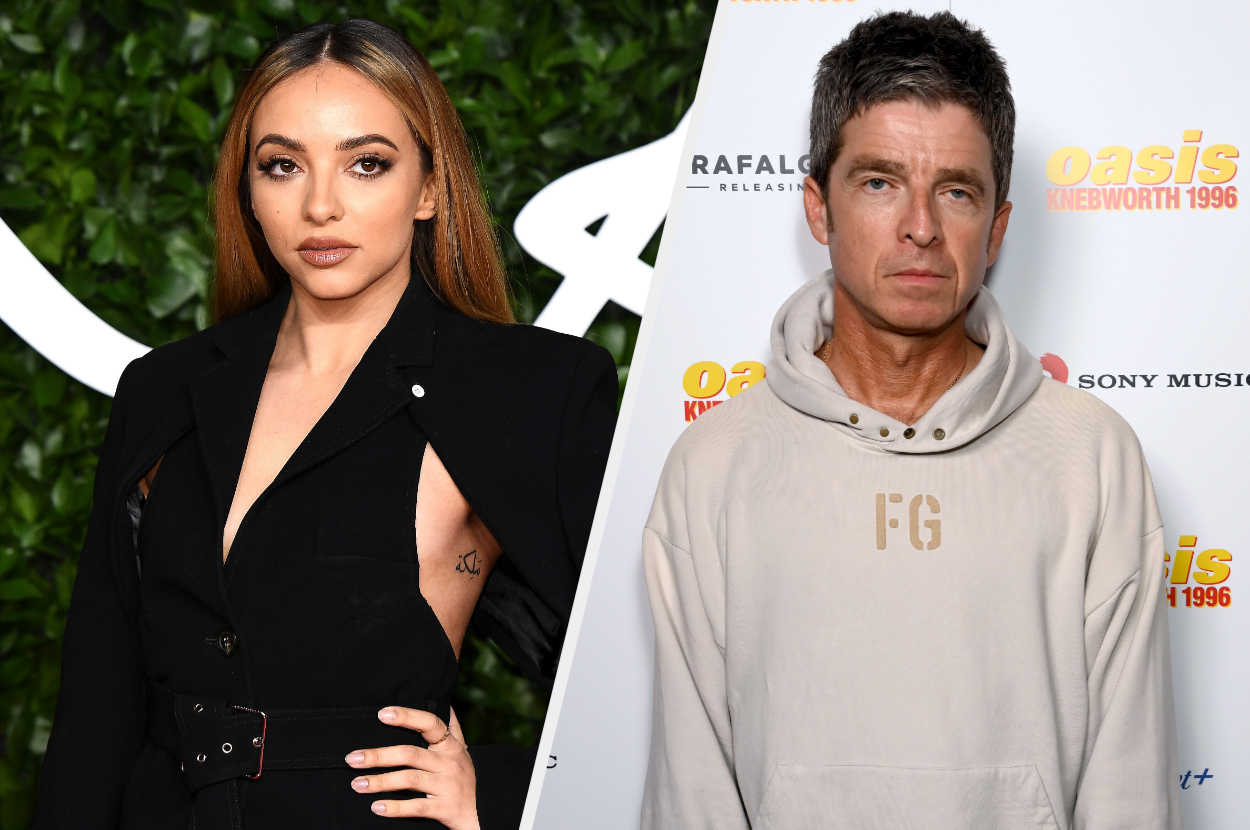