Olympics chief Thomas Bach will arrive in Japan on 8 July, Tokyo 2020 organisers said Wednesday as they make final preparations for the pandemic-postponed Games.

Bach had initially been expected to visit Tokyo in May, but that trip was cancelled over virus restrictions.

Tokyo 2020 said Bach would isolate for three days on arrival, adding that the International Olympic Committee head has been vaccinated.

He hopes to visit Hiroshima on 16 July to coincide with the start of an Olympic truce, organisers added.

The truce — adopted by the United Nations — aims to ensure a halt to all hostilities, allowing the safe passage and participation of athletes and spectators for the Games.

The IOC will hold a board meeting in Tokyo from 17 July and a general meeting from 20 July, with a vote expected on Brisbane as 2032 Olympic host.

Just a few weeks remain until the Tokyo 2020 opening ceremony on 23 July, with several Olympic teams already in the country.

The Games will take place under strict rules, with overseas fans banned and local spectators limited.

Polls have found most Japanese would rather see the Games postponed again or cancelled than held this year, though opposition has softened in recent weeks.

Japan has experienced a relatively small coronavirus outbreak and has now exceeded a million doses a day in its vaccination programme.

But infections are rising in the capital and measures limiting alcohol sales and opening hours are expected to be extended, possibly into the Games.

Formula 1 2021: Winning at Silverstone would be strong... 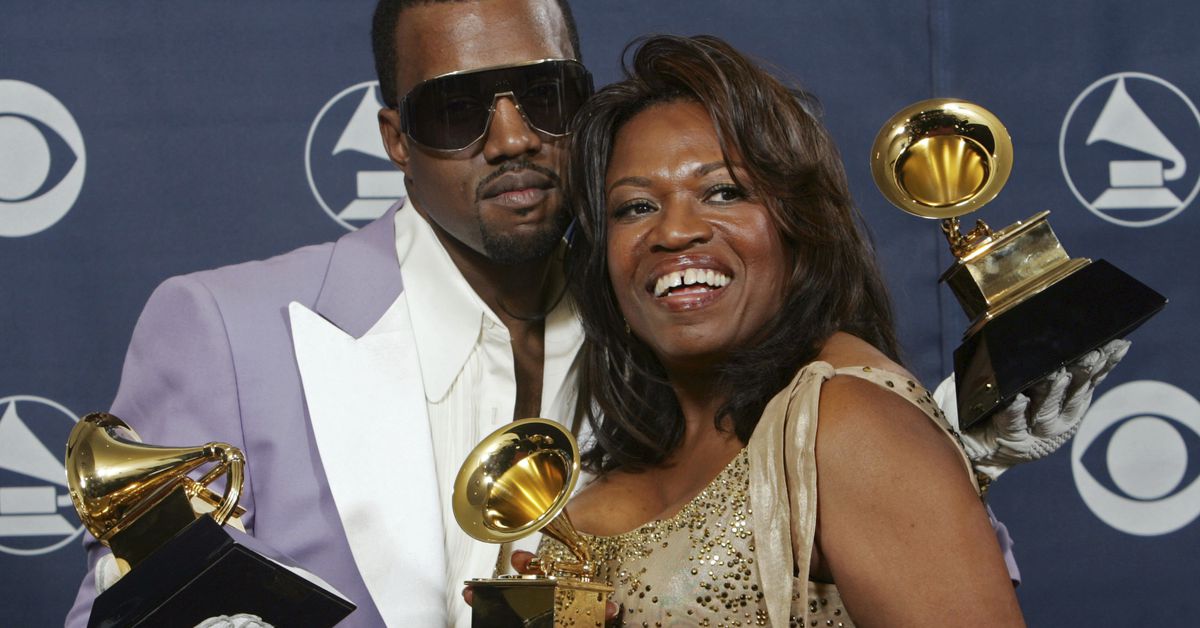 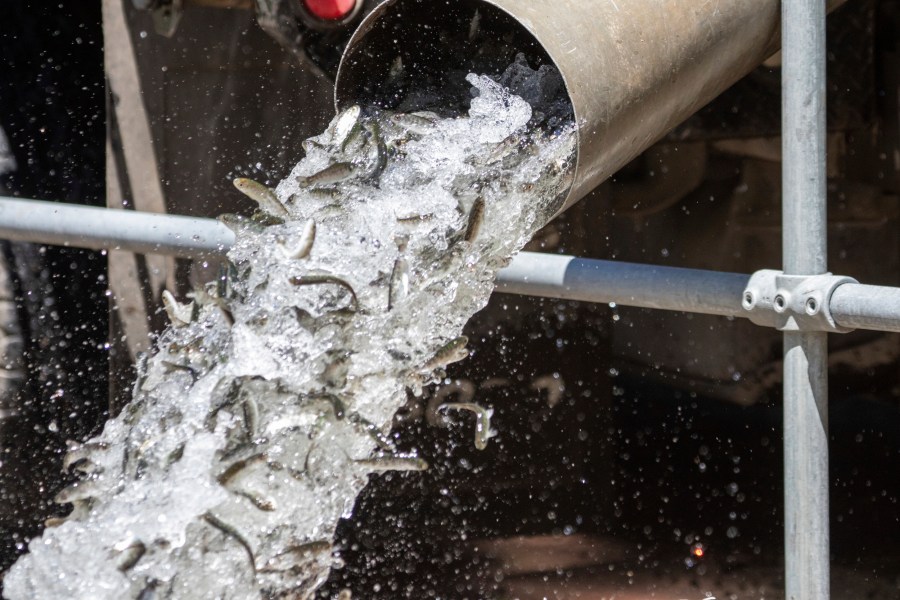 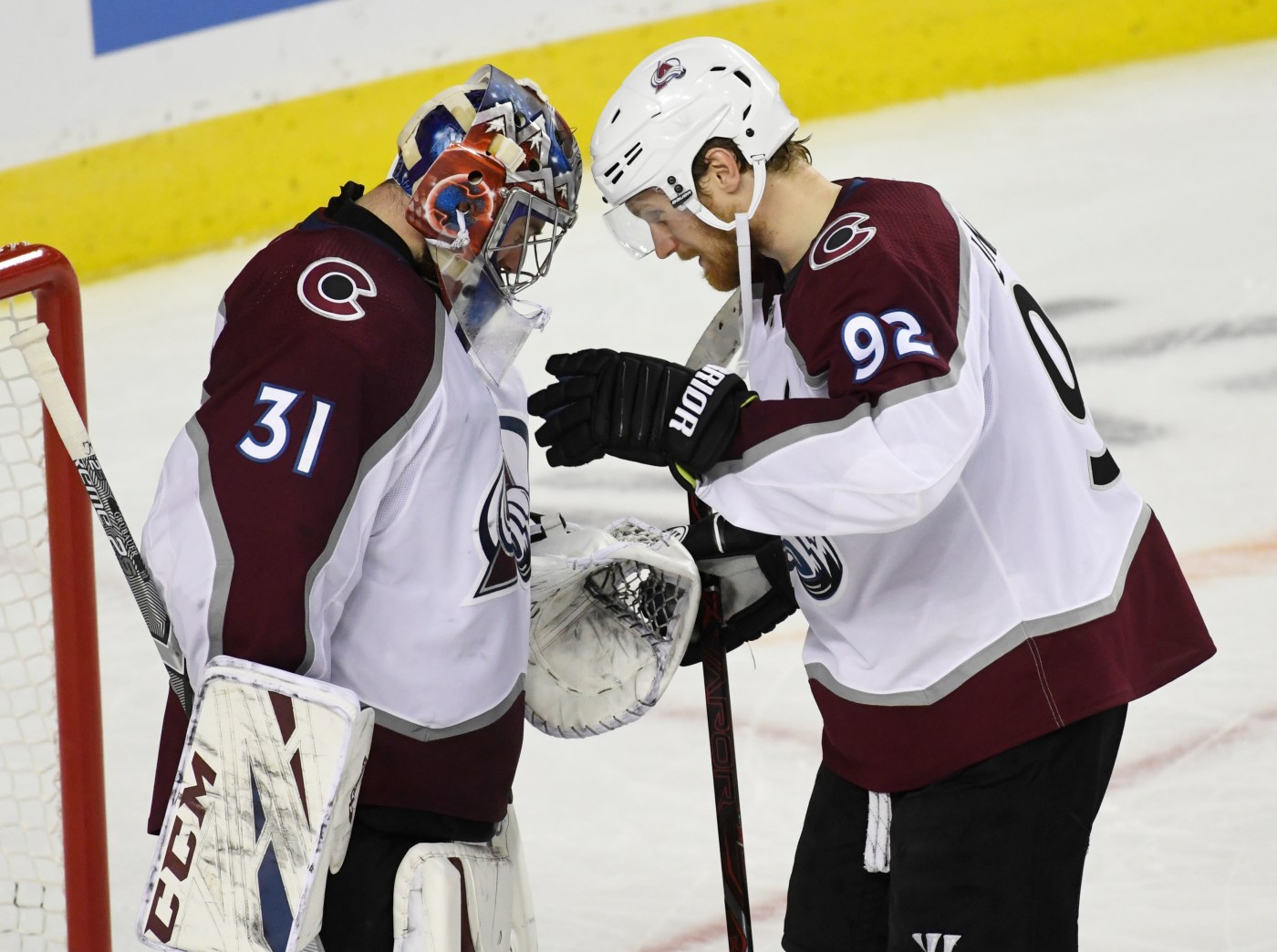