‘This is ridiculous’: Ronaldo receives mockery for trumpeting his latest hat-trick... scoring against 94th-ranked Luxembourg again

Cristiano Ronaldo has marked moving further ahead as the top international scorer of all time with his 58th career hat-trick – but some fans feel he has little to boast about after racking up more goals against minnows Luxembourg. Read Full Article at RT.com 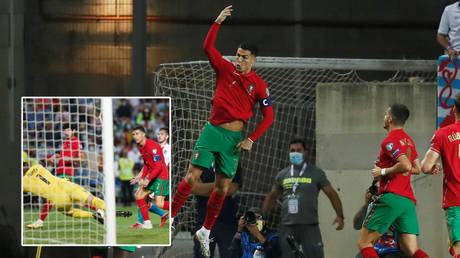 Cristiano Ronaldo has marked moving further ahead as the top international scorer of all time with his 58th career hat-trick – but some fans feel he has little to boast about after racking up more goals against minnows Luxembourg.

Stats-watchers were quick to revise Ronaldo's astonishing figures as he stretched his lead at the top of the all-time scoring charts, moving six clear of former record-holder Ali Daei as his 10th treble for Portugal made it 115 international goals for the Manchester United marksman.

Debates about the greatest players of all time inevitably follow whenever Ronaldo or Lionel Messi reach new landmarks, with one accusation regularly leveled against the Selecao captain concerning the quality of opposition he has scored a significant proportion of his goals against.

Despite Luxembourg's lowly ranking – they are currently 94th, directly ahead of Vietnam and behind Jordan and Congo – Ronaldo was in no mood for playing down the feat.

'It would be great if more players got vaccinated': Tennis ace Murray backs ‘very...

‘We don’t believe you’: NFL fans in disbelief after search... 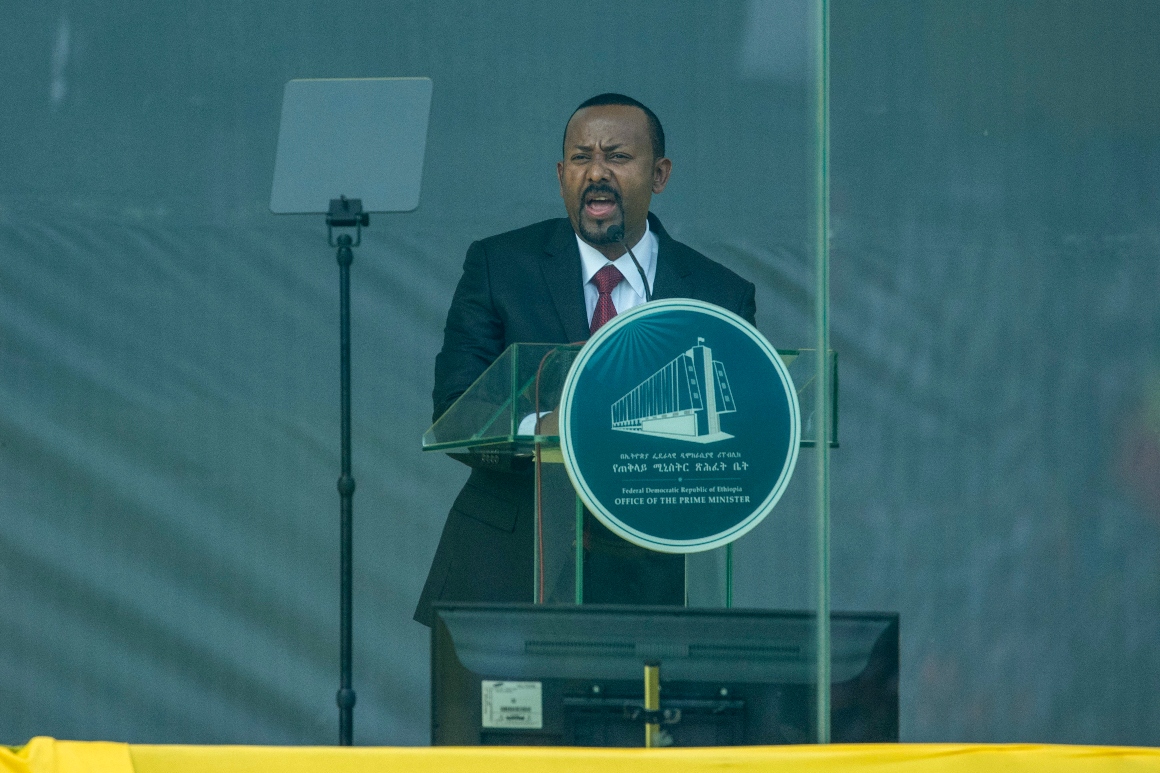 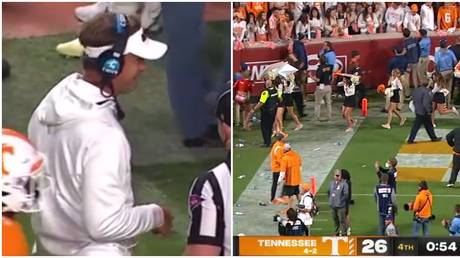 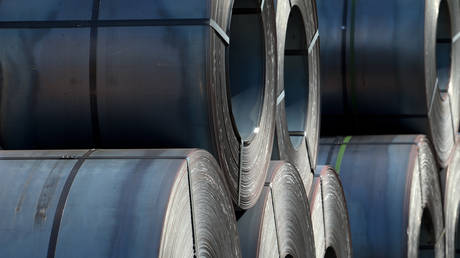 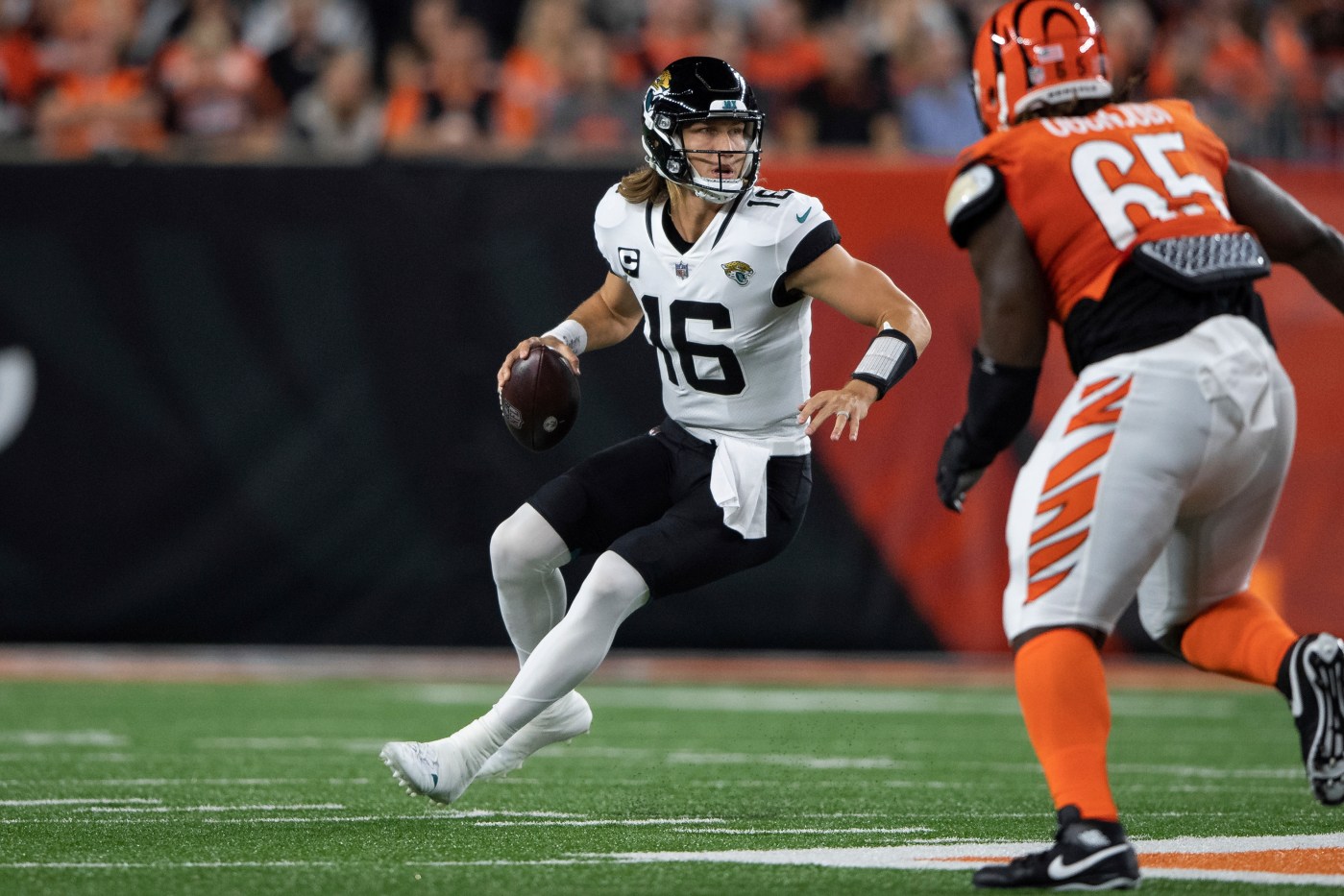 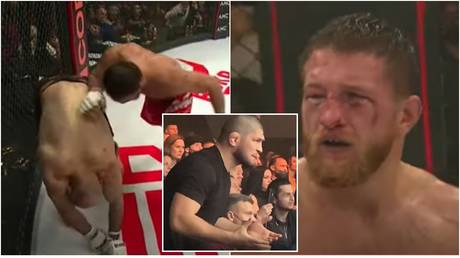 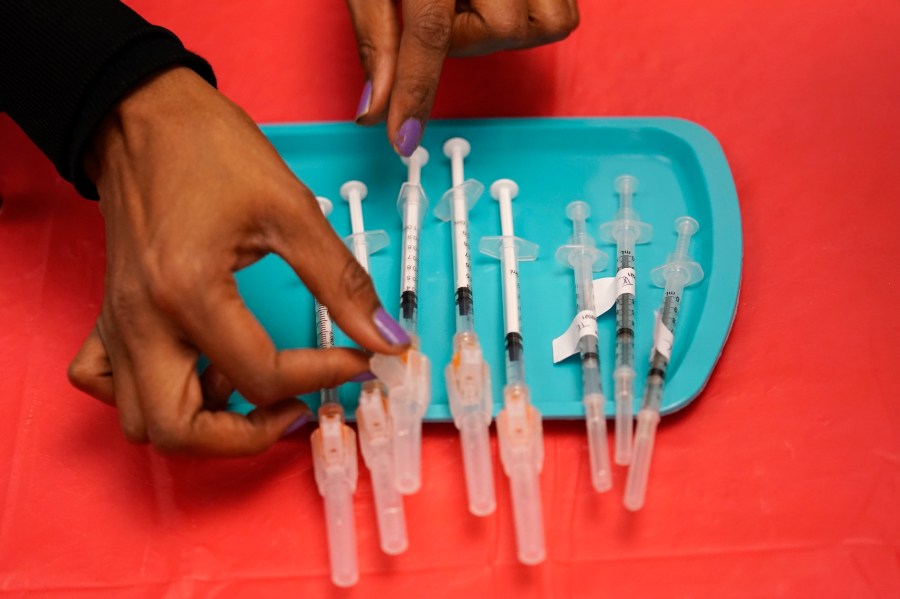