Amazon’s cloud service was hosting content for an Urdu-language app relaying ISIS messages and has now shut it down. The app was used by jihadists to brag about the deadly terrorist attack outside the Kabul airport. Read Full Article at RT.com 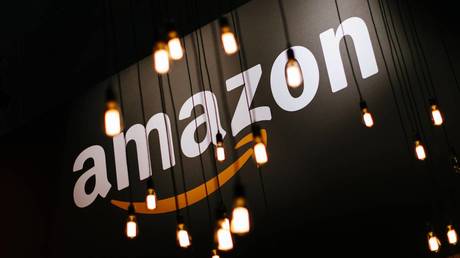 Amazon’s cloud service was hosting content for an Urdu-language app relaying ISIS messages and has now shut it down. The app was used by jihadists to brag about the deadly terrorist attack outside the Kabul airport.

The embarrassing blunder in Amazon’s content policing was publicized by the Washington Post, which reported a discovery by SITE Intelligence Group, a watchdog monitoring terrorist propaganda online. One of their targets was Nida-e-Haqq, an outlet that disseminated messages of Islamic State (IS, formerly ISIS) in Urdu, a language spoken in many parts of South Asia, including Pakistan and Afghanistan.

Until recently, the content for the Nida-e-Haqq app was hosted by Amazon Web Services (AWS), the cloud computing division of Amazon and a major player in the market. After the Washington Post reported this fact on Friday, Amazon pulled the plug on it, acknowledging that it violated its terms of service.

“Following an investigation, we have disabled a website that was linked to this app as it was in violation of the AWS Acceptable Use Policy,” Amazon spokesman Casey McGee said.

Some of the recent Nida-e-Haqq posts were related to the Thursday suicide bombing of Hamid Karzai International Airport in Kabul, which the Afghanistan-based branch of IS claimed credit for. The attack killed over 170 people, including 13 US Marines guarding the airport during the last days of evacuations.

“It’s just mind-blowing that even after all these years, ISIS could still find a way to exploit a hosting company like Amazon,” SITE Intelligence Group Executive Director Rita Katz said.

The watchdog looked into the propaganda outlet’s source code and found it drew images and text from a password-protected website, which AWS hosted since April, Katz said.

“It is blatantly filled with official ISIS claims, media and logos of ISIS’ media arms, clear as day,” she explained. “This app was clearly created to keep ISIS’ message and content alive and distributed online.”

The news has drawn condemnation of the Silicon Valley giant, especially from conservatives, who brought up Amazon’s January decision to kick out social media network Parler. The service, which caters to conservative users and touts itself as a free speech platform, was widely accused of being unwilling to eradicate hate messages and calls for violence. The ban came on the heels of the January 6 Capitol Hill riot. Parler remained offline for weeks before reemerging on a different hosting service.

Amazon Web Services won’t allow Parler, an American social media company to use their services, but they allow an ISIS propaganda app to use AWS. This is shameful. https://t.co/ehnk3sxTT8

Someone should tell Amazon that Isis is hosting Parler.

The role of private companies in policing online speech has grown dramatically over the past several years, as dominant platforms have been pressured to counter what is deemed misinformation and messaging of malign players.

The debate over what content should be allowed online intensified again this month amid the Taliban takeover of Afghanistan. Even people working in left-leaning outlets like CNN wondered if it was OK for Taliban leaders to speak their minds on Twitter while former President Donald Trump remains banned. Trump was ousted from all major platforms in the wake of the Capitol riot, as he was accused of goading his supporters into breaking into Congress and preventing the certification of Joe Biden’s election victory.

‘I had an angel on my shoulder’: Racing ace escapes unharmed following brain scan...

Michael McDonald and opening band drop out of State Fair...

Marine commander relieved of command after calling out...

Grandstand review: The Chainsmokers bring the noise to... 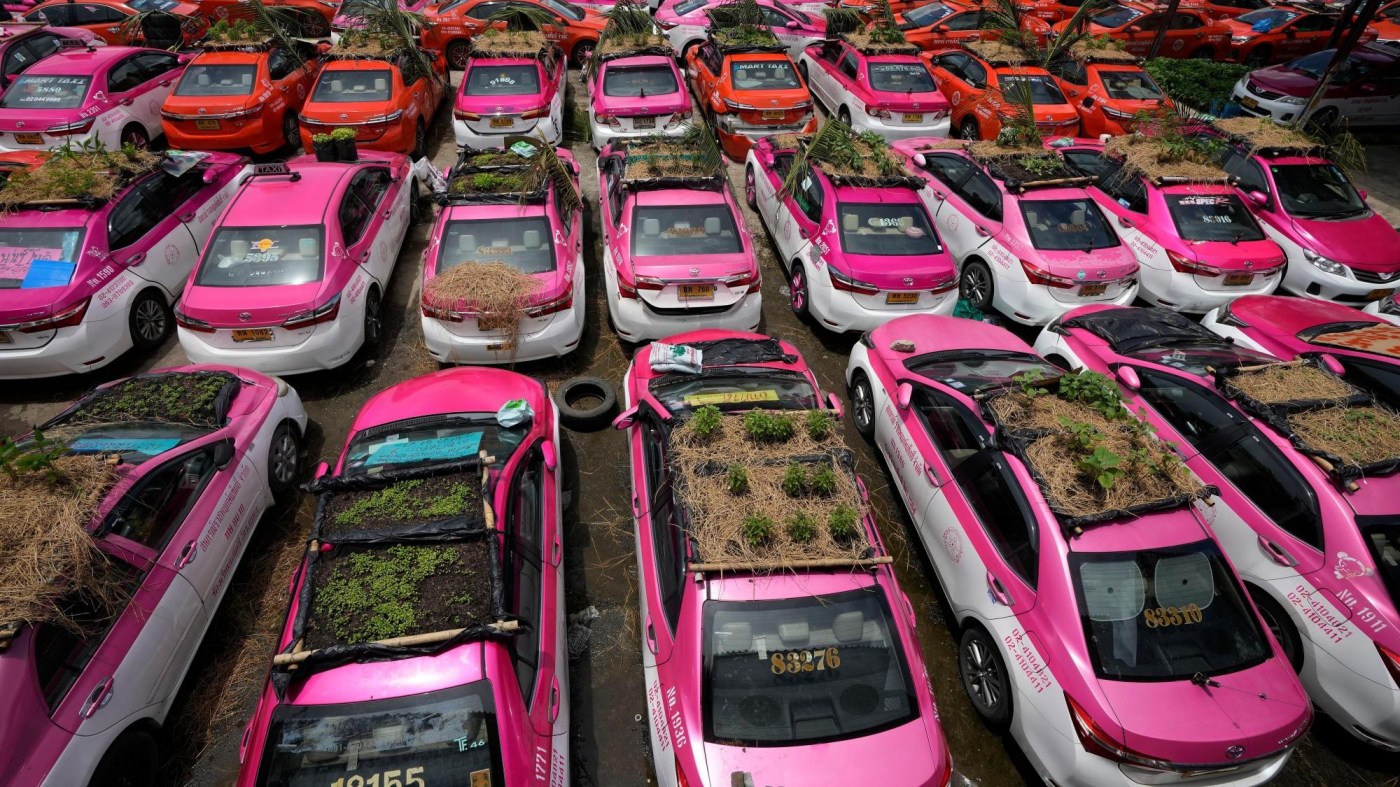 Taxi fleets in Thailand are giving new meaning to the term “rooftop garden,” as... 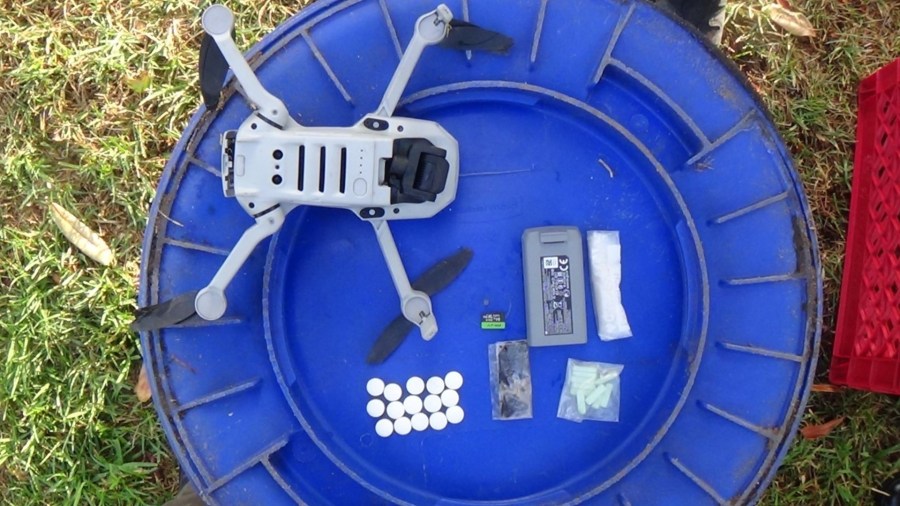 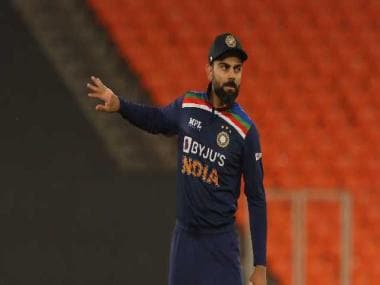 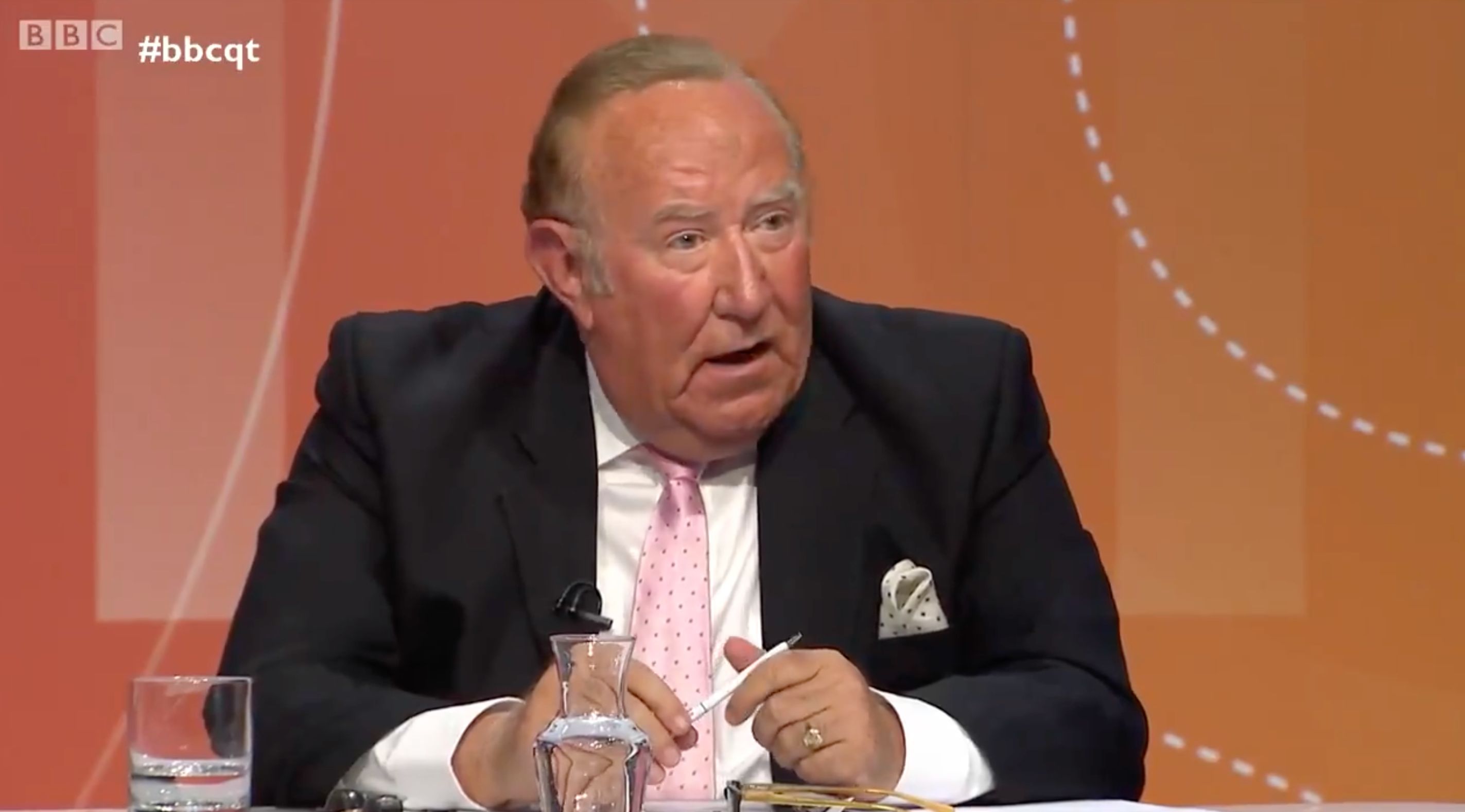 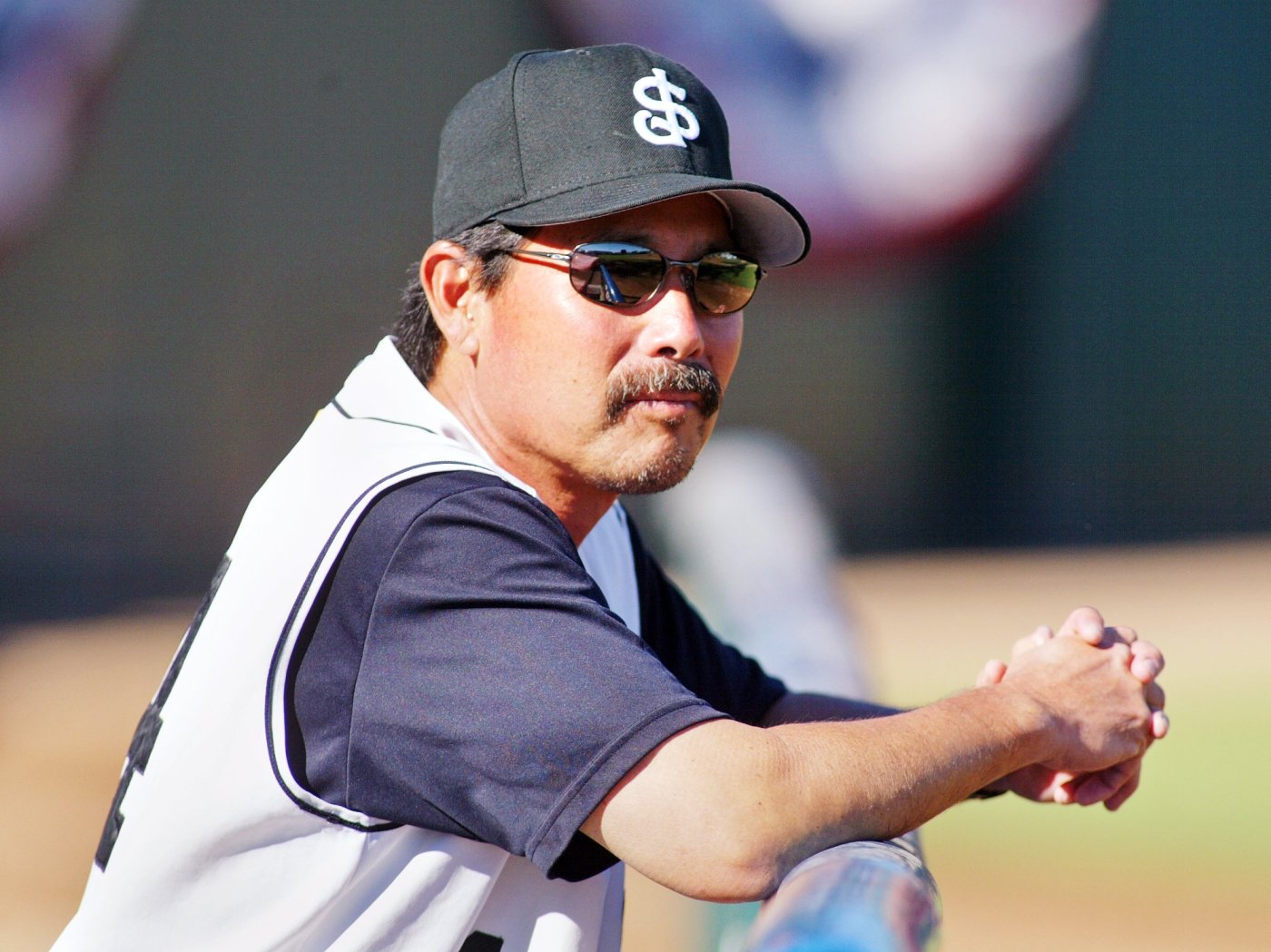 SF Giants’ prospects gear up for playoff run of their own 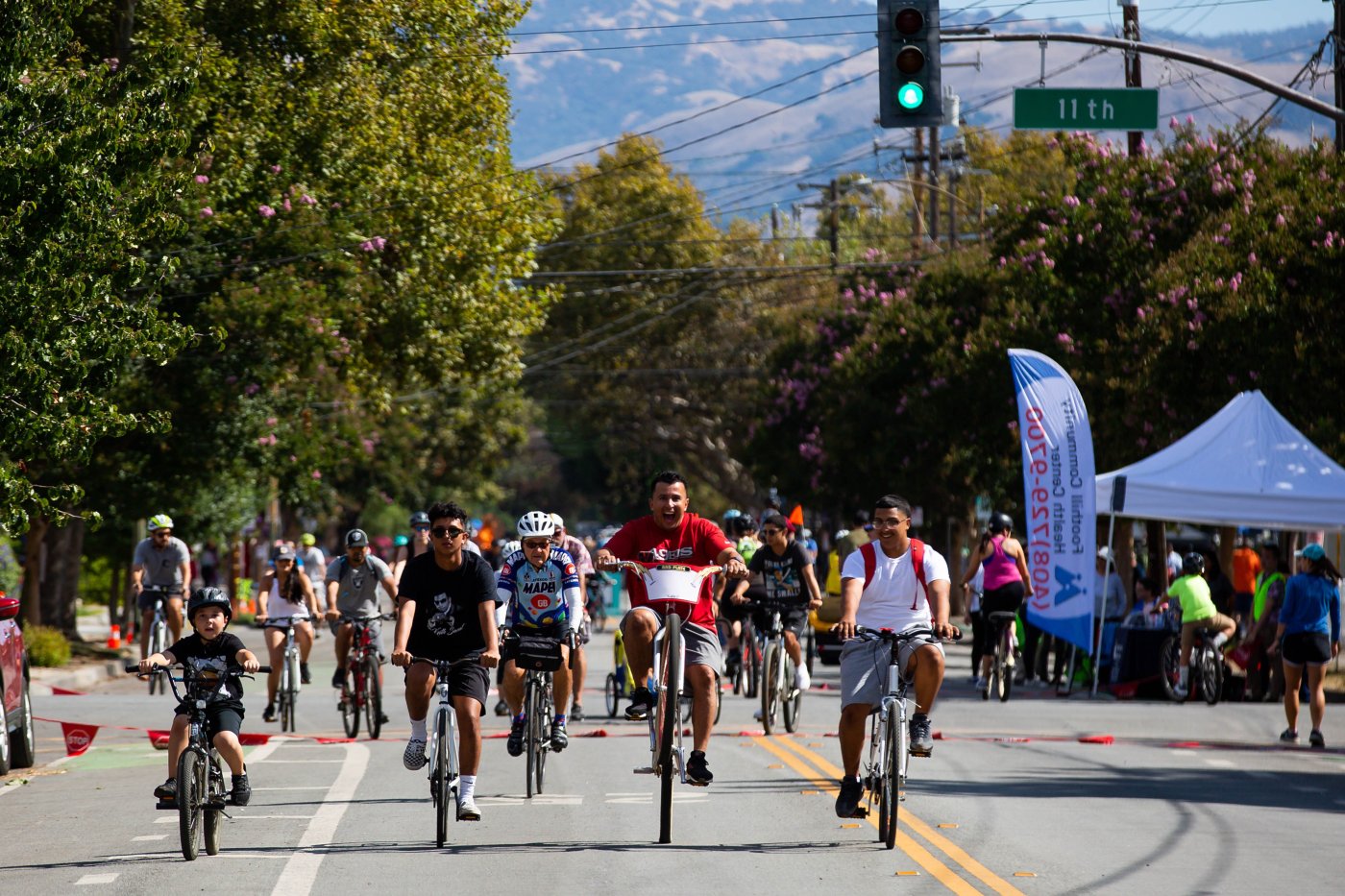 The "open streets" event on Sept. 19 runs from East San Jose through downtown to...