Joe Simitian and Susan Ellenberg proposed the vote to call out jail management and liability issues and corruption scandals under Laurie Smith's watch. 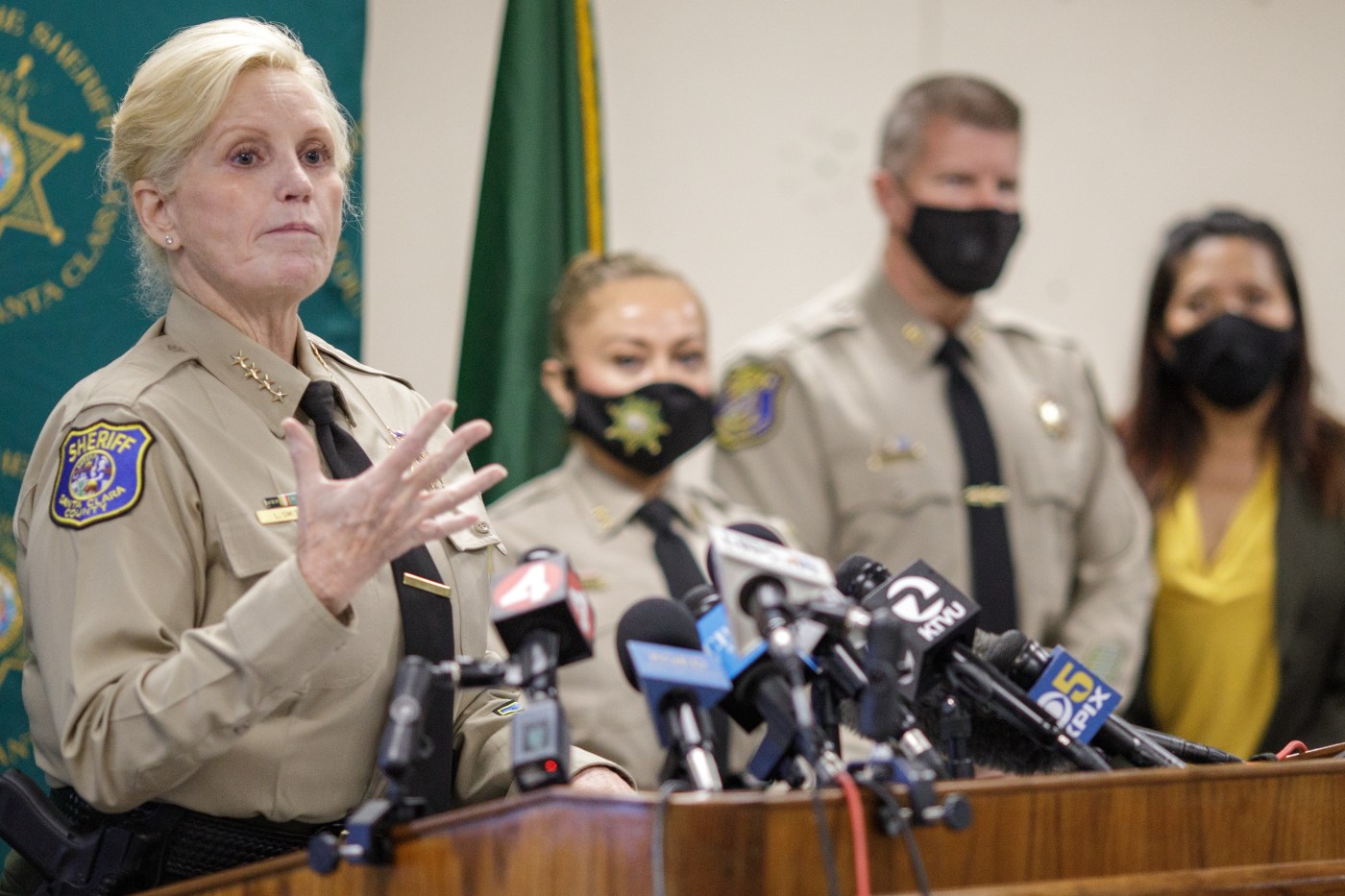 The Santa Clara County Board of Supervisors unanimously passed a no-confidence resolution for Sheriff Laurie Smith, two weeks after launching unprecedented scrutiny into her operation of South Bay jails and corruption scandals plaguing her office.

The 5-0 vote Tuesday is purely symbolic given that Smith is an independently elected official, but the action’s architects, supervisors Joe Simitian and Susan Ellenberg, hope it will help speed up reforms and fuel external probes into Smith’s agency that the board approved earlier in August.

The no-confidence resolution authored by Simitian and Ellenberg was largely founded on major injuries and subsequent multi-million-dollar settlements — both paid and anticipated — involving mentally ill men in jail custody.

Tuesday’s resolution, and a board referral approved Aug. 17 and spearheaded by Simitian and Supervisor Otto Lee, both also cite an ongoing corruption probe stemming from allegations that some of Smith’s commanders and political supporters solicited donations supporting Smith’s 2018 re-election in exchange for rarely issued concealed-carry weapons permits from her office.

Smith was firmly on the offensive Tuesday, suggesting she was being railroaded by supervisors and accusing them of scapegoating her for broader safety-net deficiencies that have made jails a central place for treating people with mental-health and substance-abuse problems.

Smith also threw her support behind civil-rights activists’ calls to scrap plans for a new jail — at the site where the former dilapidated Main Jail South was razed — in favor of a psychiatric treatment facility. That marks a sharp pivot from remarks she made earlier this month touting how the proposed new jail, with notable carve-outs for treatment, would address problems embodied in the high-figure jail injury settlements.

The sheriff also criticized the board for a last-minute amendment from Lee that was essentially a plea to Smith to retire or resign. In her remarks Tuesday, Smith echoed her previous rejection of calls to step down, which came from local leaders including San Jose Mayor Sam Liccardo and Public Defender Molly O’Neal.

“I will withstand your coordinated wrath, especially when impartial entities will investigate your spurious allegations,” Smith said.

Smith has welcomed the supervisors’ invitation of external investigations into the jails by the state Attorney General’s office, county Civil Grand Jury, and the U.S. Department of Justice. The civil grand jury has the unique authority to initiate removal proceedings for the sheriff.

Simitian and Ellenberg both agreed with Smith’s stance on lacking mental-health treatment in the county, but said the sheriff’s focus on that was an attempt to shift attention.

“I’m disappointed and frankly somewhat offended that folks with such great need would be used in this way, in an effort to conflate and confuse the issue, in an effort to deflect and deny responsibility,” Simitian said.

Ellenberg said she was “mindful of the complexity of our criminal legal system. But what I haven’t seen is words aligned with actions.”

She added, “Sheriff Smith has had nearly sole and complete responsibility for what happens in the jail. What is essential that we do, is diminish that role.”

Separately, Ellenberg and Supervisor Cindy Chavez introduced a referral, approved Tuesday, exploring how to increase the county’s control over jail operations, which would reverse the sheriff-led arrangement put in place over a decade ago largely as an austerity measure. The idea of moving away from the sheriff as primary jail overseer was a key recommendation from a reform commission created after Michael Tyree, a mentally ill man, was murdered by three jail deputies in 2015.

That pursuit, combined with Lee’s amendment and later comments from Chavez, highlighted how the board had to reconcile their no-confidence vote with the reality that they still need to work with the sheriff’s office to institute jail reforms.

“I’m going to support the combined resolutions, with really an eye toward recognizing the challenges, but that we have a higher obligation to work together,” Chavez said.

Among Smith’s supporters was Paula Canny, an attorney who represented Tyree’s family and the family of Andrew Hogan, who received a $10 million settlement after Hogan seriously injured himself during a psychiatric crisis inside a jail transport van in 2018.

“Santa Clara County, like so many other counties, completely fails to address the problem of mental illness in the jails,” Canny said during the public comment period. “Blaming the sheriff misses the point.”

The county’s Correctional Peace Officers’ Association or the County Employees Management Association, a union that represents county and Superior Court workers, did not take a position on the no-confidence resolution, but in letters to the board implored the supervisors to address short-staffing and attrition affecting their jobs.

In her own letter to the board supporting the no-confidence vote, O’Neal described continual dehumanizing conditions in the jails.

“There are many fine men and women who serve as correctional staff in multiple carceral facilities; however, they deserve better and, more importantly, so do public defender clients incarcerated in local jails,” O’Neal wrote.

The gun-permit corruption probe by the district attorney’s office has resulted in two separate indictments that ensnared her undersheriff, a captain and close adviser, and several political allies and donors. In related grand-jury hearings, Smith — who is the sole signatory for CCW permits in the county — invoked her Fifth Amendment rights in refusing to testify, and was accused of skirting campaign-finance law by masking her use of a San Jose Sharks luxury suite donated by a CCW permit recipient.But the prosecutions of those indictments have hit rocky waters in court this past summer.

On Monday, defendant Christopher Schumb, who co-managed an independent expenditure committee supporting Smith’s re-election, saw his bribery and conspiracy charges dropped by the state Attorney General’s office. Schumb previously convinced the Sixth District Court of Appeal to disqualify the DA’s office from prosecuting him on grounds that his past fundraising for and friendship with District Attorney Jeff Rosen was a conflict of interest.

A defendant in a separate indictment, Apple security executive Thomas Moyer, compelled a judge to dismiss his charges in June after arguing that county prosecutors failed to prove that a proposed iPad donation to the sheriff’s office constituted a bribe.

This is a developing story. Check back later for updates.

Ireland to drop almost all COVID restrictions in October

How the vest was worn: Scantily clad Bihar MLA on the loose...

Rubin: U.S. must keep promises to save Afghan allies from...

Dear Abby: My dad wants me to drink, Mom says to wait till...

Judge reverses order that had barred unvaccinated mom from... 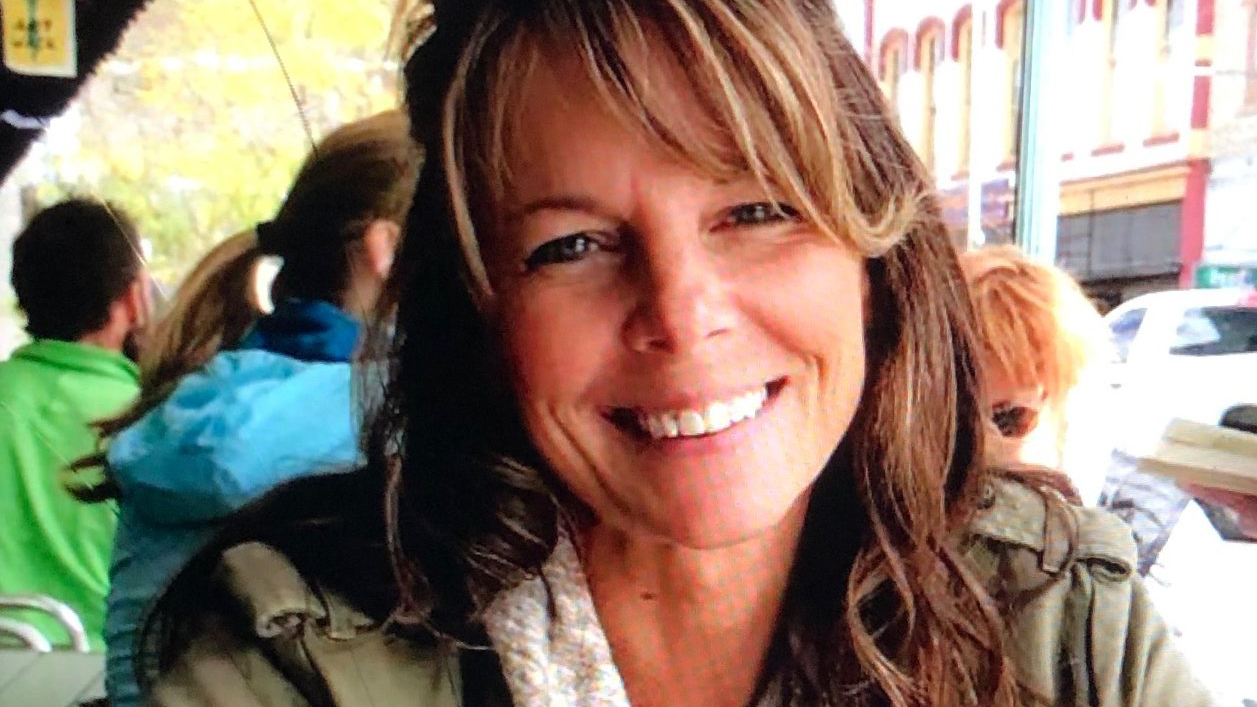 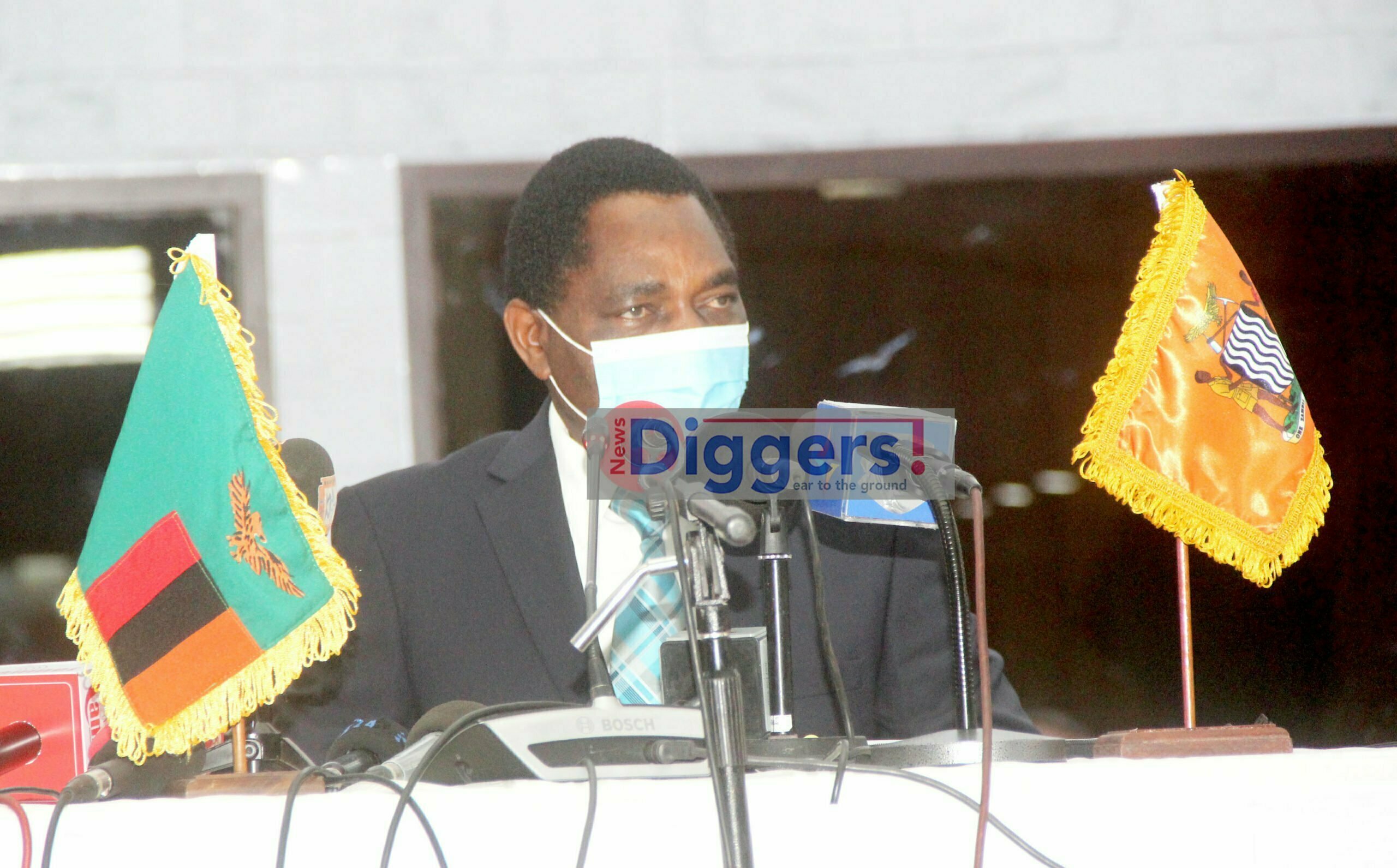 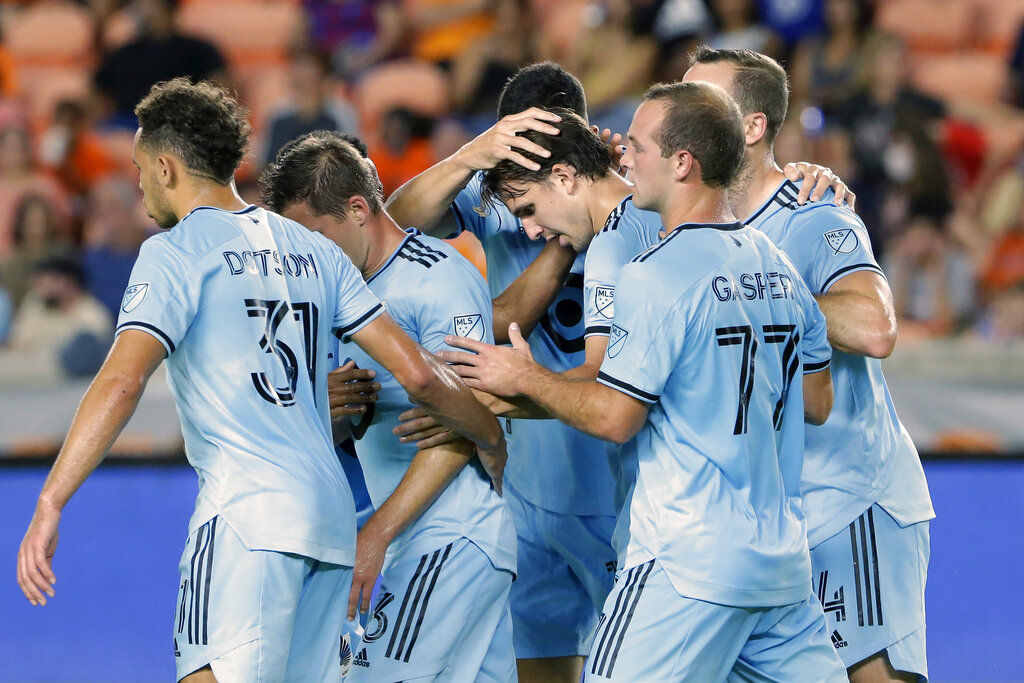