Voters from across the political spectrum expressed frustration and dismay as they reported having trouble casting a ballot at a Woodland Hills vote center in Tuesday's recall election, though a county elections official said the problem had been addressed. Several voters from both the Republican and Democratic parties said they tried to drop off vote-by-mail [...] 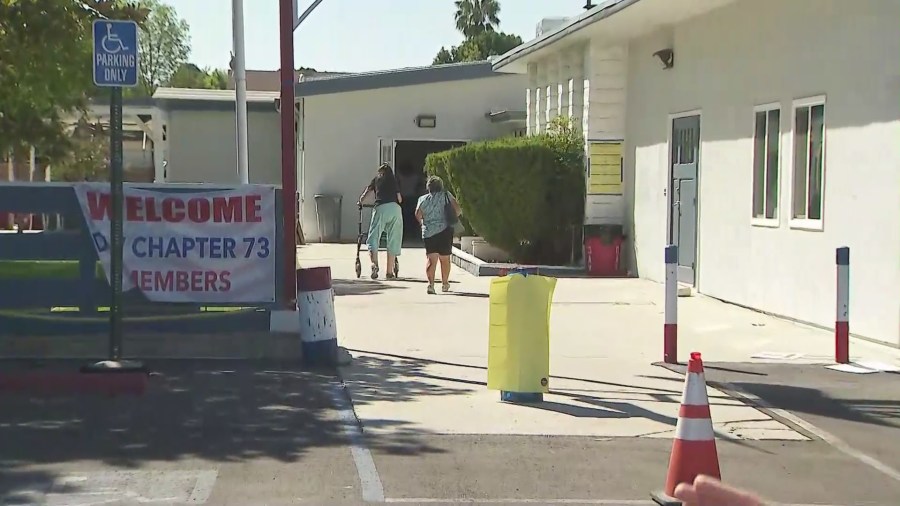 Voters from across the political spectrum expressed frustration and dismay as they reported having trouble casting a ballot at a Woodland Hills vote center in Tuesday's recall election, though a county elections official said the problem had been addressed.

Several voters from both the Republican and Democratic parties said they tried to drop off vote-by-mail ballots or vote in person at the Disabled American Veterans 73 vote center on Tuesday, only to be told they had already voted.

As a result, they were offered provisional ballots, which are counted after registered voters who cast them are confirmed not to have already voted. Nonetheless, some voters were unhappy with the situation.

"I wasn't born yesterday," said Kenneth Blake, who was among those told by poll workers that he had already cast a ballot. "Common sense tells me that the system is still rigged and they do not want the American people to have the honest vote for themselves."

A woman who identified herself only as Brenda told KTLA that not only did she experience a problem at the Woodland Hills location on Tuesday, she has also run into issues in past elections.

Asked if she felt like giving up, Brenda said, "It really does. I feel so left behind and so wiped away."

The trouble at the Disabled American Veterans center began Saturday and stemmed from a major glitch with some electronic devices that are used to check in registered voters.

The problem, which also occurred at a different Woodland Hills vote center over the weekend, was described by the Los Angeles County Registrar-Recorder’s office as an "equipment issue."

"The Registrar identified issues with the settings on some of the electronic poll book devices used at these locations to check-in voters prior to issuing ballots," a statement from the office explained.

In both cases, however, the issue was fixed over the weekend.

"After troubleshooting the issue, the equipment at the locations was replaced and voting continued," the statement said.

Voters who experienced issues were given pink provisional ballots, which are also used for new voters, people without ID, someone whose vote may have already been recorded, inactive voters and out-of-county voters.

Provisional ballots are only counted once a voter's registration has been verified and election officials confirmed the person did not already cast a ballot in the election, according to the county's election office.

"The provisional ballots are the failsafe method, so they're actually there to be sure that nobody is turned away and that if there is a system issue or any problem with voting, that every voter still gets the change to vote," L.A. County Registrar-Recorded Dean Logan said.

California recall: How to check if your mail-in ballot was received by election officials

Thousands voted in Woodland Hills and just a handful were provided with a provisional ballot, according to a county elections office spokesman. An exact figure was not provided.

More than 250 vote centers were open for in-person voting throughout Los Angeles County, with polls open from 7 a.m. to 8 p.m. on Tuesday.

Rep. Karen Bass is planning to run for L.A. mayor next... 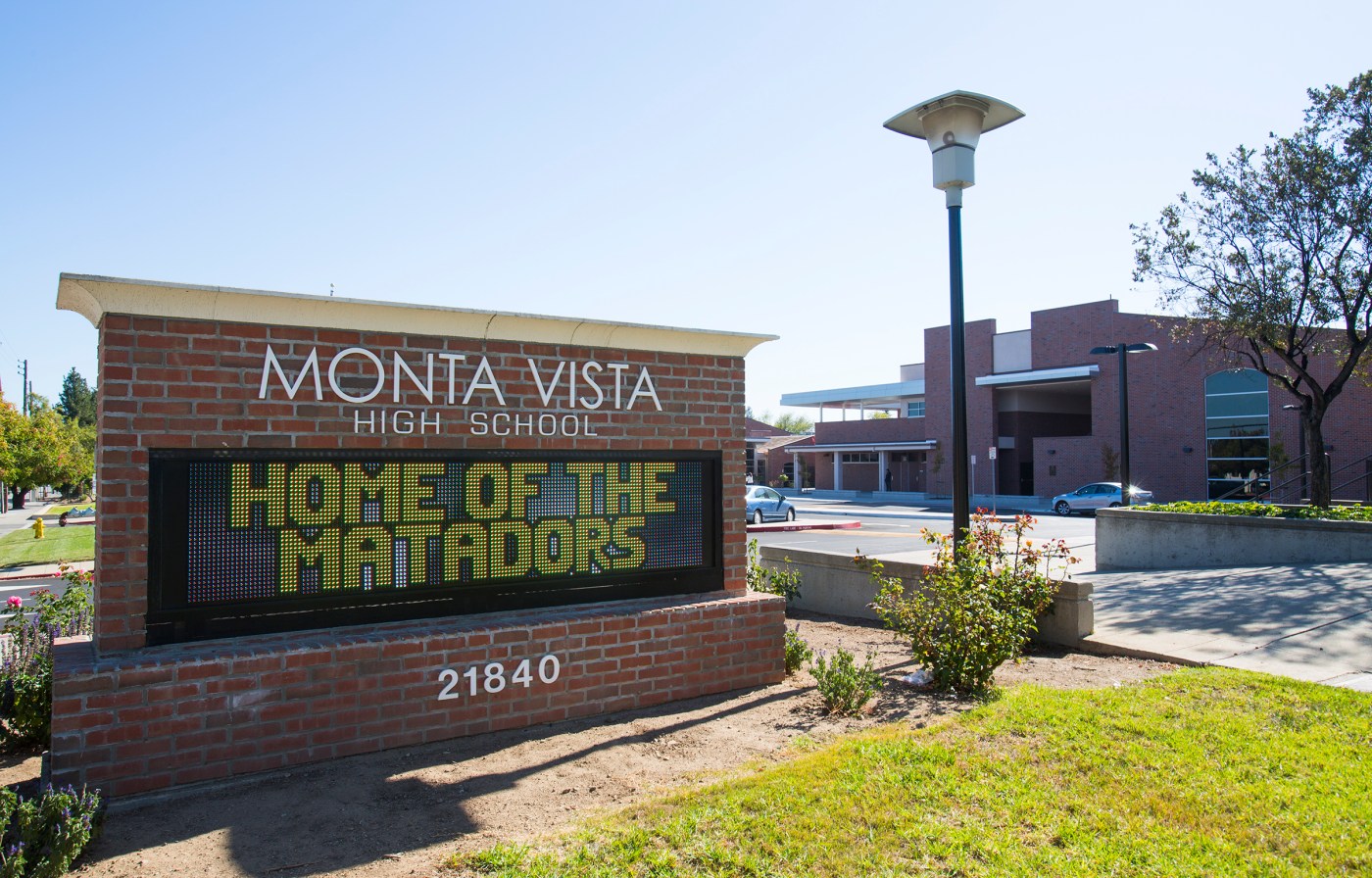 All five schools in the Fremont Union High School District made a strong showing... Parkdale comes together to support Jordan Isaac, a singing,...

Twenty-year-old Jordan Isaac has become something of a local celebrity in Parkdale,... 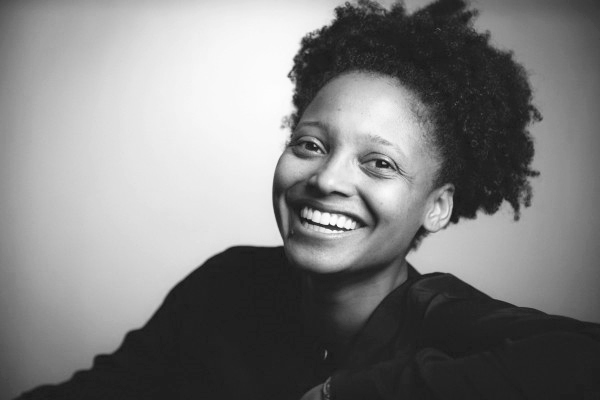 Pulitzer Prize-winning poet Tracy K. Smith will be in person at the Anderson Center... 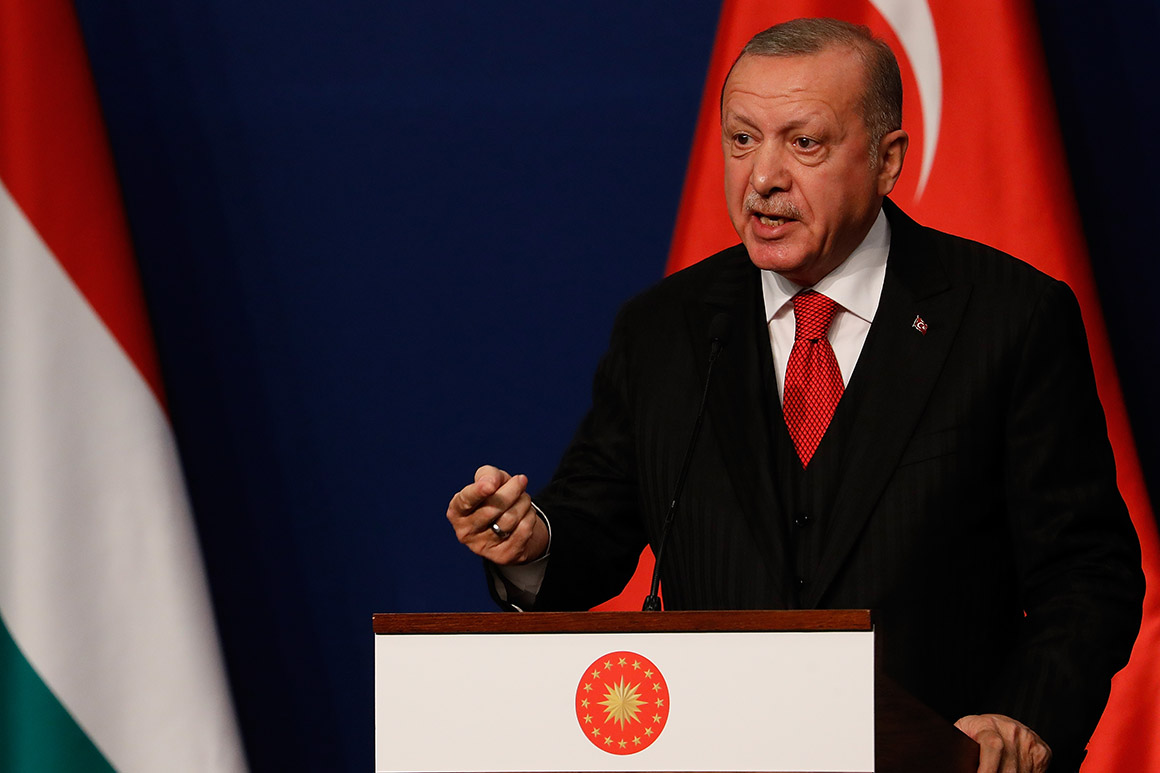 Turkish president defiant about turning to Russia for defense...

“In the future, nobody will be able to interfere in terms of what kind of defense... 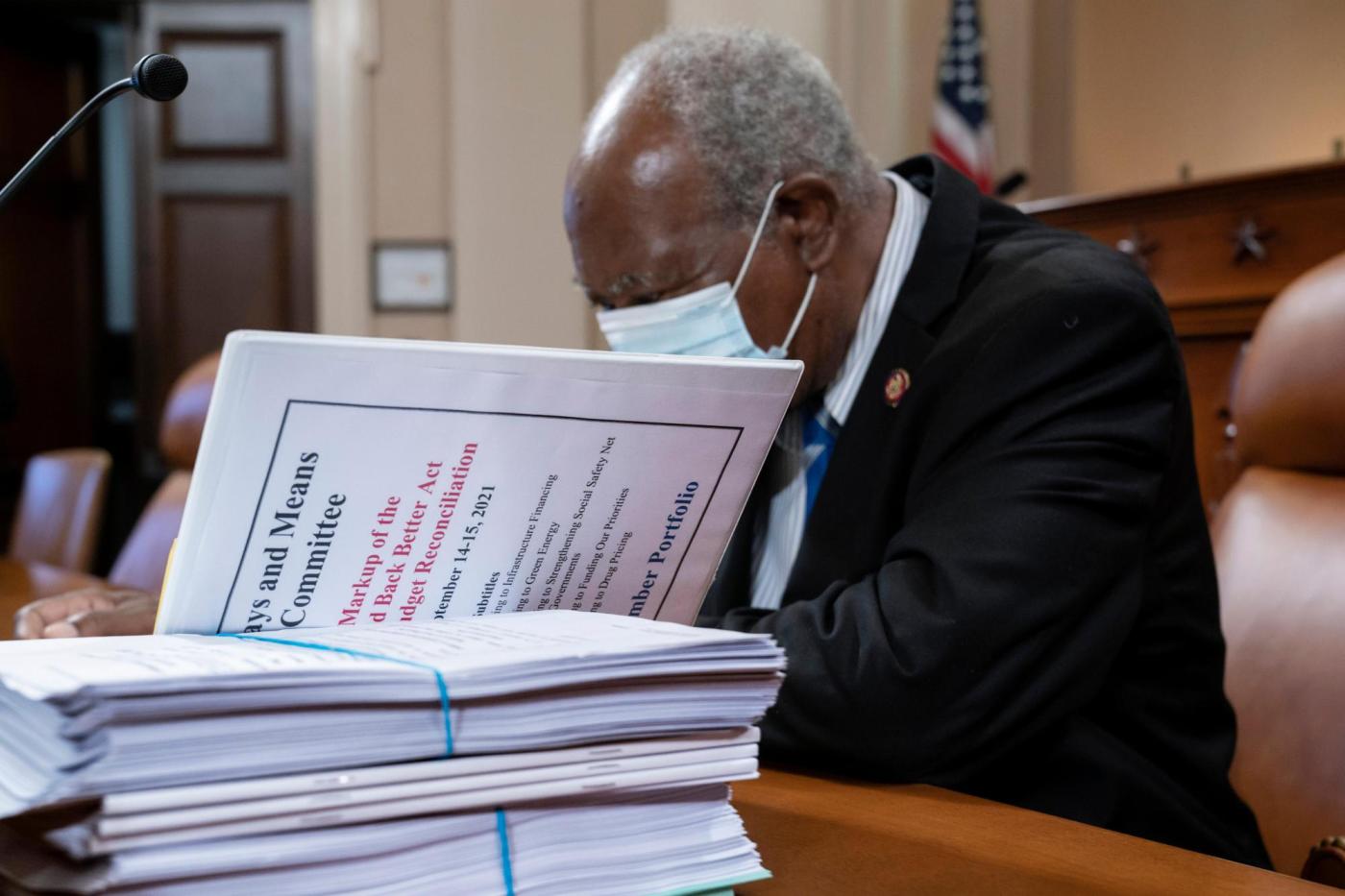 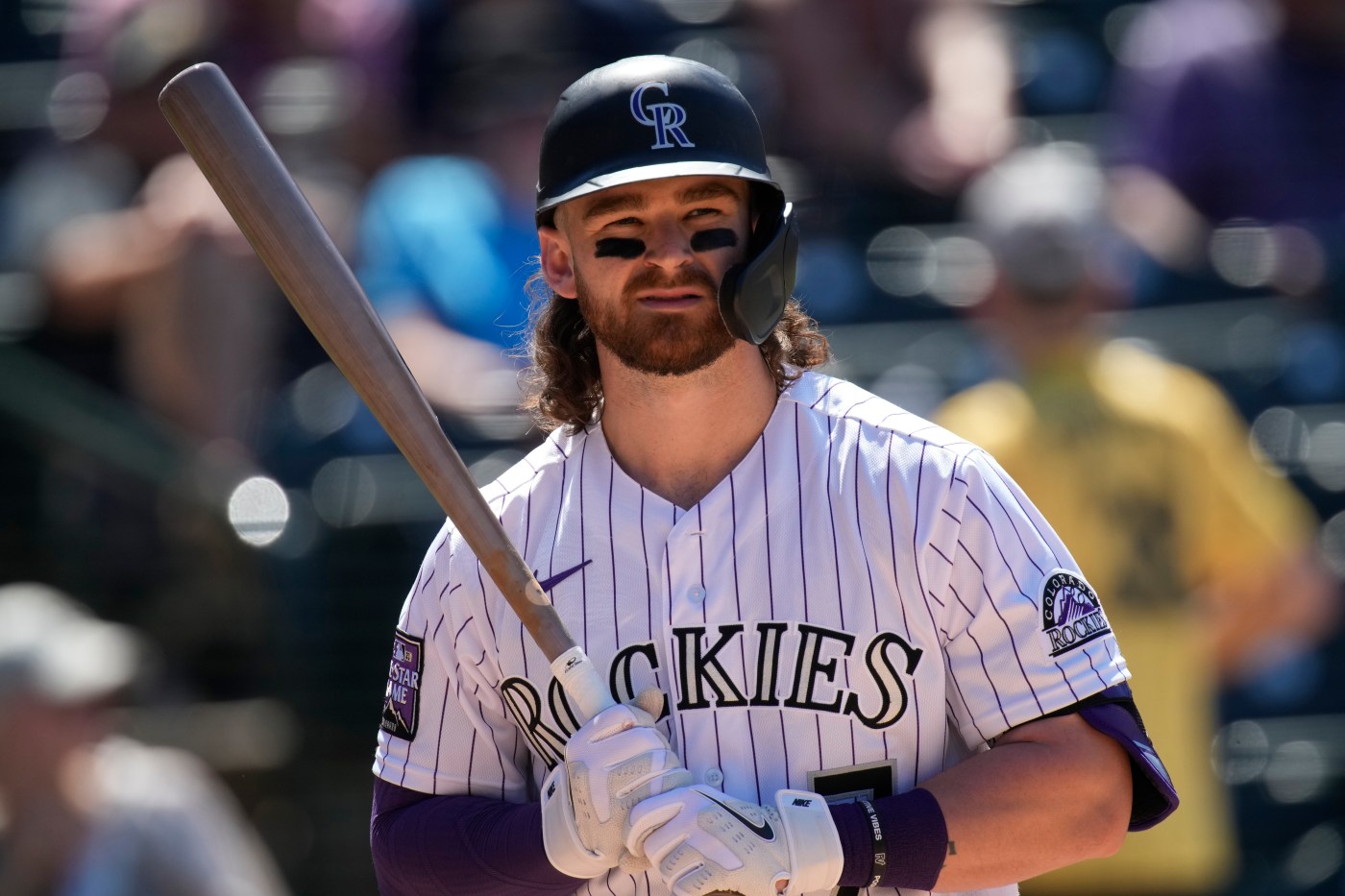 Brendan Rodgers has carried the weight of great expectations ever since the Rockies... Amanda Carroll dreamed of working with animals. Now a keeper...

Amanda Carroll was always drawn to animals over people. A shy, quiet kid from Stratford,... Future Wife is a wedding, a play, and the weirdest thing...

The pandemic has led to a collection of unusual digital experiences, from Google...