Annual home price appreciation in metro Denver, as well as nationally, accelerated at a record pace in April, according to a closely watched home price index that dates back to 1987. 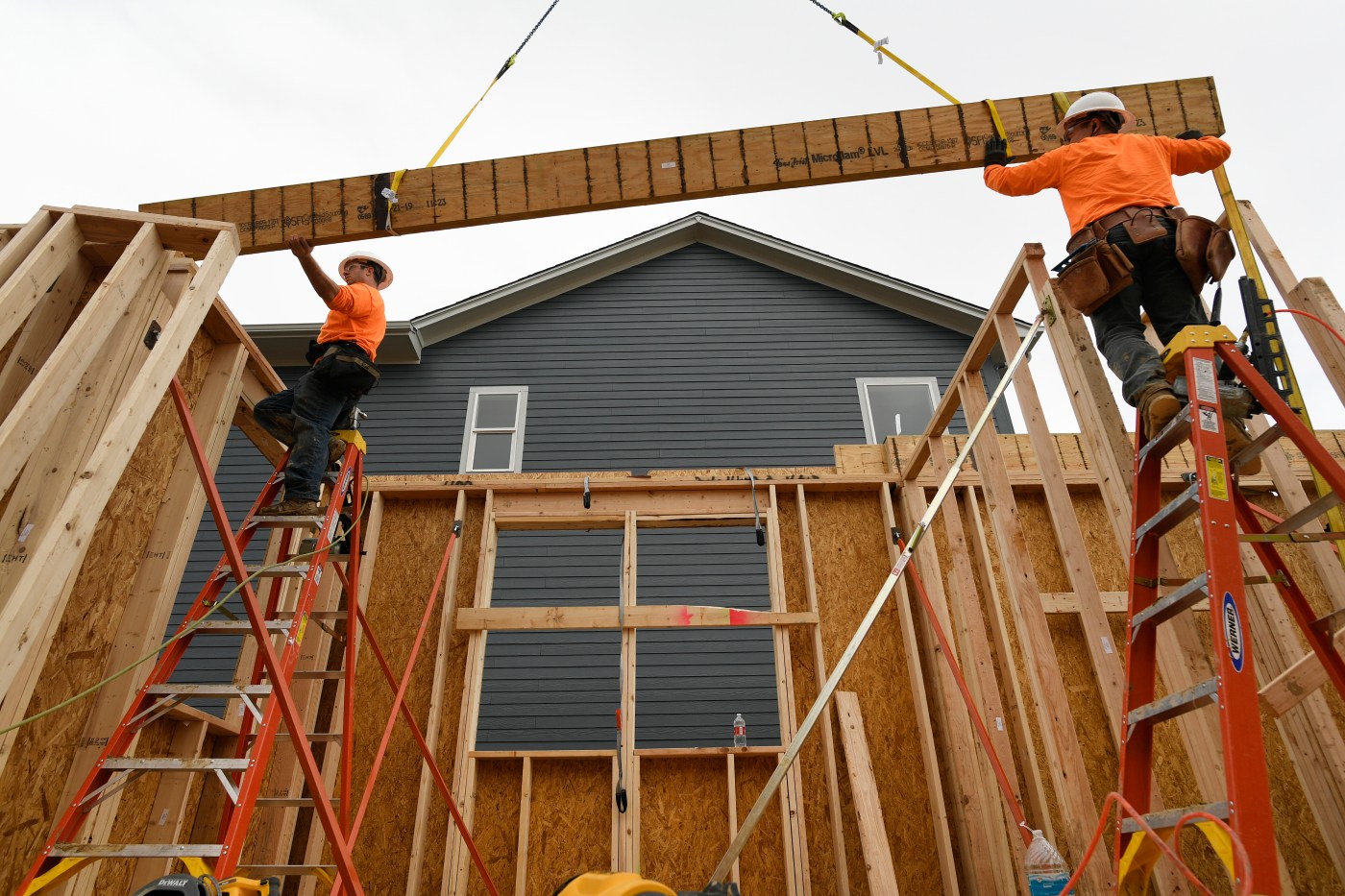 Annual home price appreciation in metro Denver, as well as nationally, accelerated at a record pace in April, according to a closely watched home price index that dates back to 1987.

The S&P CoreLogic Case-Shiller national home price index rose 14.6% over the past year. In March, the index was up 13.4% and has seen annual gains accelerate each month for 11 months straight. The index for metro Denver rose 15.4%, surpassing the prior record annual gain of 15% set back in February 2001.

Home prices in all 20 cities tracked rose, with 15 cities in the top decile of gains and five cities — Charlotte, Cleveland, Dallas, Denver, and Seattle — setting new records for appreciation. Annual gains in the indices for Phoenix, San Diego and Seattle breached 20% in April.

Sustained double-digit annual gains in the Case-Shiller index for metro Denver aren’t unheard of, but not that common, a Denver Post analysis found. They took place from October 1993 to September 1994, and again during the dot-com boom from February 1999 to August 2001.

The only other time metro Denver’s rate of home price appreciation reached 15% was in February 2001. On March 10 of that year, the Nasdaq composite index peaked and began a descent that would wipe out billions of dollars in stock equity and help trigger a recession.

Metro Denver achieved gains in the 10% range from February 2015 to March 2016 after the excess supply left over from the housing bust dried up. And double-digit gains reappeared once more in January of this year.

Some experts have attributed the strong home price gains to the demand unleashed by low mortgage rates or by shifting preferences during the pandemic, such as a desire to leave cramped apartments and own a home with a yard. And long before that, the housing market has struggled with not having enough supply.

“The largest-ever annual price appreciation is the result of an ongoing housing shortage,” Lawrence Yun, chief economist with the National Association of Realtors, offered in his comments on the report.

The NAR tracks changes in the price of homes sold, and May’s median gain almost reached 24%, also a record. In metro Denver, the median price of a single-family home sold last month reached $585,000, which was up 23.2% from May 2020, according to the Denver Metro Association of Realtors.

But the NAR and DMAR measures are heavily influenced by the mix of homes sold in any given month. Yun said “an unusual amount of upper-end home sales” is skewing the gains above the kind of appreciation the typical homeowner who is staying put would capture.

Because it looks at the sale of similar homes over time, the Case-Shiller price index provides a more constant and higher quality measure of what is actually happening with appreciation.

New Pindustry adult playground is just the start for Arapahoe...

Silverii: Colorado Democrats went big in 2021. Will they... 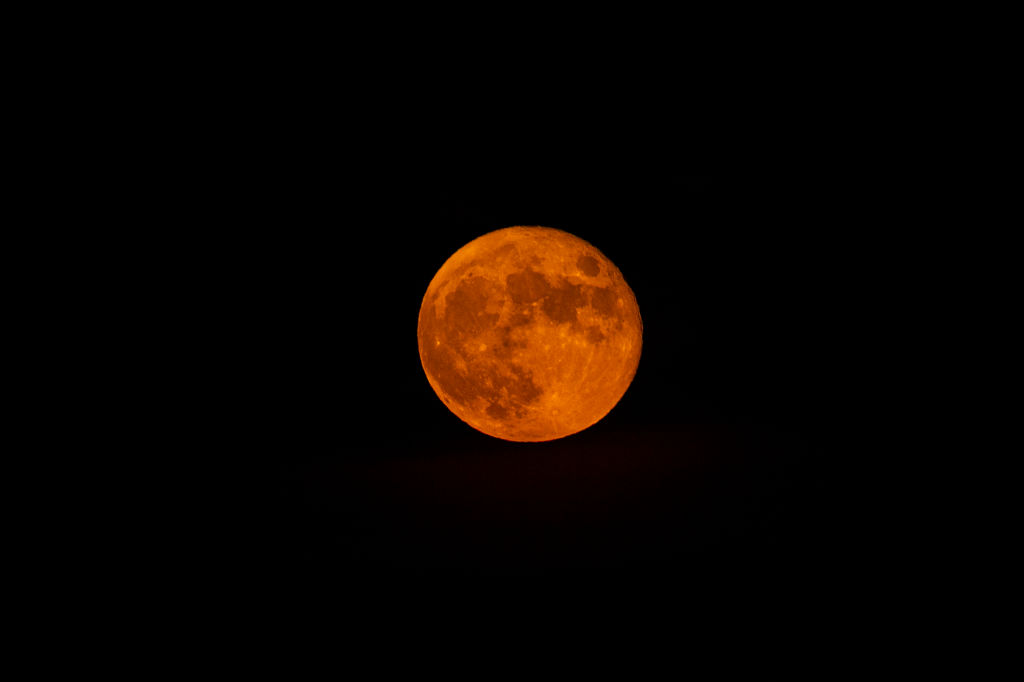 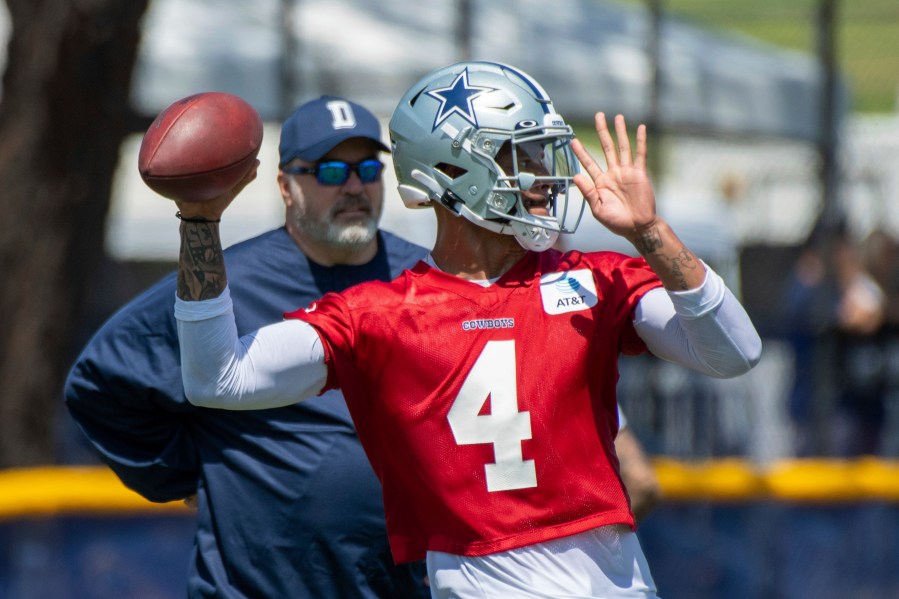