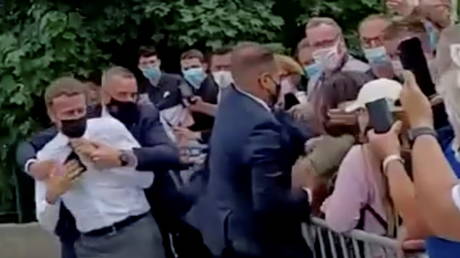 Tarel has been named in news reports as the man who was caught on camera shouting “Down with Macron-ism!” and slapping Macron in the face on Tuesday as the president visited Drome.

Tarel was soon tackled and arrested, along with his friend ‘Arthur C.’, with police subsequently searching both of their homes in the area.

The source also told La Parisien that Tarel lives at home with his mother “in a kind of parallel world made of role-playing games, simulations of medieval fights,” and he is allegedly unemployed.

Tarel’s Instagram account reinforces his interest in medieval roleplaying, with photos showing the man dressed in period clothes and armor while holding swords and shields.

Tarel’s friend, who has only been identified as ‘Arthur C.’, also had his home searched following the incident on Tuesday. Police allegedly found a legally possessed rifle and a copy of Adolf Hitler’s book ‘Mein Kampf’.

Macron, as well as most French politicians, condemned the “isolated incident” on Tuesday, declaring, “We must not let ultra-violent people take over the public debate. They do not serve it.”

Campbell crime report for the week of June 18

Searching for Gertrude Bell: How the colonial 'mother'... 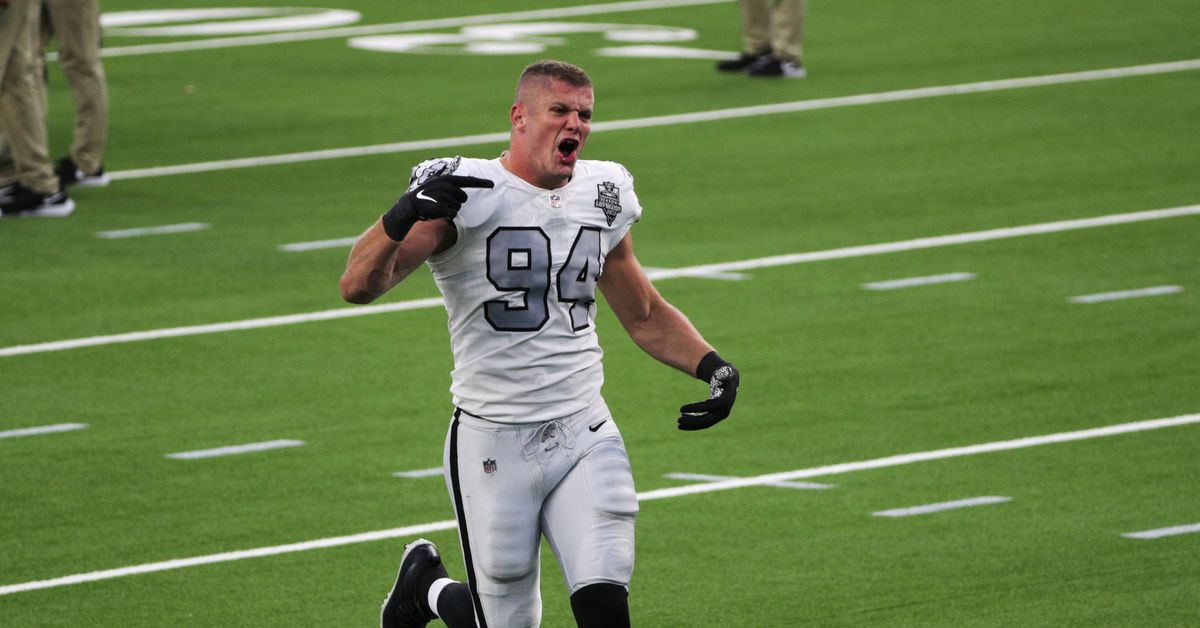 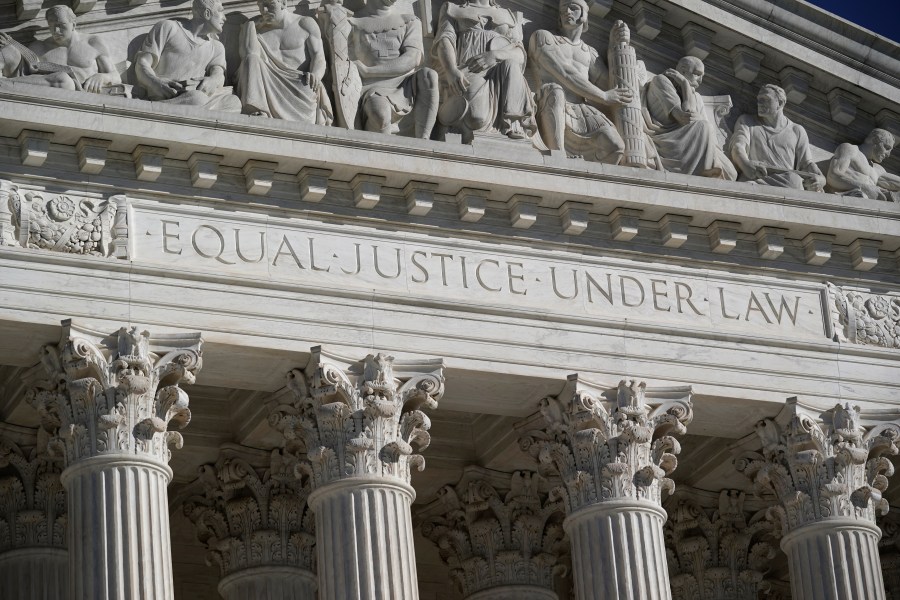 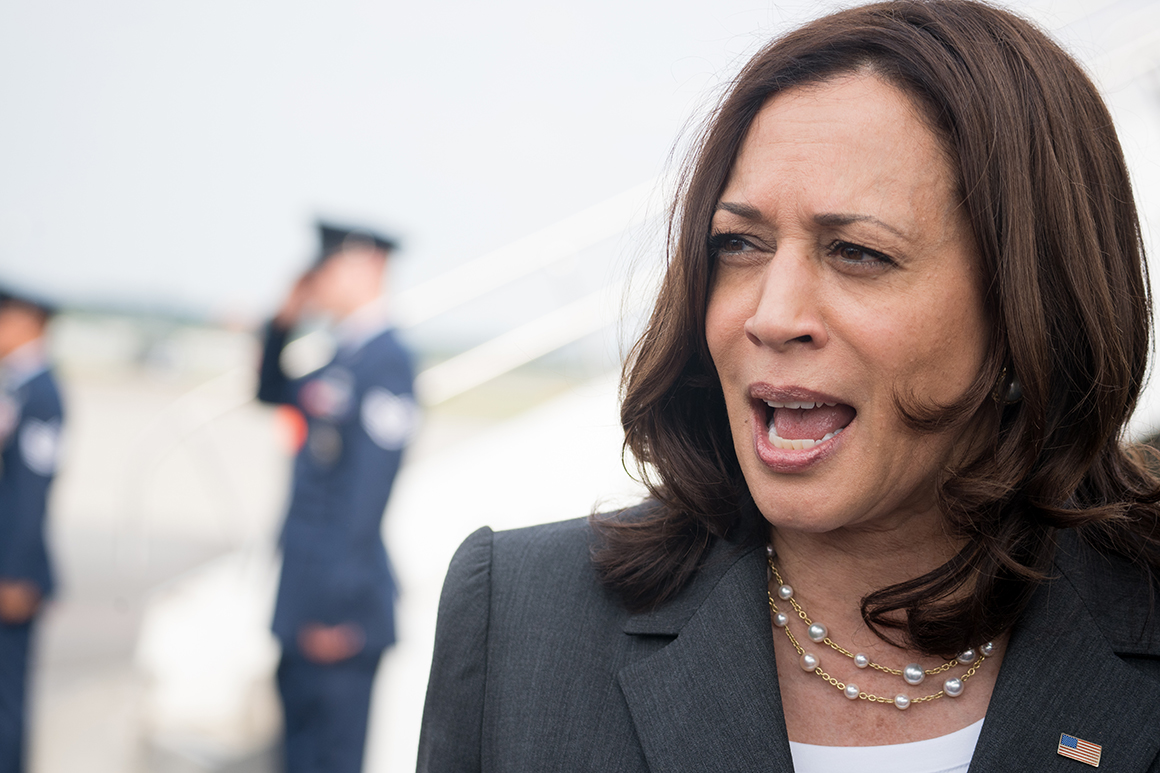 Kamala Harris is set to visit the border

The vice president will go to El Paso this week. She has previously resisted calls... 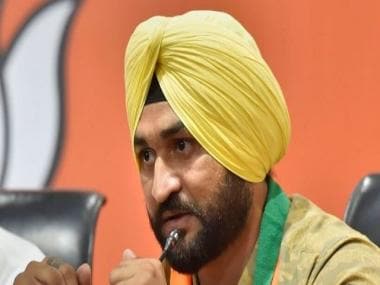 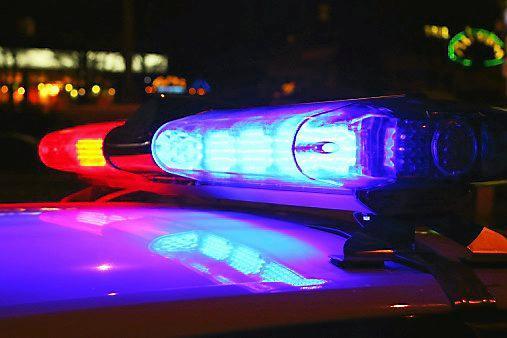 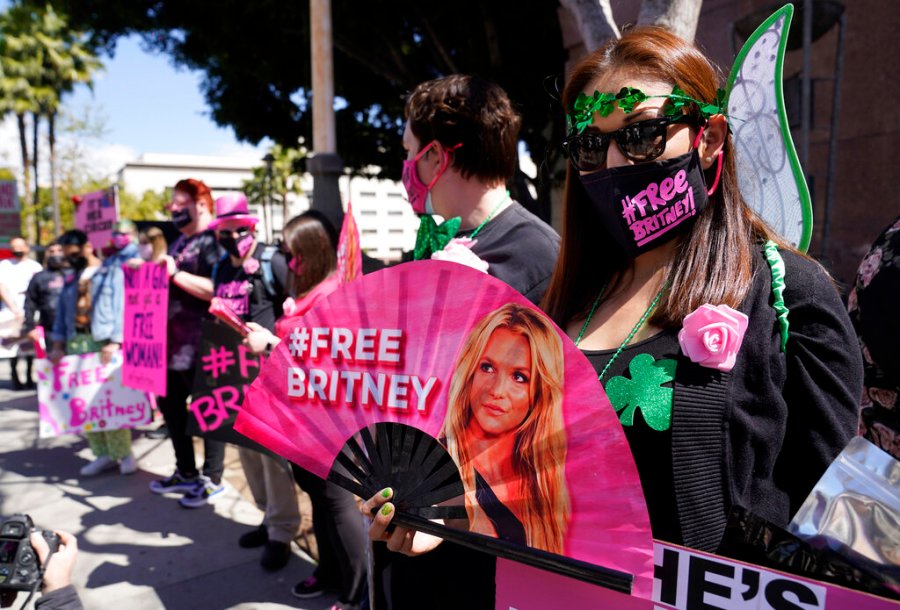 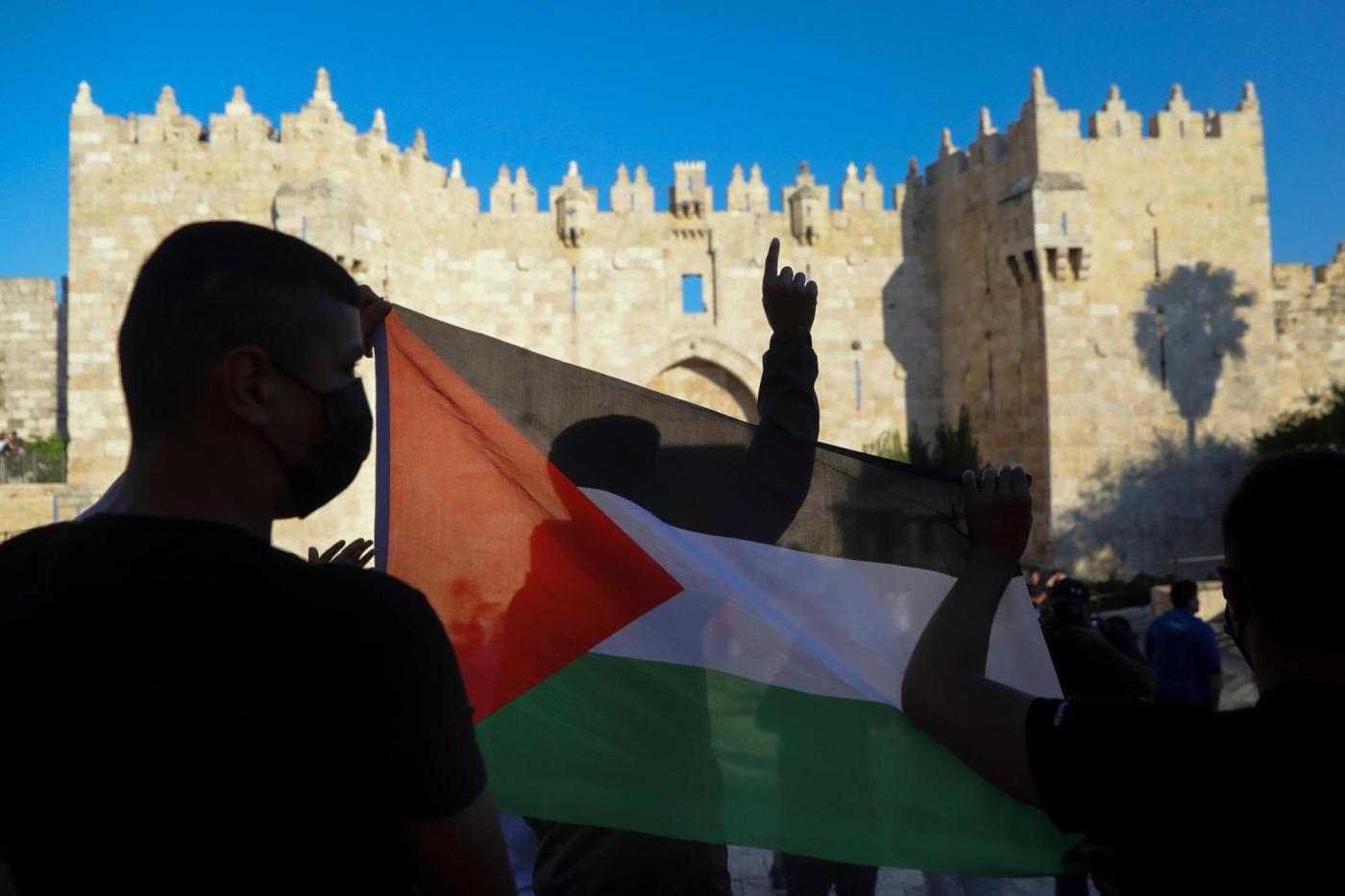 A new poll on American attitudes toward a core conflict in the Middle East finds... 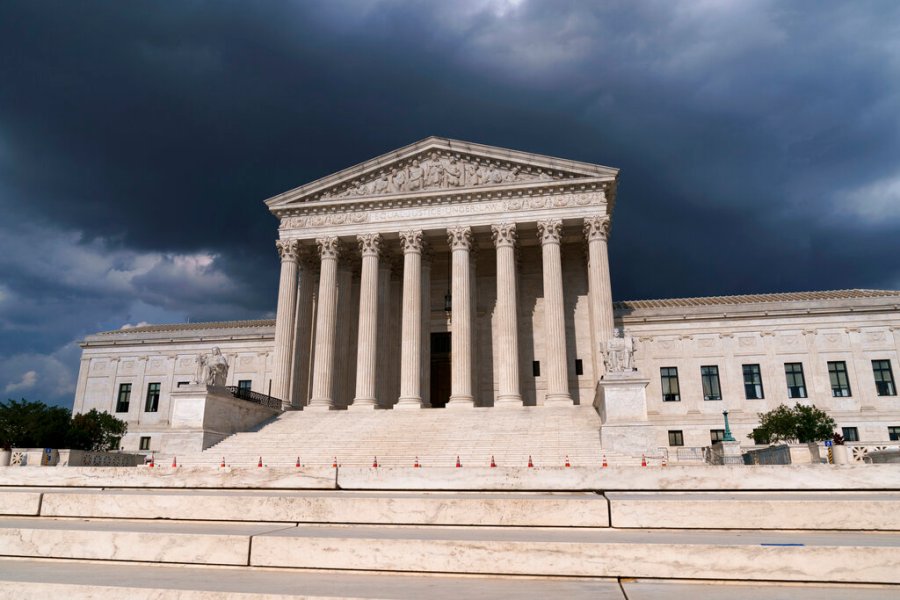 Ontario could move to next stage of reopening before July...

Premier Doug Ford says details are coming “very shortly” on moving to the next stage... 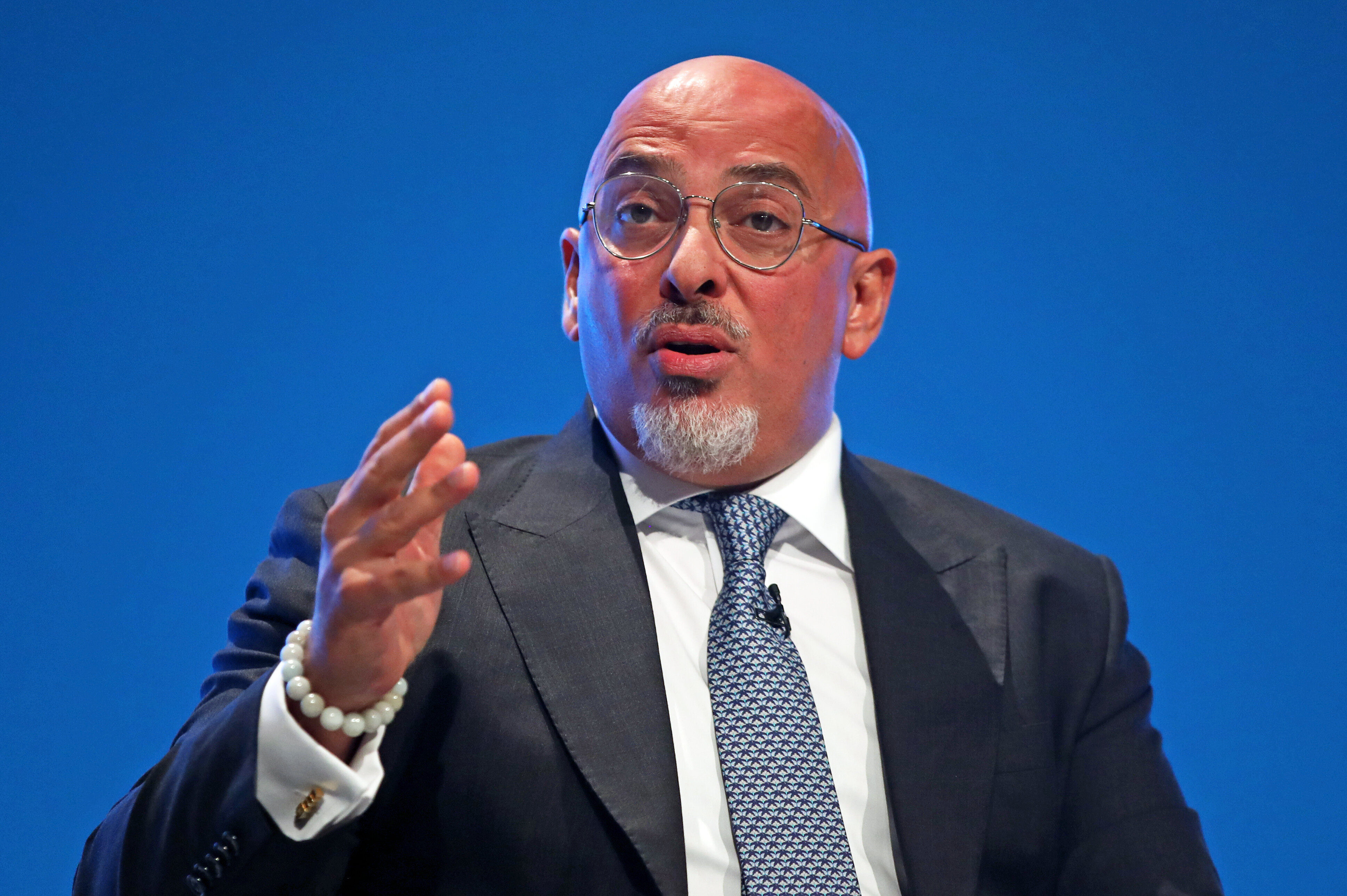 Vaccines have prevented 44,500 people being hospitalised with coronavirus, Nadhim...