An investigation is underway into the suspected hacking of South Korea’s defense aviation producer Korea Aerospace Industries (KAI), with one lawmaker pointing the finger at North Korea as the likely culprit. Read Full Article at RT.com 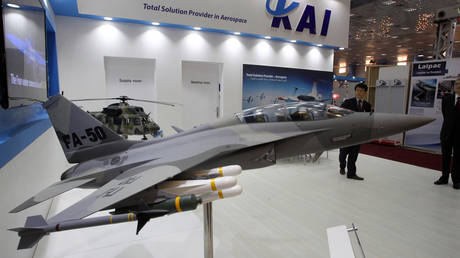 An investigation is underway into the suspected hacking of South Korea’s defense aviation producer Korea Aerospace Industries (KAI), with one lawmaker pointing the finger at North Korea as the likely culprit.

KAI is a major aircraft manufacturer with close ties to the South Korean military, which is currently developing the KF-21 Boramae, a 4.5-generation fighter jet. On Tuesday, local media revealed that the company’s servers may recently have been hacked. KAI responded with a short statement, confirming that, on Monday, it had contacted law enforcement about an alleged breach of its security and had offered investigators its full cooperation.

According to news agency Yonhap’s sources, the company’s systems had been penetrated at least twice this year, with the perpetrators gaining access to several sensitive projects and likely stealing “a large quantity of documents.”

Opposition lawmaker Ha Tae-keung, who sits on the South Korean parliament’s intelligence committee, said the defense procurement agency had informed him and other committee members about the suspected hacking last month, but was not forthcoming with any further details about the incidents. He suggested the hackers had been working for North Korea and were the same team that had previously allegedly attacked Daewoo Shipbuilding & Marine Engineering (DSME), another major defense manufacturer.

DSME is one of South Korea’s three big shipbuilders, and is currently producing advanced Dosan Ahn Changho-class attack submarines for the navy. The alleged theft of classified documents from the company by unidentified hackers was reported earlier this month.

For all the talk of 'Stalin's successes,' the Soviet Union smashed the Nazis in...

In Dana‘s corner: Fighters are wrong to claim UFC boss... 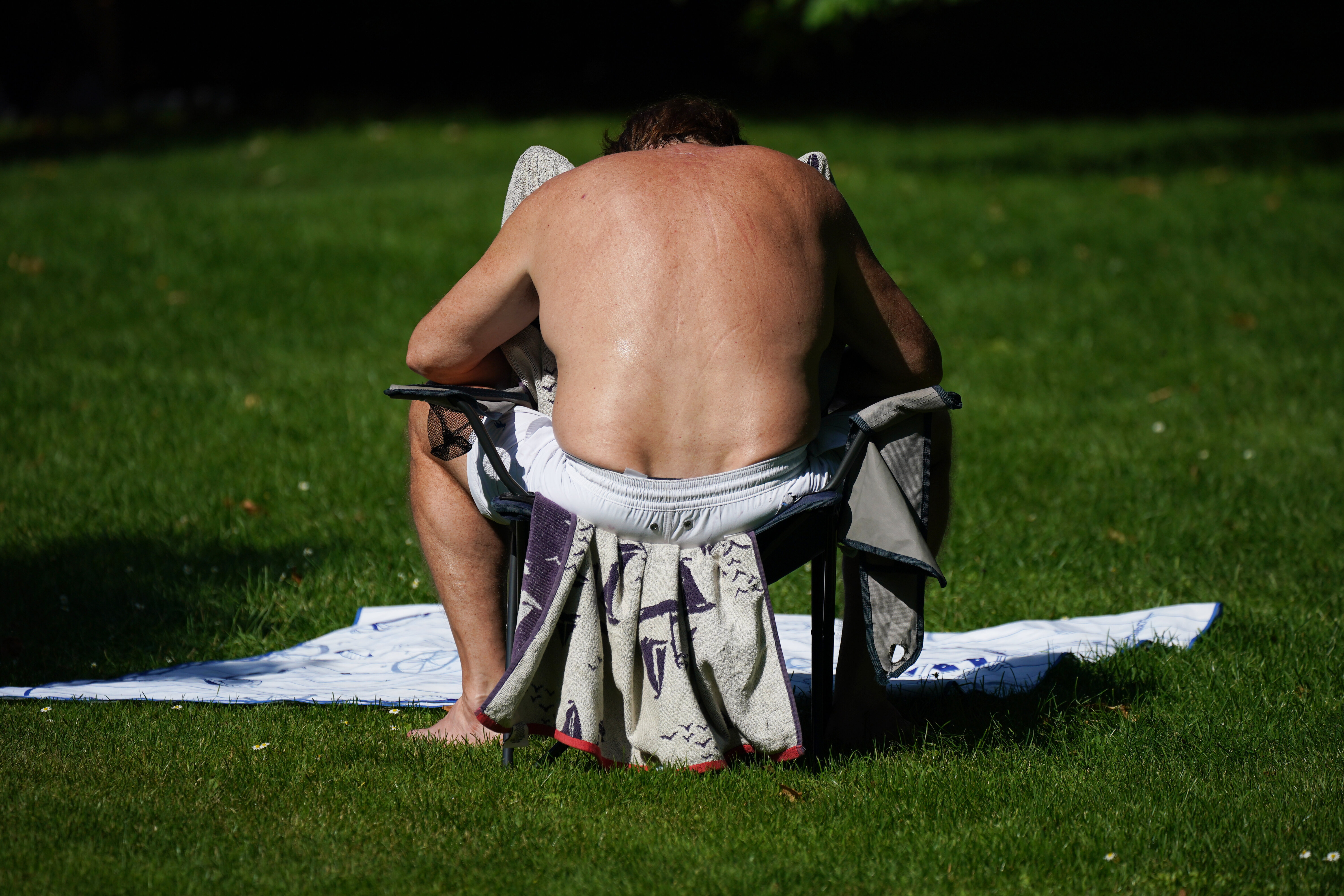 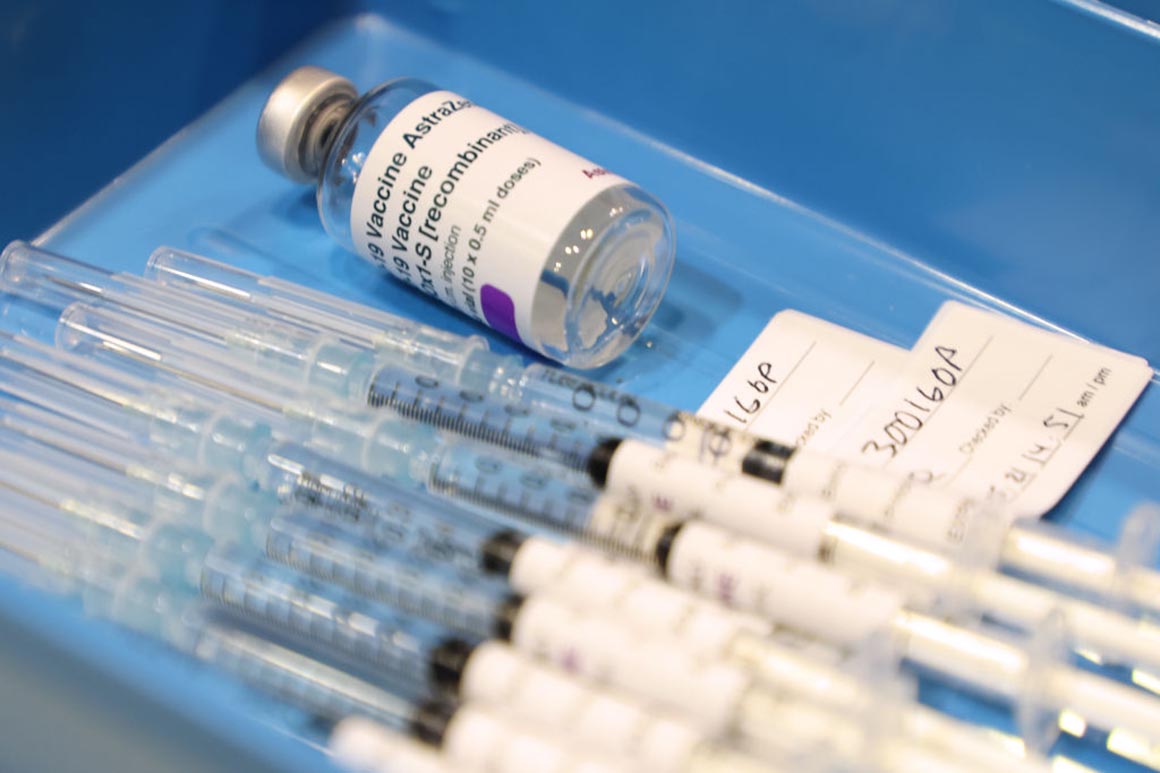 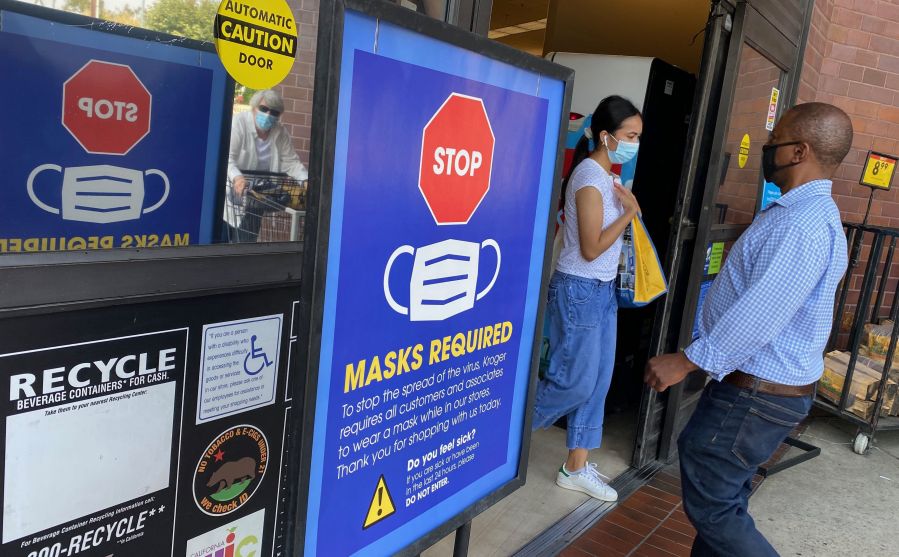 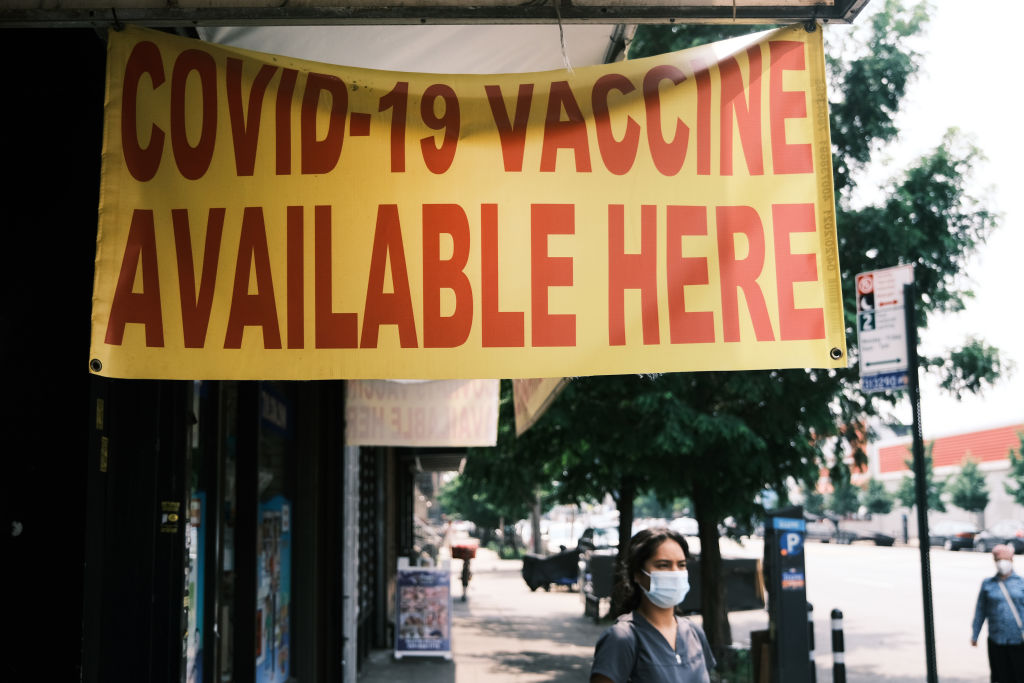 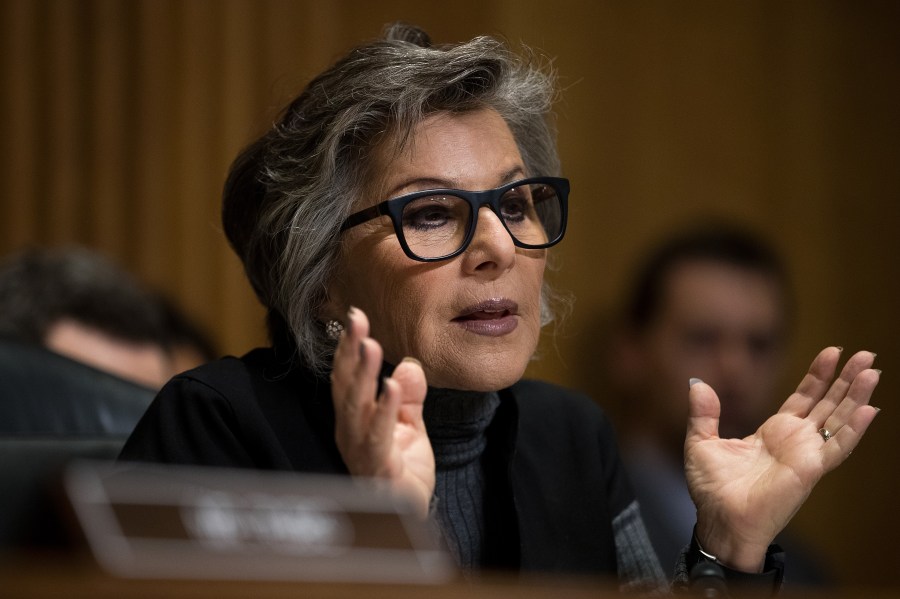 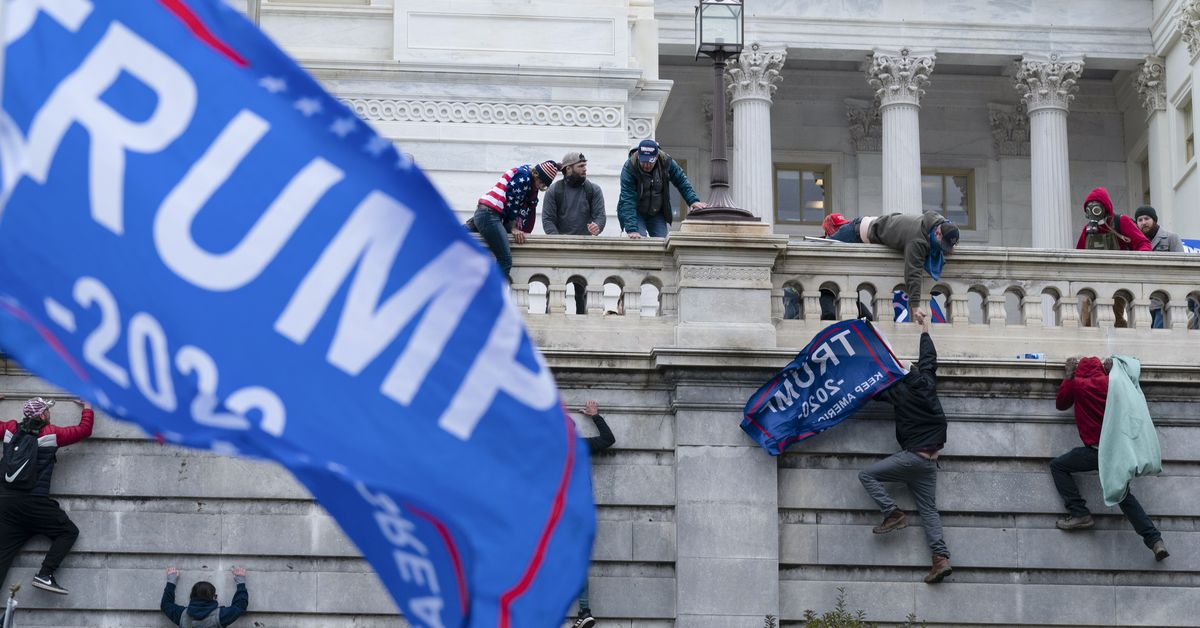 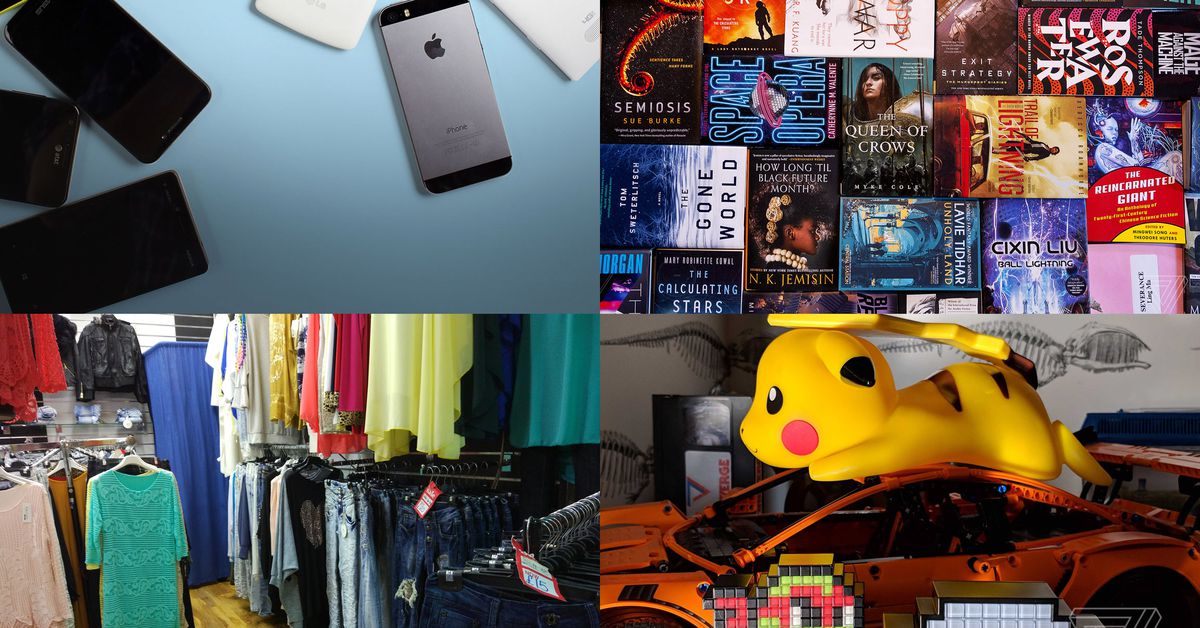