Lusaka ~ Tue, 26 Oct 2021 Lusaka Lawyer Makebi Zulu has written the Inspector General of Police Lemmy Kajoba disputing a report issued by Police Spokesperson Rae Hamoonga that his client Mutemwa Mutemwa and others are on the run. In … Continued The post LAWYER IN $800,000 THEFT SCANDAL RETAINS MAKEBI ZULU AS LEGAL COUNSEL appeared first on Zambia Reports.

Lusaka Lawyer Makebi Zulu has written the Inspector General of Police Lemmy Kajoba disputing a report issued by Police Spokesperson Rae Hamoonga that his client Mutemwa Mutemwa and others are on the run.

In a letter addressed to Kajoba, Zulu said his clients are ready to appear before the police on Wednesday.

“Where as it has been widely circulated that our clients are on the run, the same is denied, and our clients advise that they will attend in the presence of counsel at Lusaka Central Police tomorrow the 27th October 2021 at 07:30 hours, kindly advise if the same time is convenient,” Zulu’s letter to the IG read in part.

Zulu denied that there was a report that Mutemwa had admitted that US$400, 000 was taken from anyone.

Police Spokesperson Rae Hamoonga on Monday issued a statement that police are investigating a matter in which $800,000 is alleged to have been stolen by lawyer Mutemwa State Counsel (SC), Mutemwa Junior Jnr, both of Mutemwa Legal Practioners and Detective Chief Inspector Mano Kayombo of Lusaka Central Police Station.

Hamoonga had stated that the alleged stolen money is a property of Lloyd Chinjenge of House number 2415 Ibex Hill Lusaka.

FOREIGNERS EXPLOITING ZAMBIANS, SAYS SEAN AS HE ASKS BALLY TO BE TOUGH

HH THANKS NORTHERNERS FOR CHOOSING CHANGE

Dear Abby: I’m done with my family’s bad energy, but my...

Astros even World Series with 7-2 victory in Game 2

Dear Abby: During daughter’s teen years, I was an addict,... 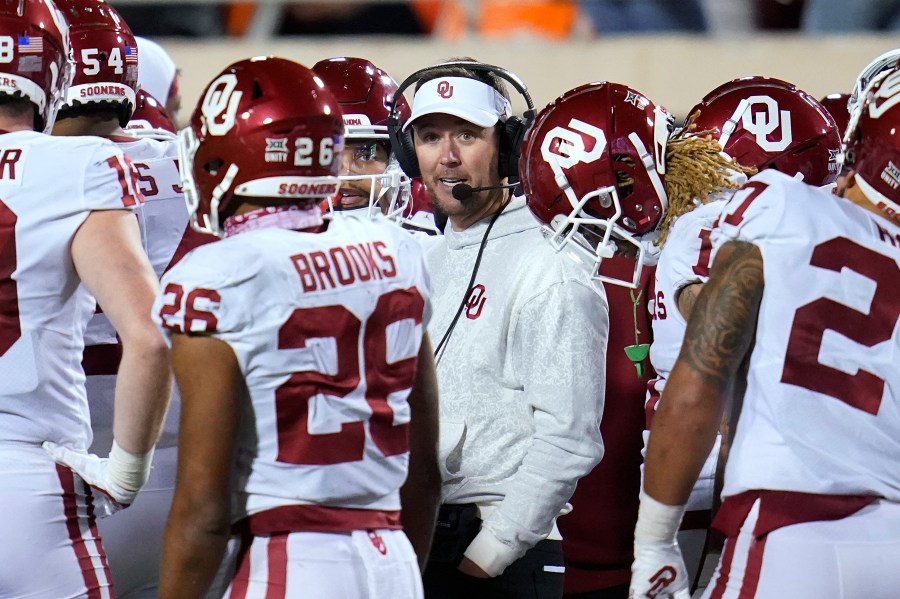 Southern California is finalizing a deal for Oklahoma's Lincoln Riley to be its... 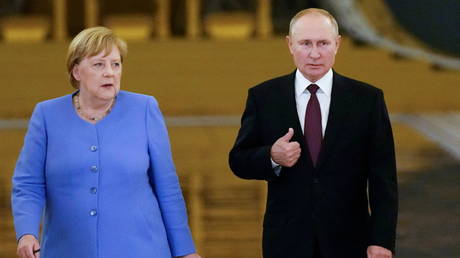 Are Russia and Germany set for a split?

Germany’s new leadership has rolled out its blueprint for a ‘traffic-light’ coalition... 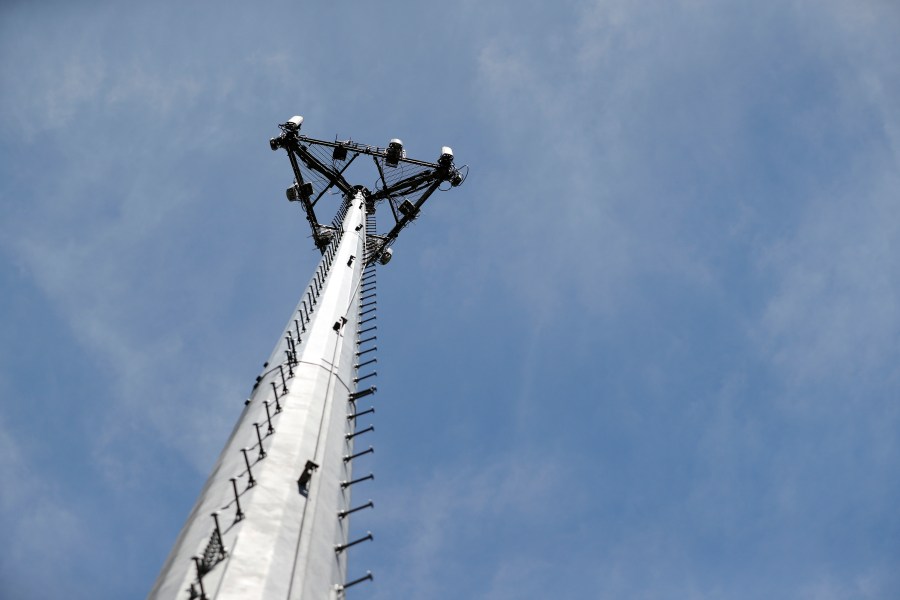 Considering changing your wireless carrier to get better service? You may want to...

Home and family: Challenges of parenting

LAST WEEK we talked about the joys of parenting. This time let’s see if we can sober... Mired in shadow: A history of Groundhog Day coverups and...

Groundhogs. There’s no denying they’ve got a knack for meteorology. But did you... 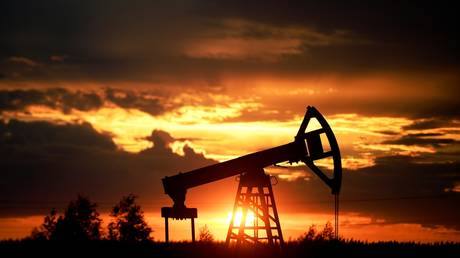 Global crude prices are recouping some of last week’s losses as of Monday. The Organization...