New Zealand captain Kane Williamson has reclaimed the number one position in the ICC Test Rankings for batsmen after leading his side to the World Test Championship title in Southampton last week.

The 30-year-old's knocks of 49 and 52 not out in the low-scoring final against India helped him move above the 900-point mark and he now enjoys a 10-point lead over Steve Smith (891 rating points).

Williamson, who conceded the top spot to Smith two weeks ago, is back in the position he had first grabbed in November 2015 during a series against Australia.

Ross Taylor, who scored an unbeaten 47 and partnered in an unbroken 96-run stand with Williamson, has advanced three places to 14th position while left-hander Devon Conway has gained 18 slots to reach 42nd place after top-scoring with 52 in the first innings. New Zealand's fast bowlers too have gained after thriving in the seaming conditions with a player of the match Kyle Jamieson continuing the stupendous start to his Test career.

His figures of five for 31 and two for 30 have pushed him up to a career-best 13th position, not surprising since no bowler has taken more Test wickets at a better average than him since 1900.

Left-armer Trent Boult's figures of two for 48 and three for 39 have lifted him two places to 11th position while for India, vice-captain Ajinkya Rahane's progress of three places to 13th position after scores of 49 and 15, was the only notable gain.

Ravindra Jadeja has slipped behind West Indian Jason Holder to the second position after a week at the top of the rankings for all-rounders.

In the T20 Rankings, West Indies' left-handed opener Evin Lewis has moved from 13th to 10th position after a player of the match effort of 71 off 35 balls in the first of the two matches of their ongoing five-match series that counted for this week's rankings.

South Africa's Quinton de Kock (up one place to 22nd), Reeza Hendricks (up three places to 24th) and Temba Bavuma (up 24 places to 64th) are among the others to move up.

England's 3-0 series win over Sri Lanka, which should come as a morale booster for the 50-over World champions ahead of this year's ICC Men's T20 World Cup, sees several of their players move up too.

Dyson Omni-glide cordless vacuum cleaner launched in India at Rs 34,990: All you...

India vs England: Harmanpreet Kaur and Co aim for batting... 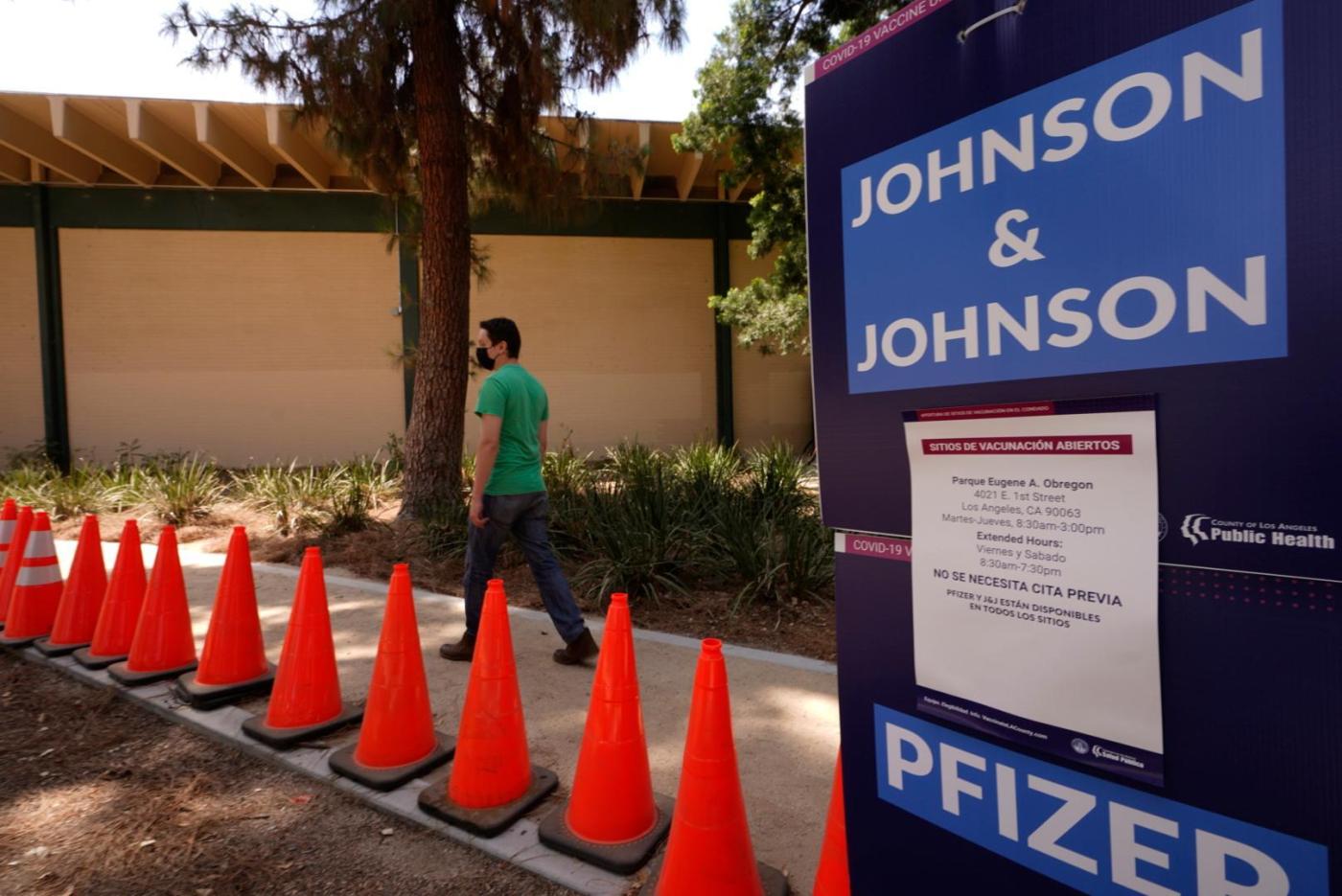