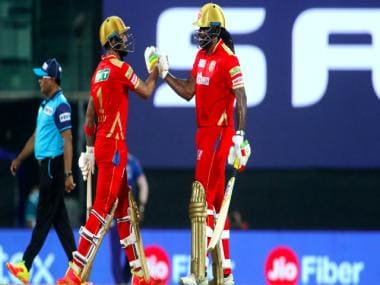 In IPL 2020, Punjab Kings (PBKS) were unfortunate to lose a few close matches and ultimately finished sixth on the table. With IPL 2021 set to resume from 19 September in the UAE, the KL Rahul-led team find themselves in the similar sixth spot on the table after three wins and five defeats.

Punjab Kings, which was earlier known as Kings XI Punjab, did not make it to the playoff stage of IPL since 2014. Rahul and the team management hoped that a good start to the 2021 campaign will make things easier in the race for top four but they suffered once again from inconsistency. In the remaining six matches, Punjab will need to win at least four games to stay in contention for a place in the playoff.

In a league as competitive as the IPL, it’s not going to be an easy task.

Here’s a recap of their previous eight matches: Punjab began the tournament with a run-fest against Rajasthan Royals at Mumbai’s Wankhede Stadium. Sent to bat first, Rahul and Co smashed 221/6 in 20 overs with the skipper scoring a brilliant 91 off just 50 deliveries.

T20 legend Chris Gayle made a contribution of 40 while Deepak Hooda showcased his power-hitting with a 64-run knock off 28 balls, which included four fours and six sixes.

In the chase, Rajasthan’s new captain Sanju Samson played a blinder and almost took his team to a sensational victory. Samson didn’t get much support from the other batsmen but his century guaranteed Rajasthan stay in the match till the final ball. Needing five off the last delivery, Samson played a big shot against Arshdeep Singh but the ball found the fielder near the boundary and Punjab secured a narrow win. Samson fell after scoring 119, smashing 12 fours and seven maximums.

After scoring 200-plus runs in their first game at the same venue, Punjab’s batting faltered against Chennai Super Kings.

Once again Rahul lost the toss and was asked to bat first. Deepak Chahar’s exceptional spell reduced Punjab to 26/5 with the pace bowler picking four wickets.

Rahul was run out for just five and if not for Shahrukh Khan’s 47 off 36 deliveries, Punjab would’ve not crossed even 100.

The target for CSK was a mere 107 and they won the match with six wickets in hand and 26 balls to spare.

For the third time in a row, Rahul lost the toss and his team was asked to bat first. Unlike their previous match, Punjab managed to post a good total of 195/4 in their 20 overs. The captain and his opening partner Mayank Agarwal shared a 122-run partnership with the latter being the aggressor.

Mayank made 69 in just 36 balls while Rahul was dismissed after making 61. Hooda and Shahrukh ensured Punjab got close to 200 with their big hitting.

However, Delhi Capitals responded with their own openers giving them a great start. Prithvi Shaw made a quickfire 32 off 17 while Shikhar Dhawan played an important knock of 92, which included 13 fours and two sixes. Captain Rishabh Pant couldn’t make an impact Marcus Stoinis and Lalit Yadav helped their team cross the line in 18.2 overs.

For a change, the toss was in favour of Rahul and he opted to bat first. The decision proved to be a wrong one as Punjab were bowled out for 120.

David Warner and Jonny Bairstow were off to a good start in the chase with the Englishman remaining unbeaten on 63 as SRH won the match by nine wickets. It was Hyderabad’s first victory of the season and Punjab’s third defeat on a trot.

Punjab scored their second victory of the season by beating defending champions Mumbai Indians on a spin-friendly track in Chennai.

Rahul won the toss and opted to field first. Mumbai lost opener Quinton de Kock cheaply but skipper Rohit Sharma showed patience and completed a fine half-century on a tough wicket. He made 63 while Suryakumar Yadav was the next best with a 33-run knock.

Rahul and Mayank shared a 50-run partnership before the latter fell for 25. Mumbai spinners Rahul Chahar and Jayant Yadav did well with their spells but couldn’t stop Punjab from achieving victory.

Gayle stayed with Rahul till the end, smashing two sixes in the process as Punjab won the match in 17.4 overs losing just one wicket. Player of the match was Rahul for his unbeaten 60 off 52 balls.

Punjab wanted to maintain their winning momentum but a batting failure resulted in a defeat.

Batting first, Punjab batsmen failed to build partnerships and kept losing wickets at regular intervals of time. Mayank Agarwal scored 31 while Chris Jordan helped his team to cross the 120-run mark with his 30 from 18 balls.

Chasing 124 for a win, Kolkata lost the first three wickets for just 17 but Rahul Tripathi and captain Eoin Morgan shared a 66-run stand to spoil Punjab’s chances. Morgan remained not out on 47 as KKR won the match by five wickets with 20 balls to spare. Harpreet Brar turned out to be a hero with an all-round performance as Punjab beat Bengaluru by 34 runs.

Batting first, Punjab made 179/4 in 20 overs thanks to a massive contribution from Rahul who made 91 off 57 deliveries. Gayle scored 46 while Brar played a few big shots in his knock of 25, which resulted in Punjab posting a decent total on board.

Then Brar did his magic with his left-arm spin, taking the important wickets of Virat Kohli, Glenn Maxwell and AB de Villiers in a span of seven deliveries. Kohli and Maxwell falling in successive balls.

He finished with a spell of 3/19 in his four overs while leg-spinner Ravi Bishnoi also picked two wickets for just 17 runs.

Rahul had to miss the match because of appendicitis so Mayank captained the side and played a remarkable unbeaten knock of 99.

However, the stand-in captain didn’t get much support from the other batters as Punjab ended up with 166/6 in 20 overs.

Openers Shaw and Dhawan once again gave a good start to Delhi. Shaw departed after scoring 39 from just 22 balls but Dhawan continued and remained not out on 69.

Punjab bowlers failed to get the breakthroughs as Delhi completed the chase in 17.4 overs losing three wickets.

India vs England: 'Cheat code' Chris Woakes a cause for...

‘It means everything to him’: Messi in tears as he celebrates... 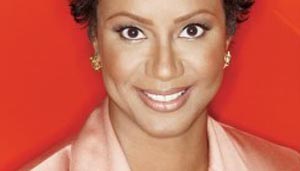 Harriette Cole: Was it a mistake to take my dad to the...

Plus: I'm being called back to work and I don't want to go. 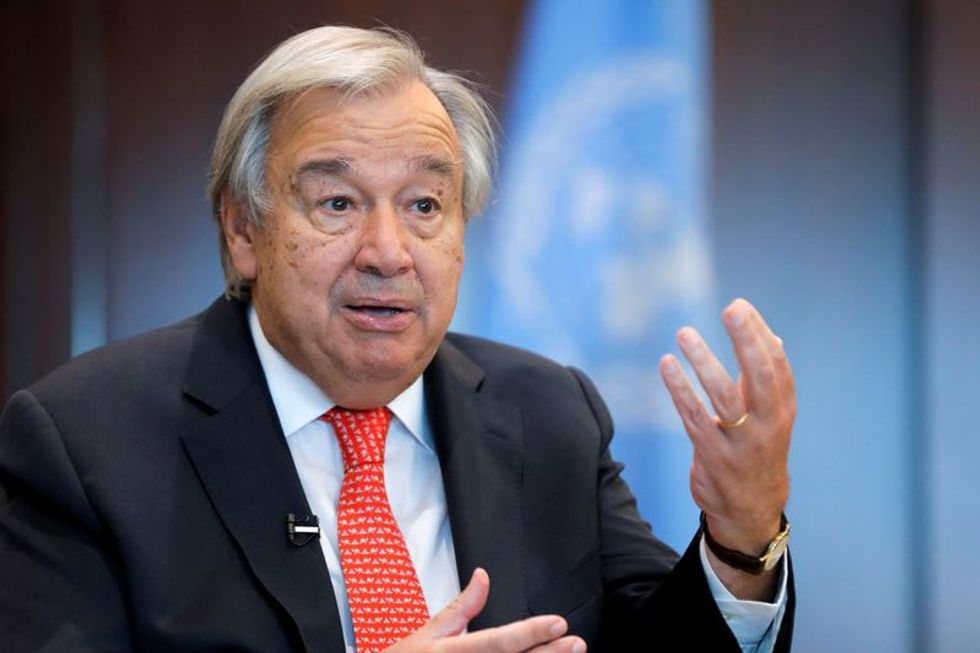 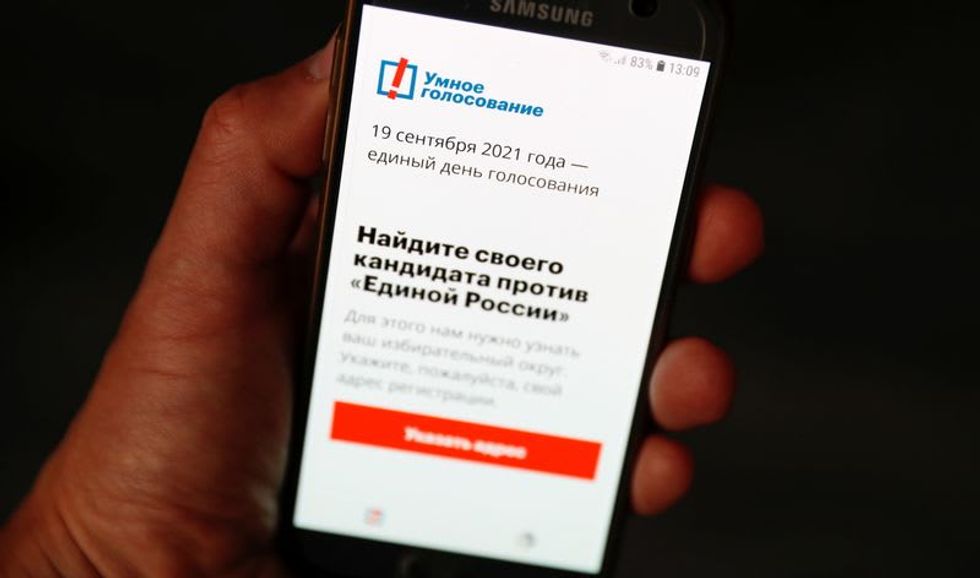 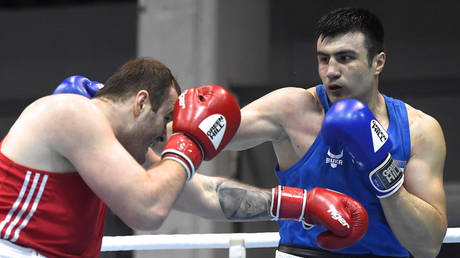 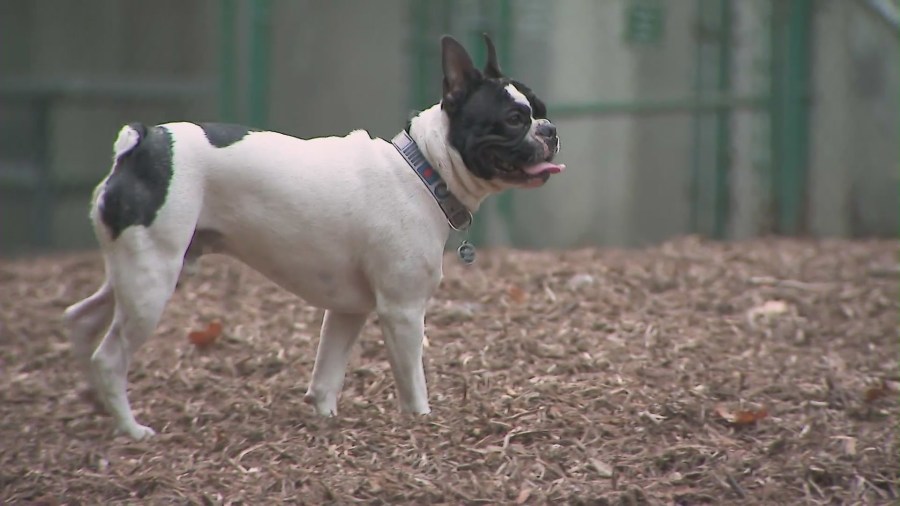 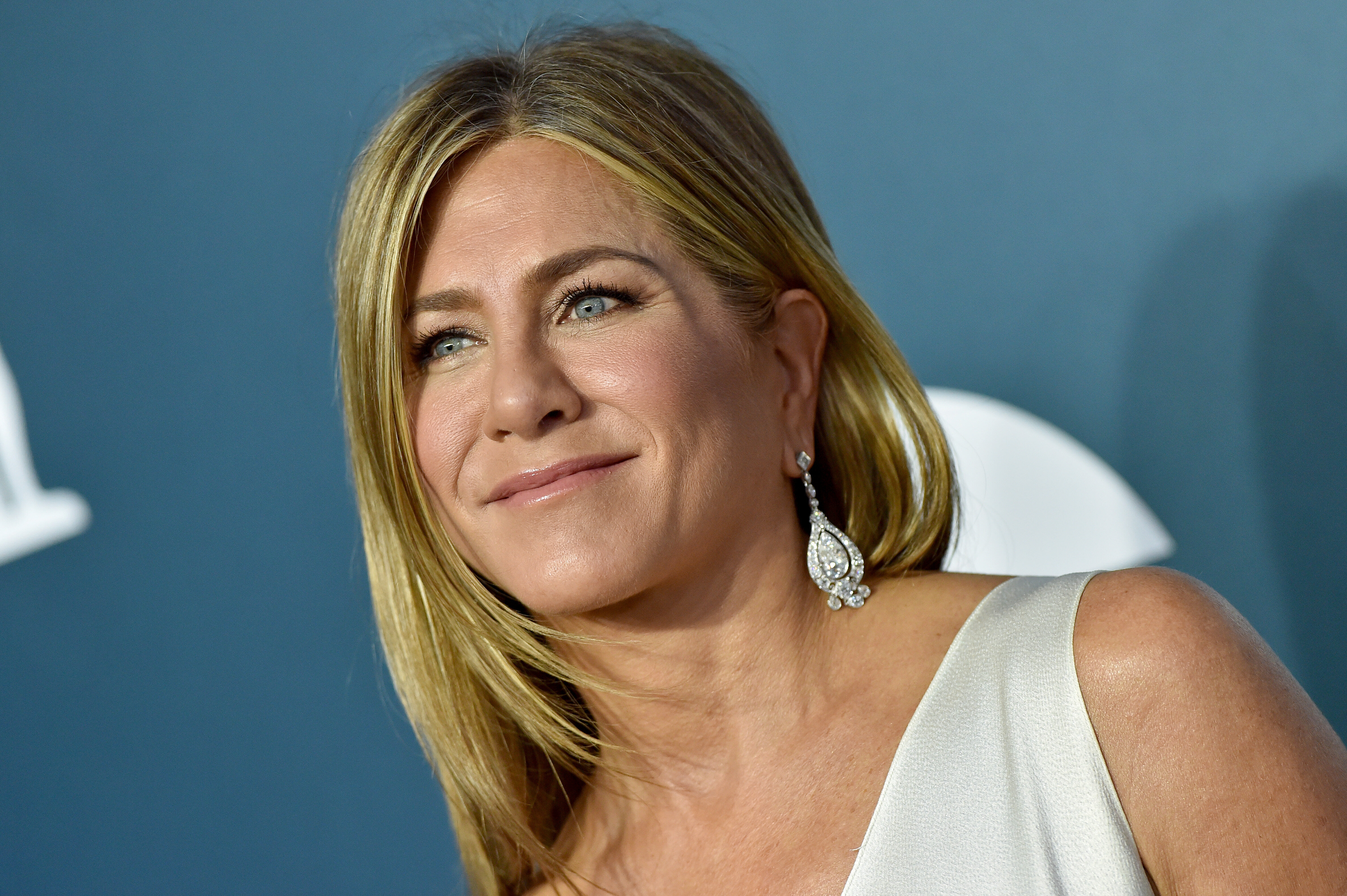 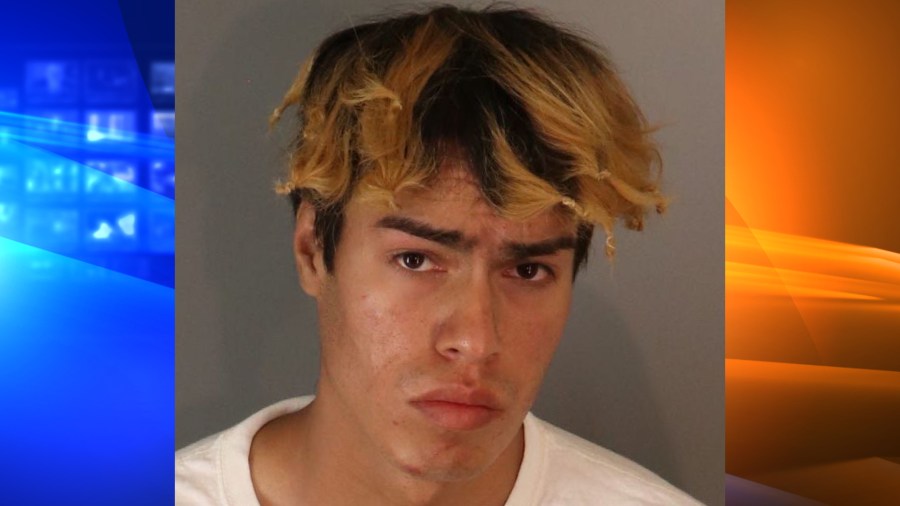