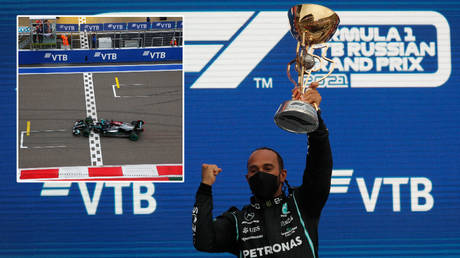 In soaking conditions that threatened to emulate the thunder and lighting which delayed qualifying, 21-year-old Norris was minutes from victory despite rain beginning to batter the track with eight laps to go.

The McLaren prodigy's decision to persist with slick tyres meant he suffered an agonizing finish, failing to even make the podium as Hamilton hauled his way past from the back of the grid, leapfrogging arch-rival Max Verstappen at the top of the standings.

"I want to say a big thank you to all the fans – it's such a great crowd here," Hamilton beamed to fellow British Formula One champion Damon Hill on Sky Sports afterwards, lauding the 30,000 punters who filled the Autodrom to half-capacity by the Black Sea.

HAMILTON TO THE LEAD!!

A massive downpour in the final laps of the Russian GP sees Lando Norris' first F1 victory slide away. pic.twitter.com/MrTpV4UKXU

"I know it's not been the best of weather but what a race we provided, so thank you for backing us. It's taken a long time to get to 100 [wins] and I wasn't even sure whether or not it would come."

Norris, who spun before finishing seventh, overcame his heartbreak to share a warm handshake and embrace with Hamilton as the seven-time champion spoke in the setting where he has won on three of his last four visits.

"Lando did such an amazing job," said Hamilton. "He had incredible pace. He's doing such a great job for McLaren and it's very bittersweet to see my old team ahead and doing so well. They're doing fantastically.

CIA was ready to wage gun battle in London streets against Russian operatives to...

'The streak is broken': Twitter reacts as India break Australia's...

‘How can you answer that?’ Solskjaer responds to claims...

‘We have to pressure them’: Hockey chief wants new rules... 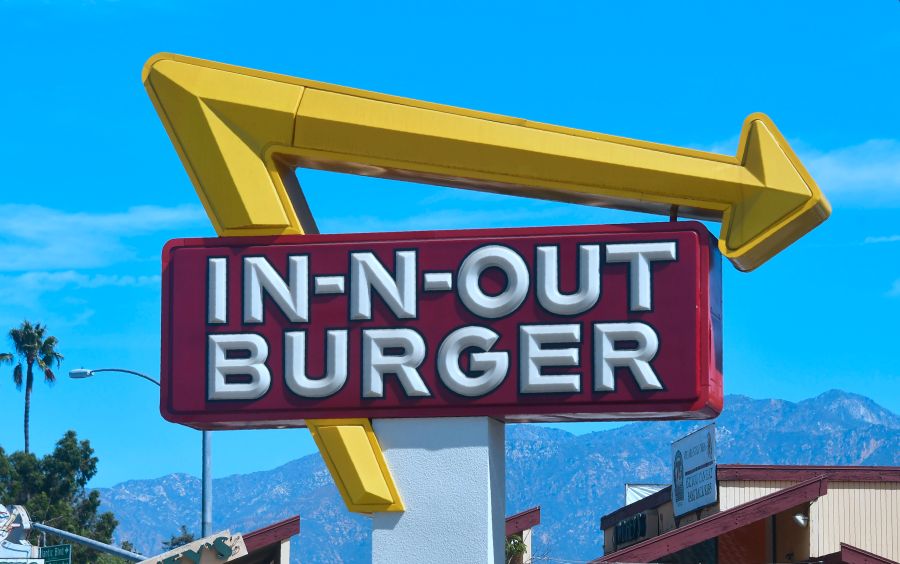 As cities up and down the state increasingly move to require proof of COVID-19 vaccinations... 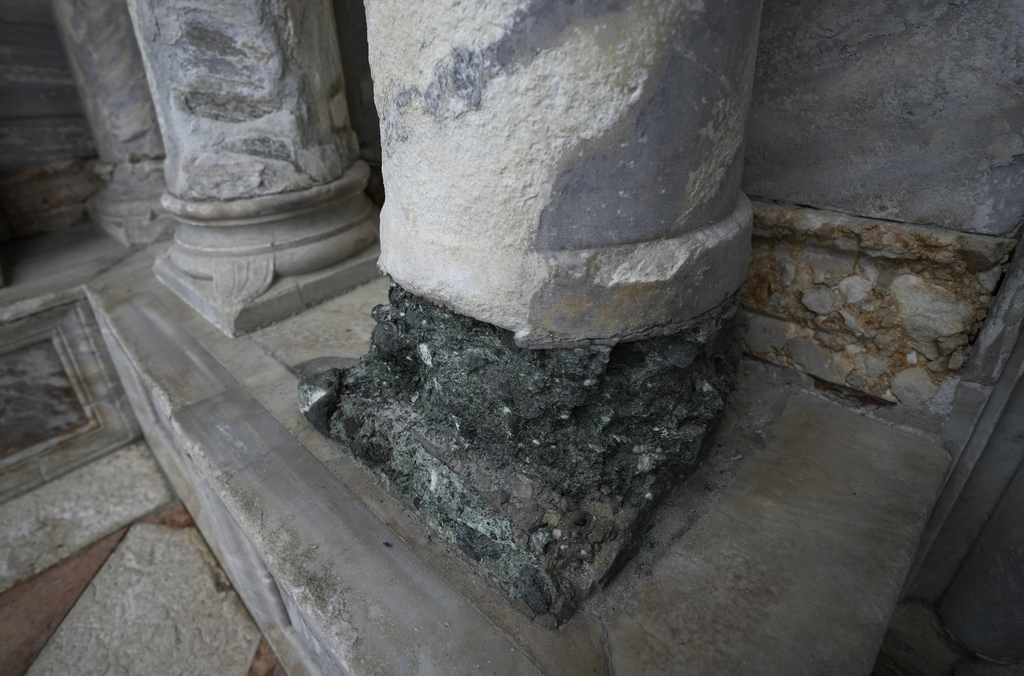 Venice's defense has been entrusted to the Moses system of moveable underwater barriers,... 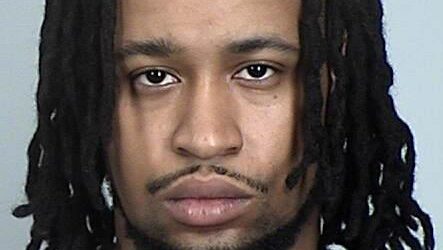 One of the guns used in a St. Paul shootout that injured 15 people and killed a... 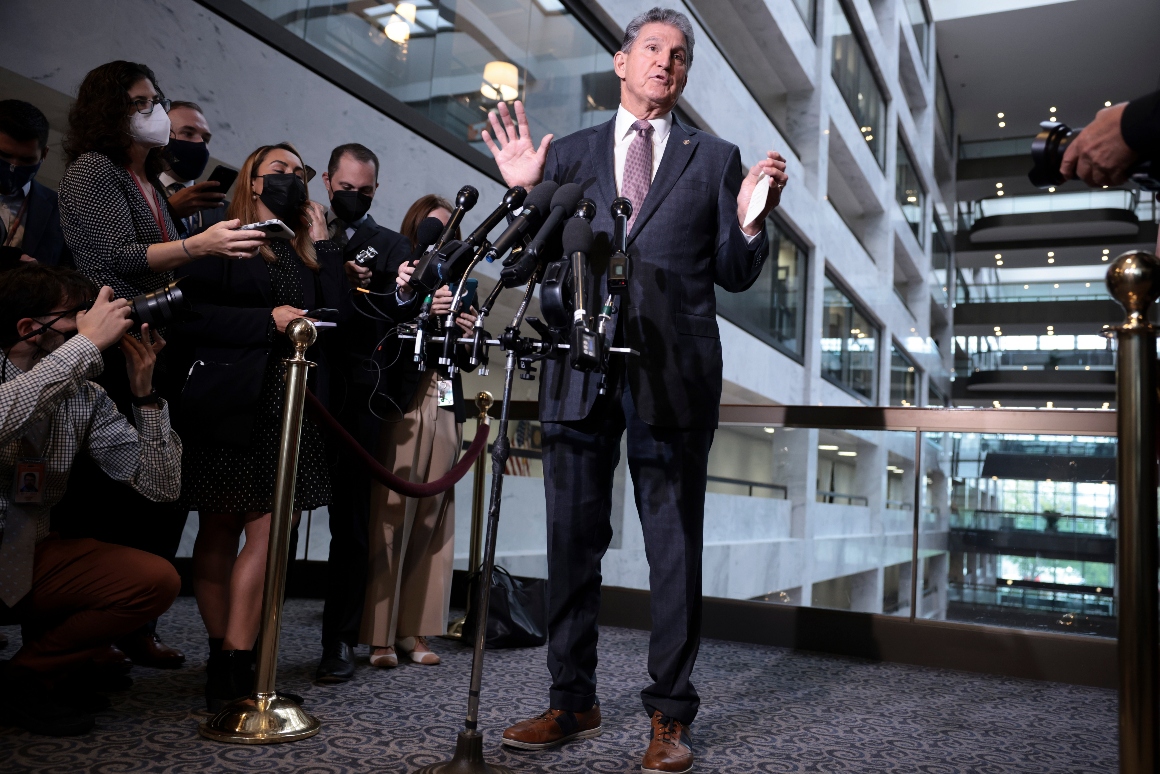 Manchin on rumors of leaving Democratic party: 'It's bulls---'

Welcome to Congress Minutes, your real-time guide to what's driving the day in and... 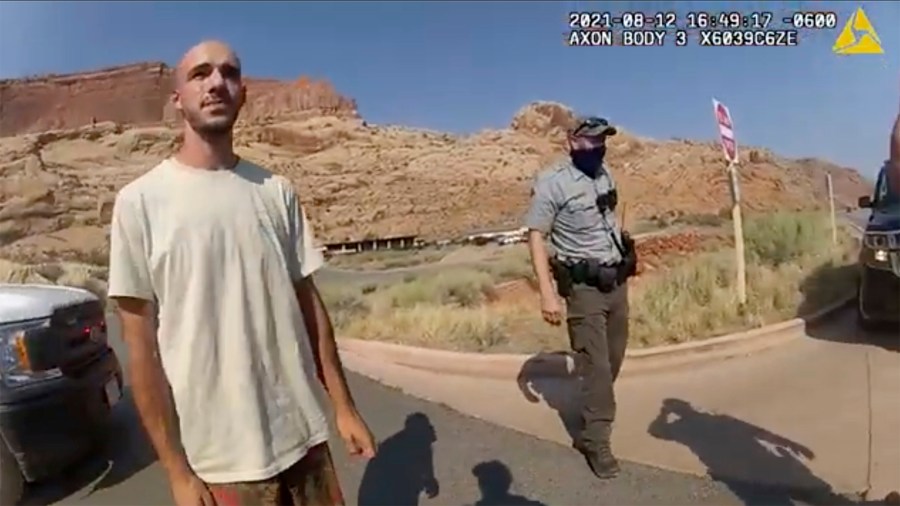 Potential human remains were found Wednesday in a Florida wilderness area along... 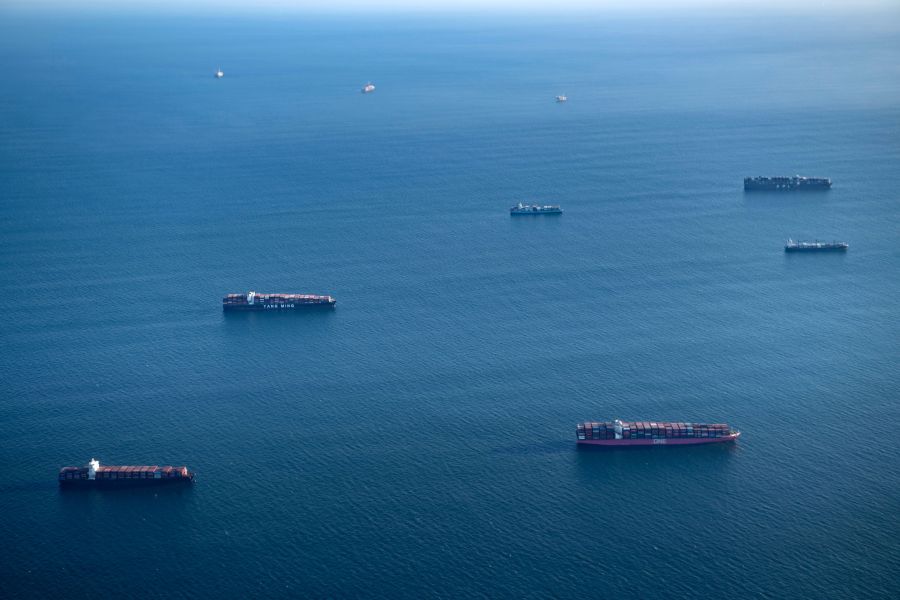 Add your free ads, sell your goods for free without commission, post your articles... 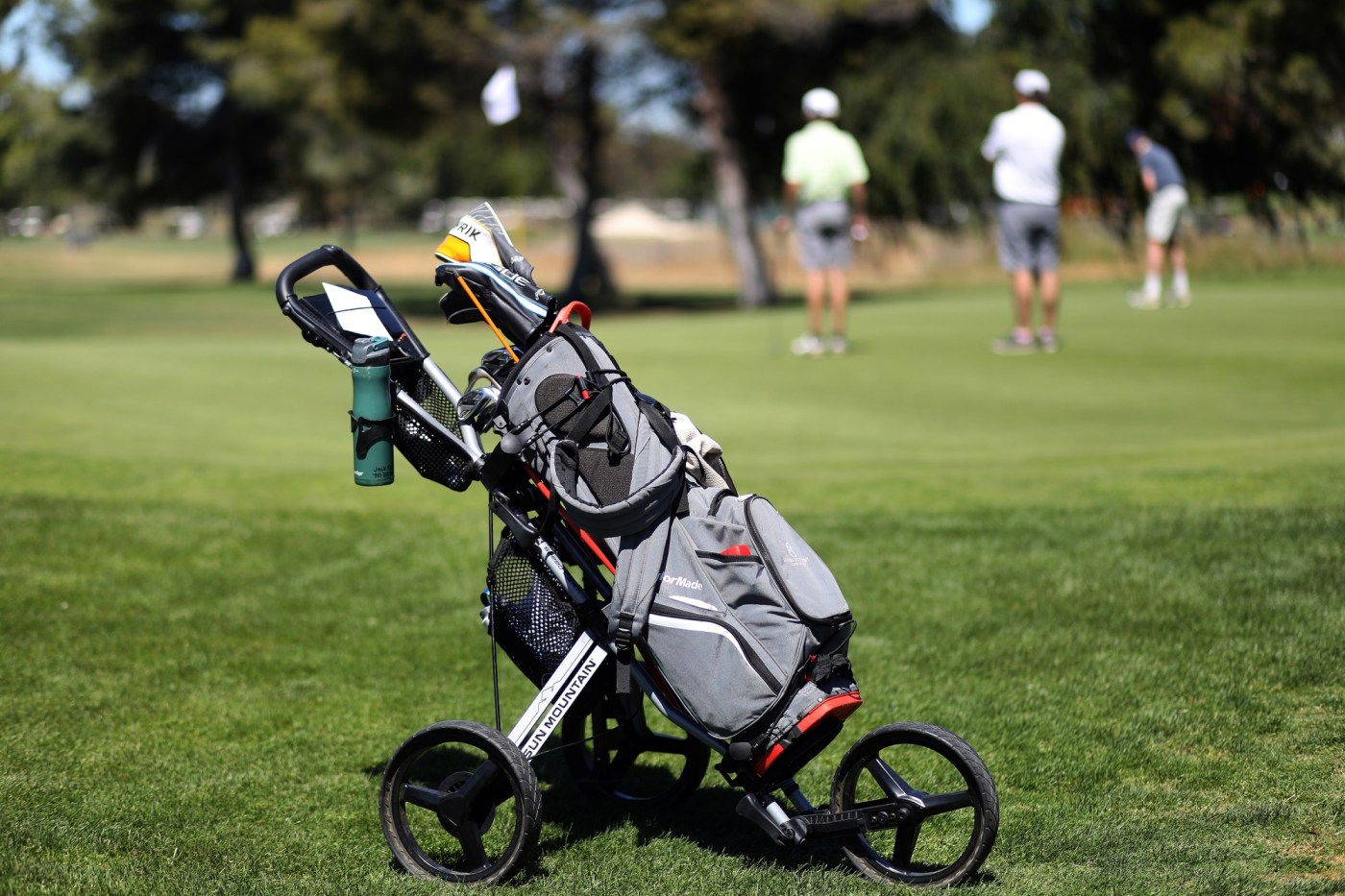 ‘Alarmingly invasive:’ This Ontario mayor may have his...

An Ontario mayor who has pushed COVID-19 disinformation may lose part of his pay...