'Hope to resolve soon,' says SII's Adar Poonawalla after Covishield is not included in EMA's vaccine list for Green Pass

'Hope to resolve soon,' says SII's Adar Poonawalla after Covishield is not included in EMA's vaccine list for Green Pass 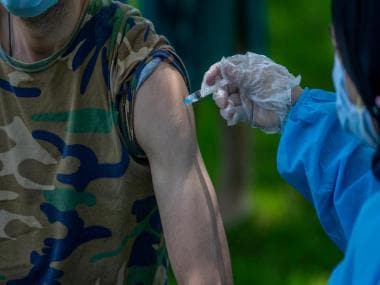 Serum Institute of India's COVID-19 vaccine has been excluded from the European Medicines Agency (EMA) list of approved vaccines for the European Union (EU) Green Pass. This means that people who have been vaccinated with Covishield may face some issues while travelling to any of the EU countries.

However, it does recognise Vaxzervria - the version of the AstraZeneca-Oxford vaccine that is manufactured in the UK or other sites around Europe.

According to a report by The Wire, the AstraZeneca-Oxford vaccine is produced by three companies — Serum Institute of India, SK Biosciences in South Korea and AstraZeneca’s four manufacturing sites. Covishield is the name given to the vaccine manufactured by the Pune-based vaccine maker in India.

The World Health Organisation (WHO) has given emergency approvals to AstraZeneca’s Vaxzevria and the corresponding 'vaccine versions’ by SII and SK Biosciences. SII is also supplying Covishield to the COVAX alliance that is being distributed to the third world and poor countries

Europe’s new ‘vaccine passport’ programme, which recognises a few COVID-19 vaccines to enable people to travel in and out of Europe, includes Vaxzervria but not Covishield.

The premise of a 'vaccine passport' is straightforward: It is a digital or paper document that indicates whether individuals have received a COVID-19 vaccination or, in some cases, recently tested negative for COVID-19. This could allow them to travel more freely within their communities, enter other countries or engage in leisure activities that have largely been closed off during the pandemic.

The EU's vaccine passport is called Green Pass. According to MoneyControl. a Green Pass will be available from 1 July and can be used for unrestricted movement in all EU member states for both business and tourism. This pass will show a person's vaccination history and if they recently tested negative.

EU member states can amend the rules if they want. Iceland is accepting people who have been inoculated with vaccines that have been approved by both WHO and EMA which will include Covishield. France on the other hand has decided to stick with only letting those with EMA approved vaccines enter its country.

SII chief executive officer Adar Poonawalla on Monday acknowledged that he has taken up the issues faced by Indians who have taken the Covishield vaccine travelling to the EU at the highest levels and hoped to resolve them soon.

He tweeted out saying, "I have taken this up at the highest levels... both with regulators and at a diplomatic level with countries."

Poonawalla’s tweet came amid reports that travellers vaccinated with Covishield may not be eligible for the Green pass.

I realise that a lot of Indians who have taken COVISHIELD are facing issues with travel to the E.U., I assure everyone, I have taken this up at the highest levels and hope to resolve this matter soon, both with regulators and at a diplomatic level with countries.

Veteran actor Soni Razdan retweeted a tweet by journalist Barkha Dutt calling the move ‘ugly racism.' She has asked the WHO to look into the matter.

Totally agree. This is nothing short of disgusting and I’m wondering what kind of politics has brought this on. The @WHO must intervene immediately. https://t.co/rshTZ9VQOz

The Hindustan Times citing unnamed sources, reported that the matter of approval for the vaccine is expected to be taken up on the sideline of the G20 foreign and development ministers’ meeting that will take place in Italy on 29 June. External affairs minister S Jaishankar and his team are currently in Italy attending the meeting. India and the EU will both be attending these meetings.

The Ministry of External Affairs has taken this up with the EMA, according to some reports.

A News18 report states that the government will tell SII to apply for EMA authorisation like it did for the WHO approval.

“The thumb rule should be that vaccines approved by WHO should also be considered by the EMA for the ‘Green Pass’ programme, or the various European countries under EU should adopt the same,” a senior government official to News18.

Together, We Can Restore Our Earth

How Loki built a different reality with retro hardware

How to fast forward through a TikTok video

How to install the tvOS 15 beta on Apple TV

How Blackstone became the darling of grill TikTok 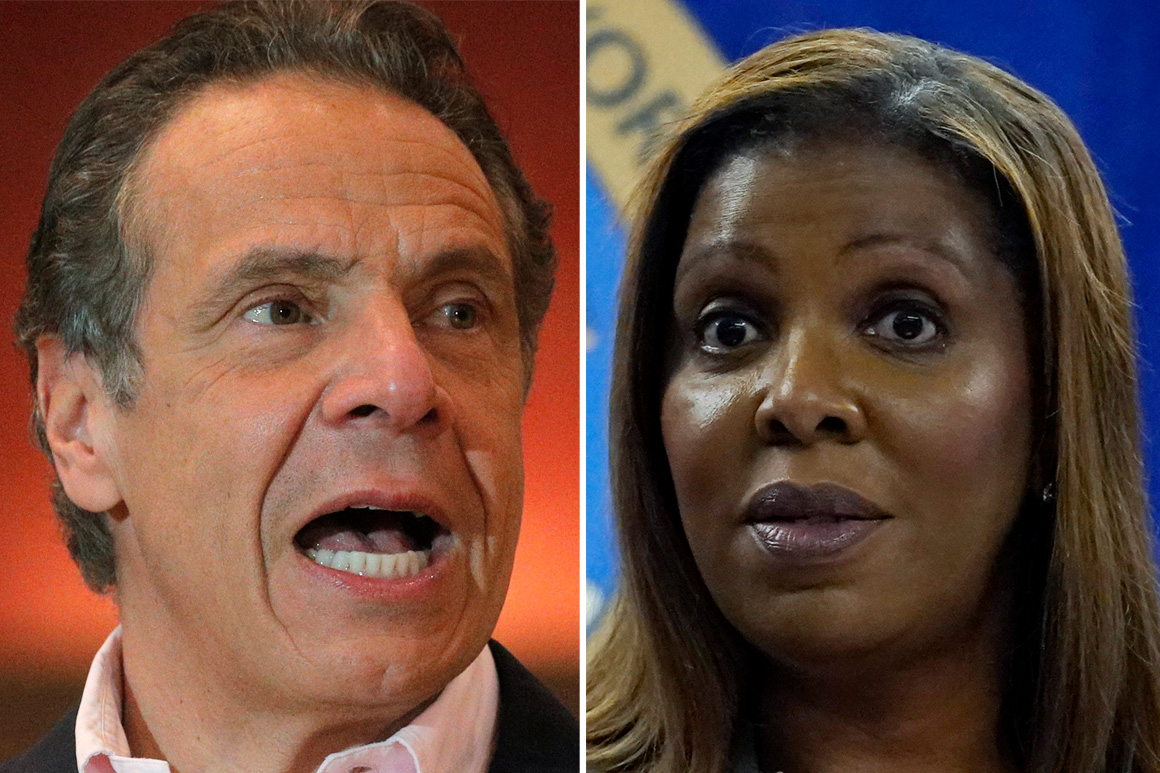 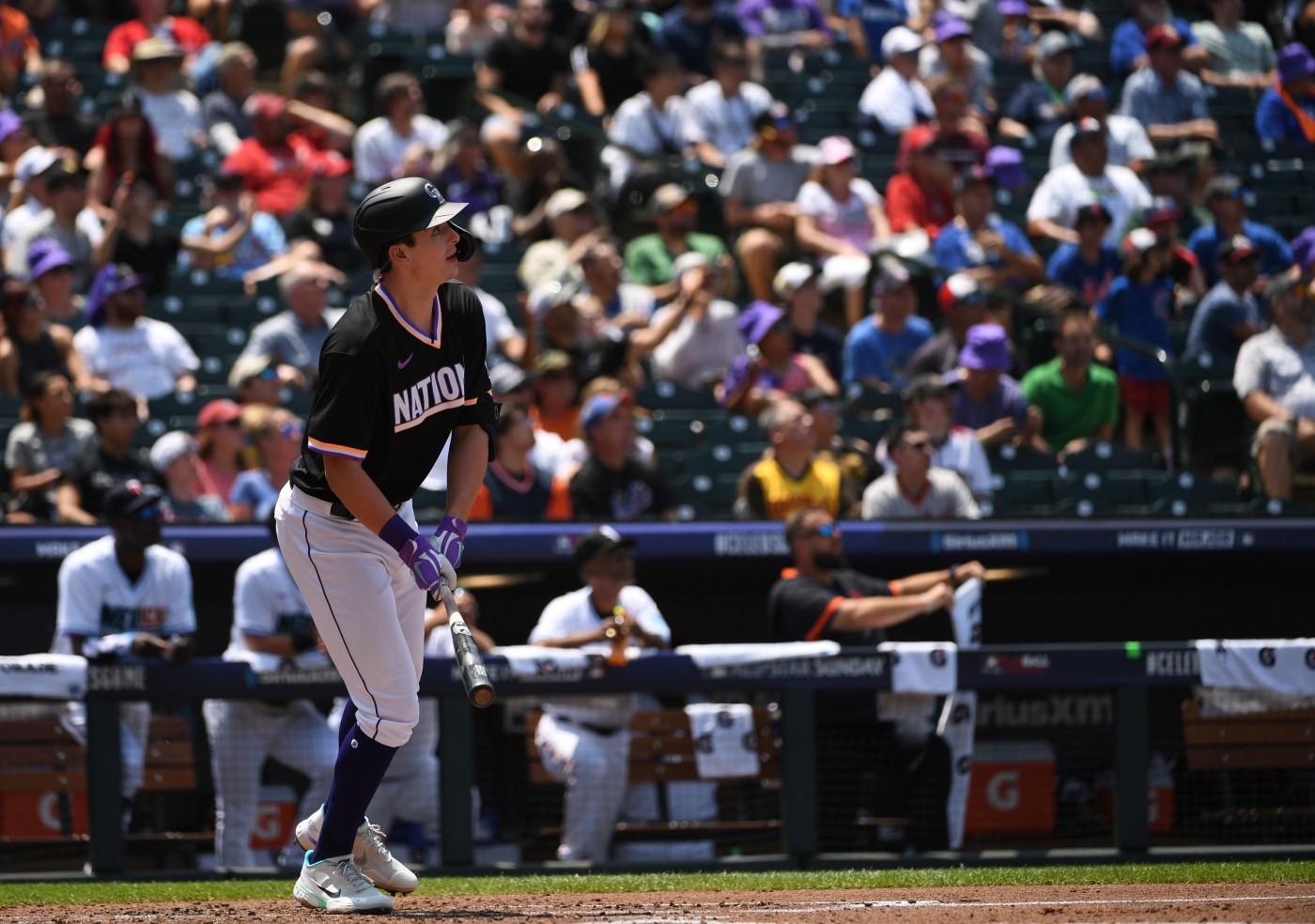 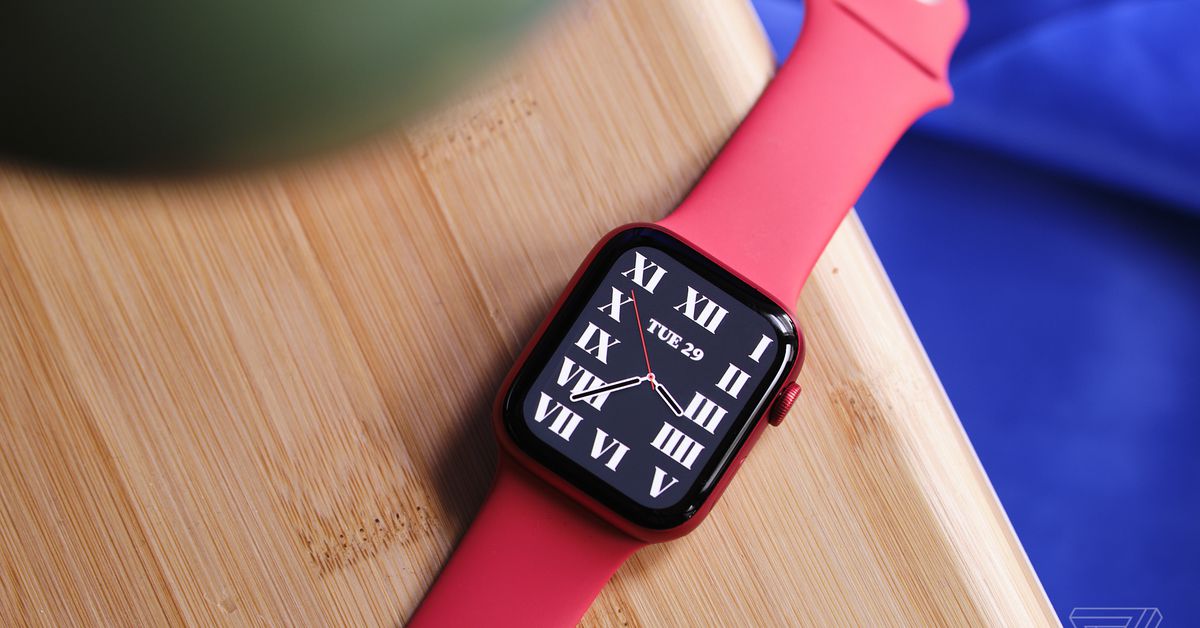 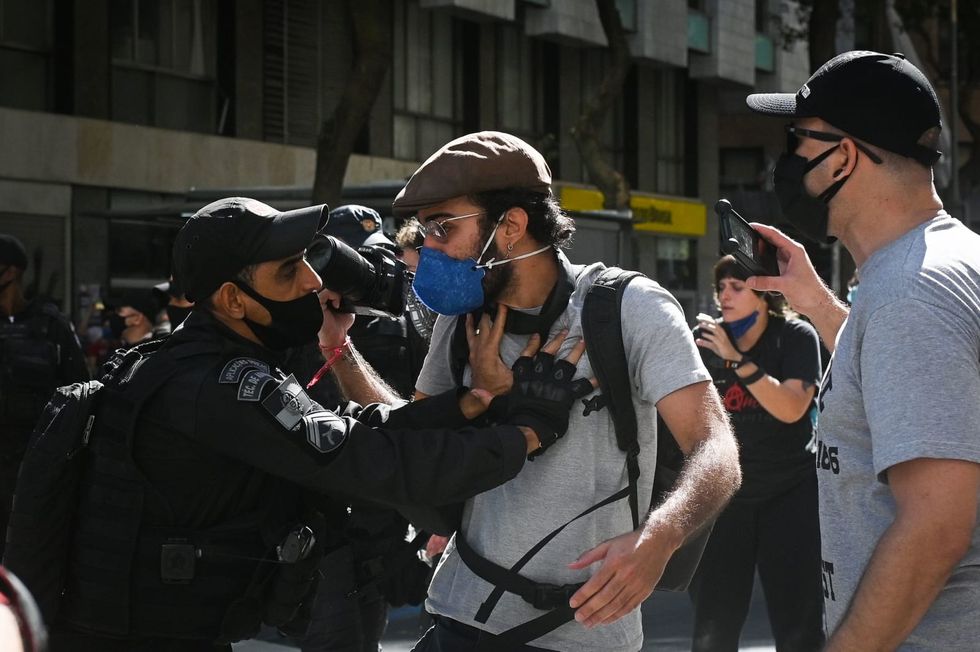 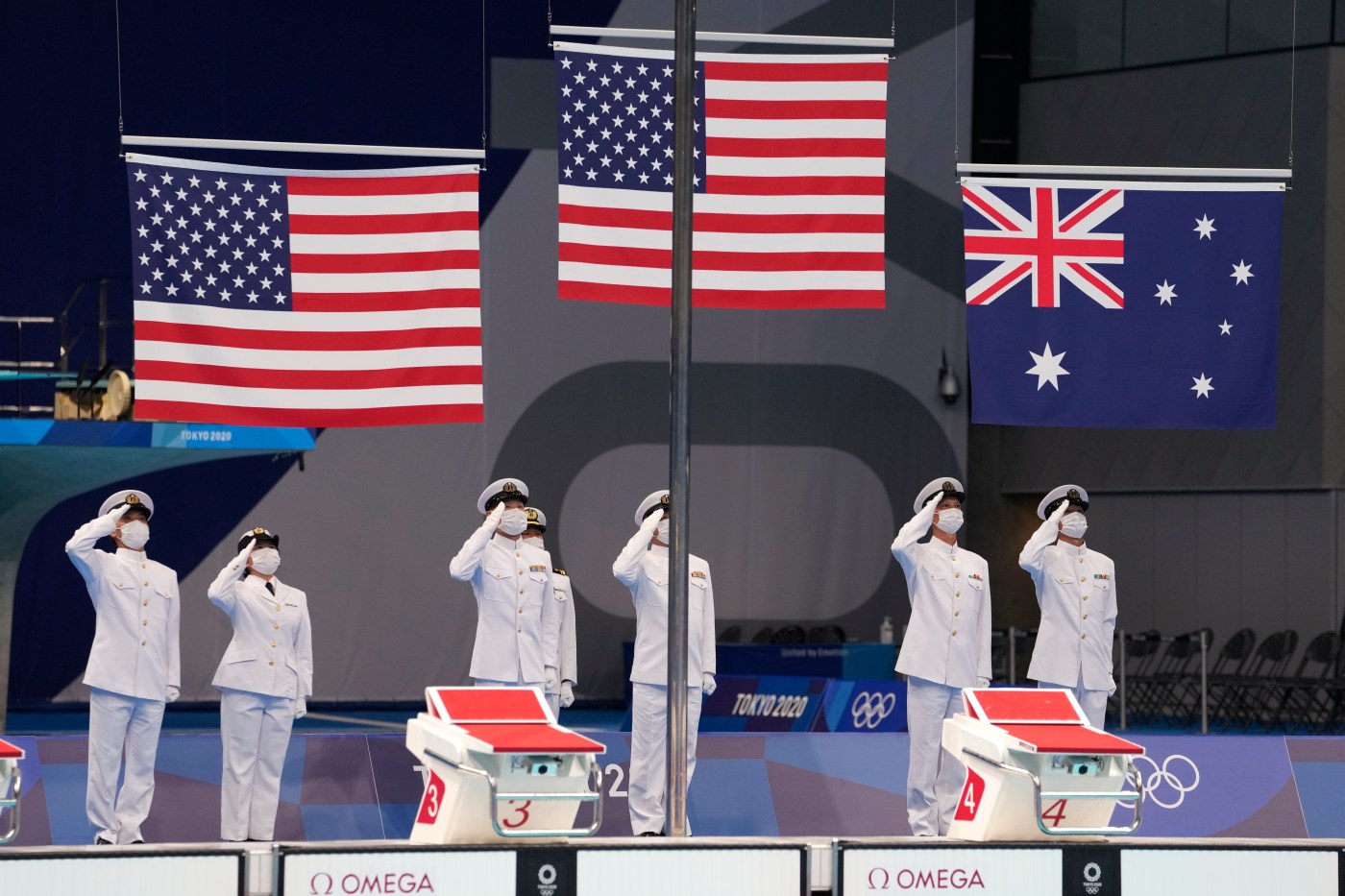 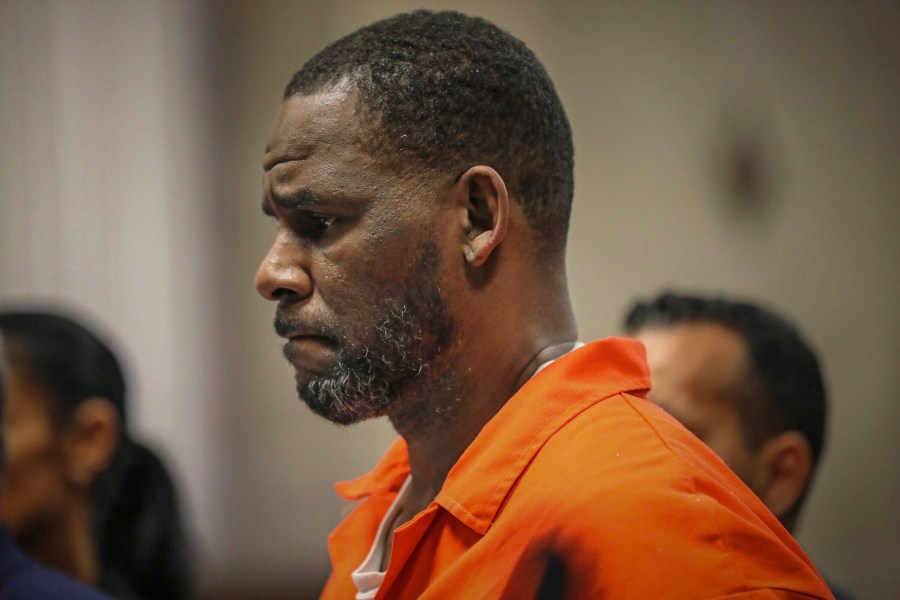