The eight-month conflict in Ethiopia’s Tigray has taken a new turn, with the region’s forces retaking its capital and other cities from the central government and its allies in a swift offensive. Read Full Article at RT.com 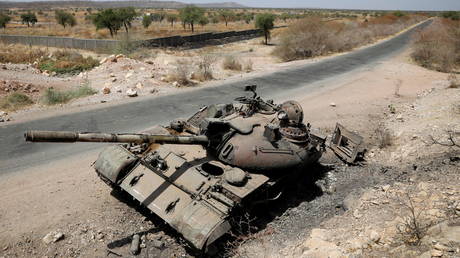 The eight-month conflict in Ethiopia’s Tigray has taken a new turn, with the region’s forces retaking its capital and other cities from the central government and its allies in a swift offensive.

Forces of the Tigray People’s Liberation Front (TPLF) announced on Tuesday that they were in full control of the capital city of Mekelle. “We are 100% in control of Mekelle,” Getachew Reda, spokesman for TPLF, told Reuters.

Our forces are still in hot pursuit to south, east, to continue until every square inch of territory is cleared of the enemy.

TPLF troops entered the city on Monday, with forces loyal to the central government retreating from the city. The recapturing of the capital happened largely without fighting, with only small skirmishes reported on its outskirts.

The latest events in the Tigray region have disrupted communications systems, with only a handful of images from the city circulating online. Footage from Mekelle purportedly shows large numbers of uniformed TPLF soldiers in the streets, with locals greeting them and waving the region’s flags.

As Mekelle fell, the Ethiopian government rushed to declare a unilateral ceasefire late on Monday, claiming the cessation was announced at the request of the Tigray government. It was not exactly clear whether it referred to the TPLF or the temporary government there, which reportedly fled the capital alongside the military. Getachew, however, described the presumed ceasefire as a “joke,” claiming that on Tuesday hundreds of people were killed in skirmishes on the border of the Afar region alone.

Another strategic location, the northern town of Shire, was entered by TPLF troops on Tuesday afternoon. The town has been occupied by the Eritrean military, which has aided Ethiopia’s central government in its fight against the rogue region. The Eritrean troops reportedly fled the town on Monday night amid the developments in Mekelle.

“Everybody is welcoming them and celebrating. Now there are a lot [of Tigrayan troops] and most of them are in uniform,” one Shire resident told Reuters, on condition of anonymity.

The TPLF has vowed to pursue the retreating troops out of the region, crossing its borders if necessary. The threat of incursions apparently refers to the region of Amhara, the troops of which have actively supported the central Ethiopian government, as well as to neighboring Eritrea.

The apparent change of tide comes some eight months into the conflict between Addis Ababa and the region of Tigray. The hostilities began early in November 2020, when the Ethiopian government accused forces of the TPLF, which ruled the region, of staging an attack on a national military base. The country’s PM Abiy Ahmed then launched a military operation against the region, claiming it was necessary to “restore the rule of law” there.

The Nobel Prize-winning prime minister declared a “victory” over the region after about a week of fighting, with major cities captured and Tigray’s capital falling shortly afterwards. However, the TPLF retained its combat capabilities, switching to guerrilla tactics instead of trying to fend off several regular militaries attacking it from different sides.

The TPLF is a powerful faction which ruled Ethiopia for years before Abiy came to power in 2018, following mass protests against the front. Abiy promptly made a name for himself as a “peacemaker,” striking an agreement with neighboring Eritrea, which had broken off from Ethiopia in the 1990s after a bloody war. The achievement earned him the Nobel Peace Prize in 2019.

The Tigray conflict, however, has left a heavy dent in Abiy’s image, with the hostilities marred by allegations of assorted rights violations and extrajudicial killings, as well as the displacement of some two million people in Tigray. According to UN estimates, the conflict has put at least 350,000 people on the brink of famine, while five million others need immediate food aid. The TPLF has already said it will allow entry of any humanitarian aid into Tigray immediately, as this had been heavily restricted by the central government.

US commmander warns Taliban to stop Afghan offensive or...

17 injured, including LAPD cops and ATF agent, in botched... 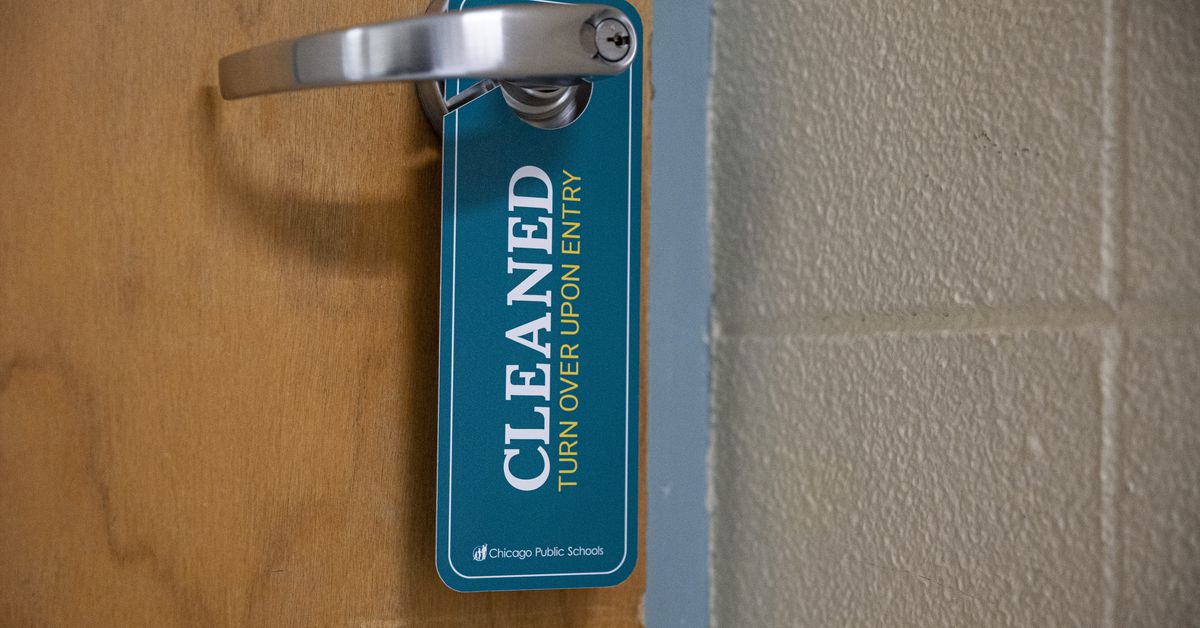 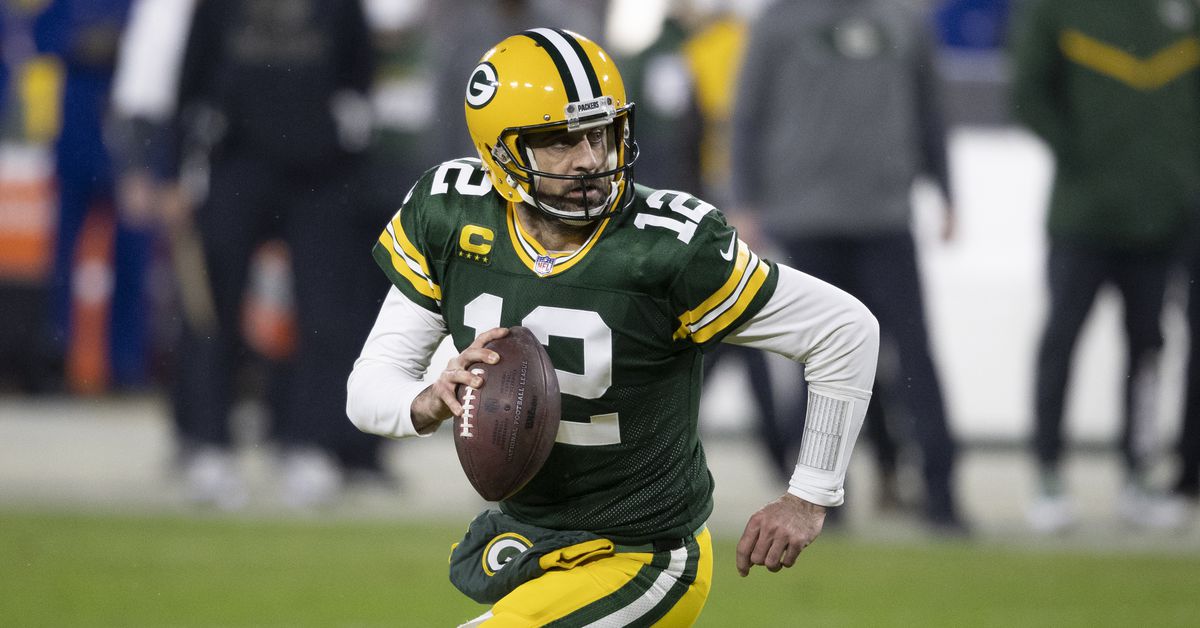