During undefeated preseason, these six Broncos helped their stock by ensuring their roster spot or increasing their projected role

While multiple NFL teams began to waive handfuls of players, the Broncos were quiet Monday. No roster moves on the transaction wire. No trades. Nothing. 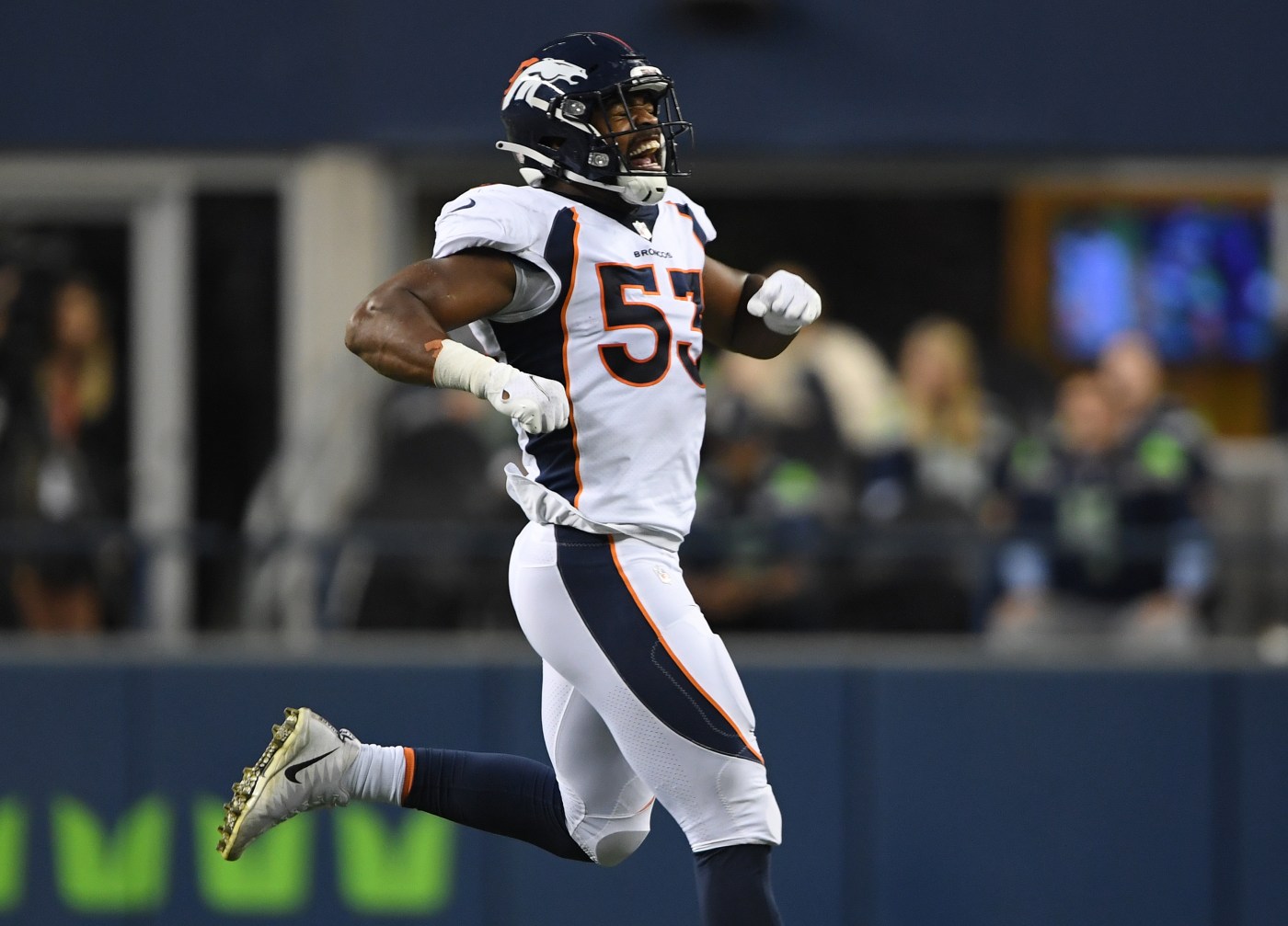 While multiple NFL teams began to waive handfuls of players, the Broncos were quiet Monday. No roster moves on the transaction wire. No trades. Nothing.

General manager George Paton is leading the deliberations to set the initial 53-man roster by 2 p.m. Tuesday, followed an hour later by the Broncos’ first practice since last Thursday.

The Broncos were one of seven teams (all in the AFC) to finish the preseason 3-0 and they had the league leaders in passer rating (Drew Lock 138.7), points scored (kicker Brandon McManus 24) and fewest touchdown passed allowed (none).

Before going into full regular season mode and preparing for the Sept. 12 opener at the New York Giants, the Broncos must reduce their roster from 80 players and also determine the status of cornerbacks Essang Bassey and Duke Dawson, who spent all of training camp on the physically unable to perform list. If they remain the PUP list, they are out the first six weeks.

Among the players who are likely to make the roster, some saw their stock rise during the camp practices and preseason games.

He was a healthy scratch against the Rams while every other available tailback played. Hmmm. Maybe getting Williams ready for starting duty against the Giants? At the very least, the coaches were pleased enough with his work against Minnesota and Seattle (Fangio said as much), rushing 12 times for 49 yards, that they didn’t want to risk his health. In his preseason work, Williams showed an ability to break any kind of tackle attempt.

Quinn who? Fangio predicted early in camp it was up to third-round rookie Quinn Meinerz to make the center spot a competition against Cushenberry. It never happened. Even Cushenberry was surprised that he didn’t sit out any first-team snaps. It had to do with both guys. Meinerz, making the jump from Division III to the AFC West, labored with his snaps and if he plays this year, it should be at guard. Cushenberry will now look to carry over his offseason work to the regular season.

A fifth-round rookie, Sterns was around the football in the first 7-10 days of camp before his play leveled off and he got a stern talking to (pun intended) from Fangio after the Minnesota joint practices. Sterns responded with eight tackles and two pass break-ups against the Vikings and Seattle (a leg injury kept him out against the Rams).

A veteran of 110 starts, Massie sat out the offseason program (arm injury) after signing in early June. He rotated with Calvin Anderson throughout camp, but Fangio declared the job was “his to lose” last week so Massie will likely start against the Giants. Massie didn’t stand out for any poor plays in his two games of work. The Broncos are better at right tackle than at any point since Fangio was hired in January 2019.

Everybody loves Saubert. Fangio. Offensive coordinator Pat Shurmur. Special teams coordinator Tom McMahon. Tight ends coach Wade Harman. Saubert has made a positive impression with his blocking (expected), pass-catching (surprising) and special teams (also surprising). If the Broncos are as committed to multi-tight end personnel as they were in the preseason, Saubert will have a regular role.

Cooper was the best story of the preseason. Think about it — he missed all of the offseason program following a heart procedure so he had to catch up on his conditioning and get comfortable with his assignments while playing fast. He did both, posting totals of seven tackles, two sacks, one pass break-up and one forced fumble to likely earn the fourth edge rusher spot behind Von Miller, Bradley Chubb and Malik Reed.

Ask Amy: If you can’t save the marriage, protect the assets

Boulder, northern Front Range rank as an early leader in... 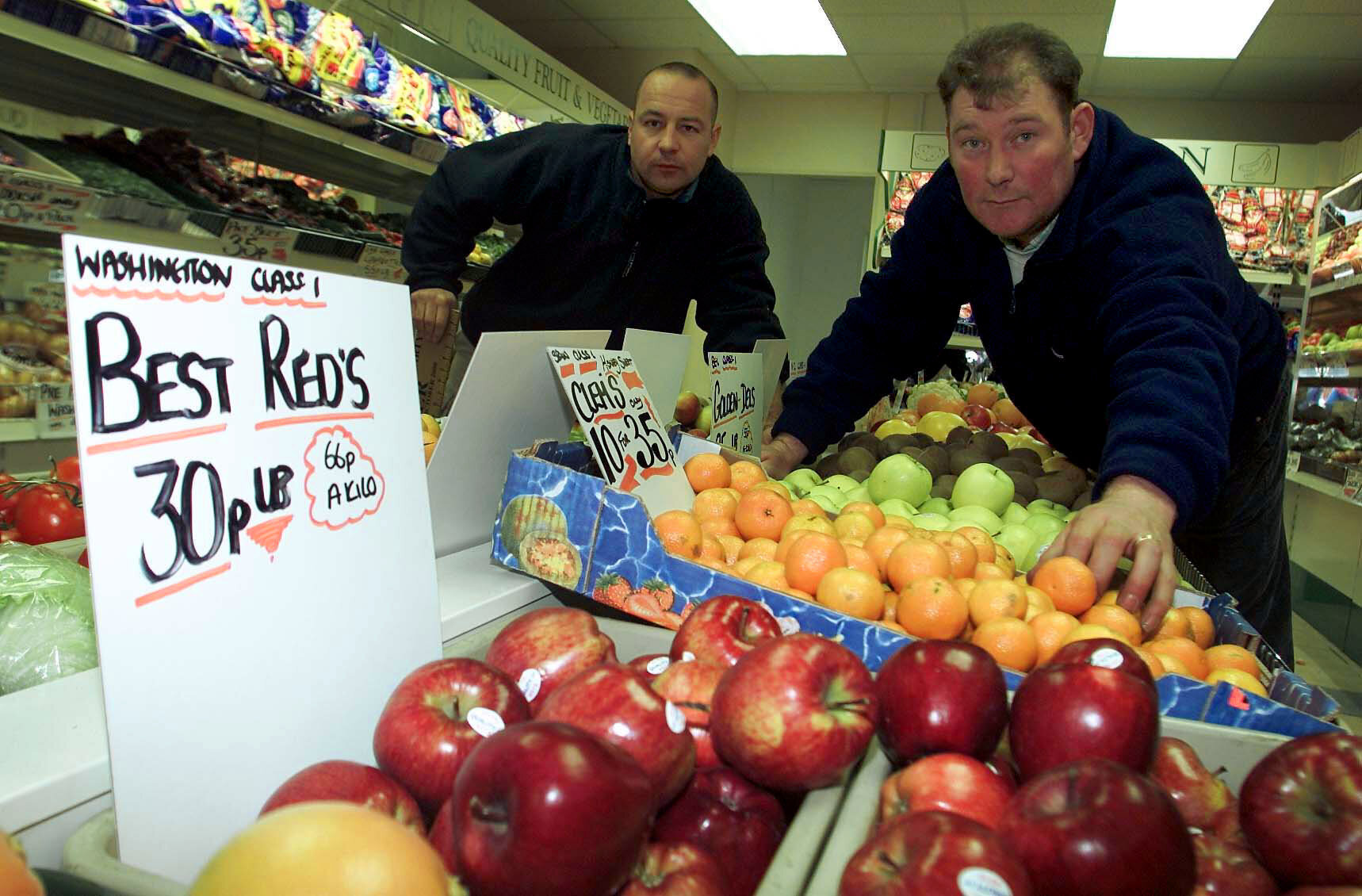 Are you a GTA voter? Here’s everything you need to know...

With the federal election less than a week away, the Star and its sister papers... 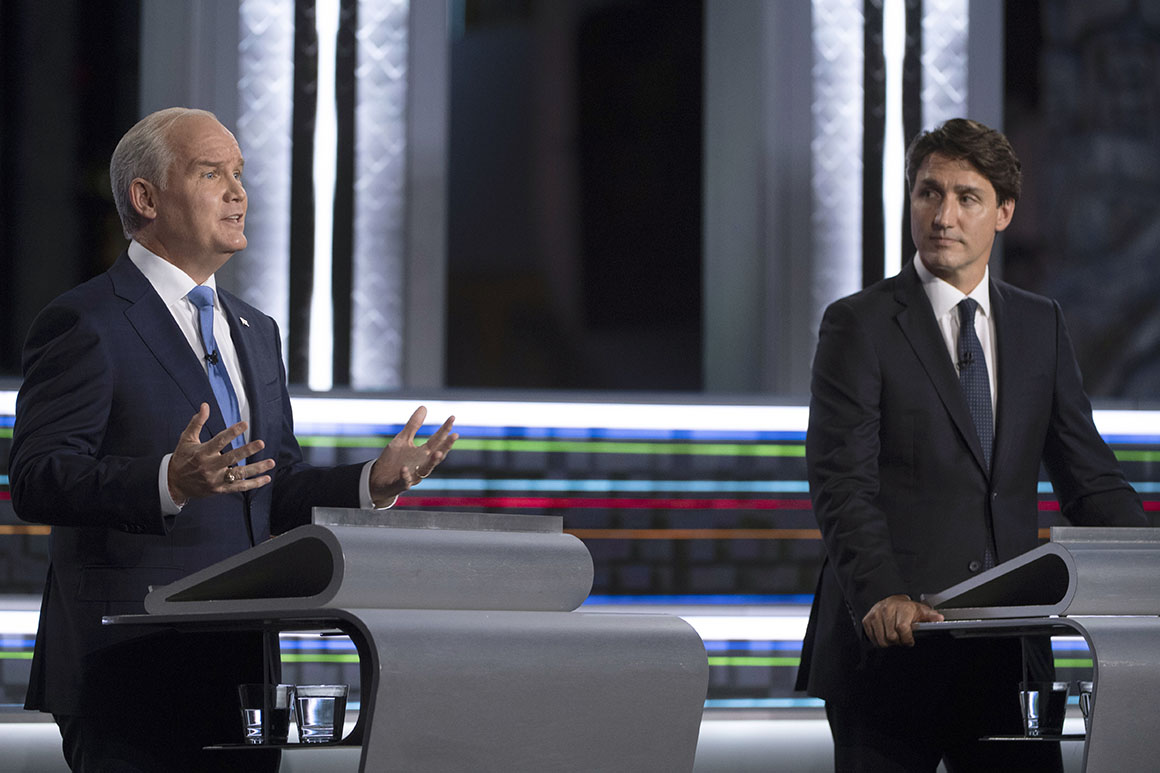 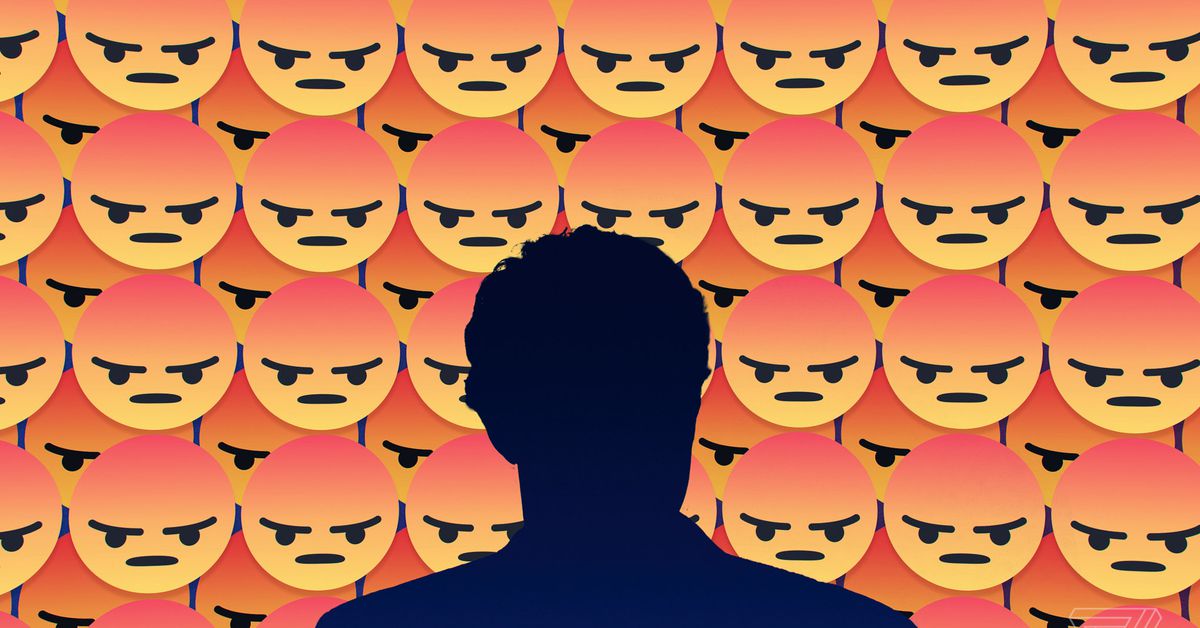 Illustration by James Bareham / The VergeFacebook is expanding its playbook for... 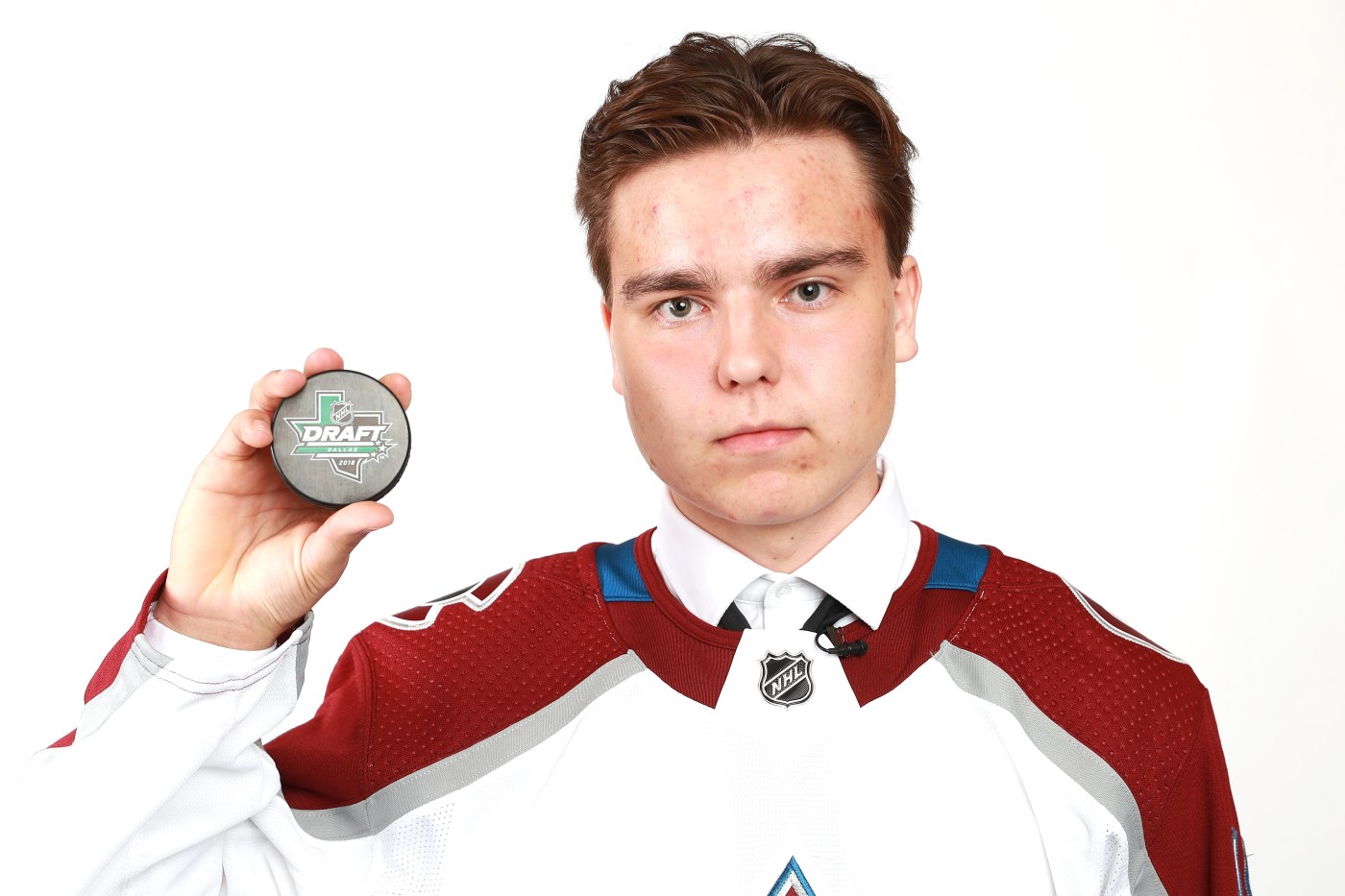 Not long ago, Avalanche prospect Justus Annunen was considered the club's goaltender... 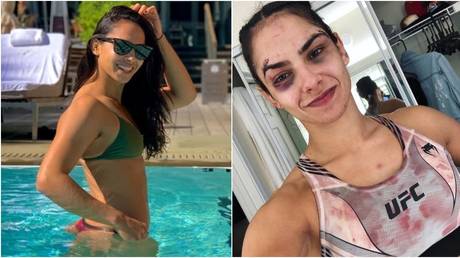 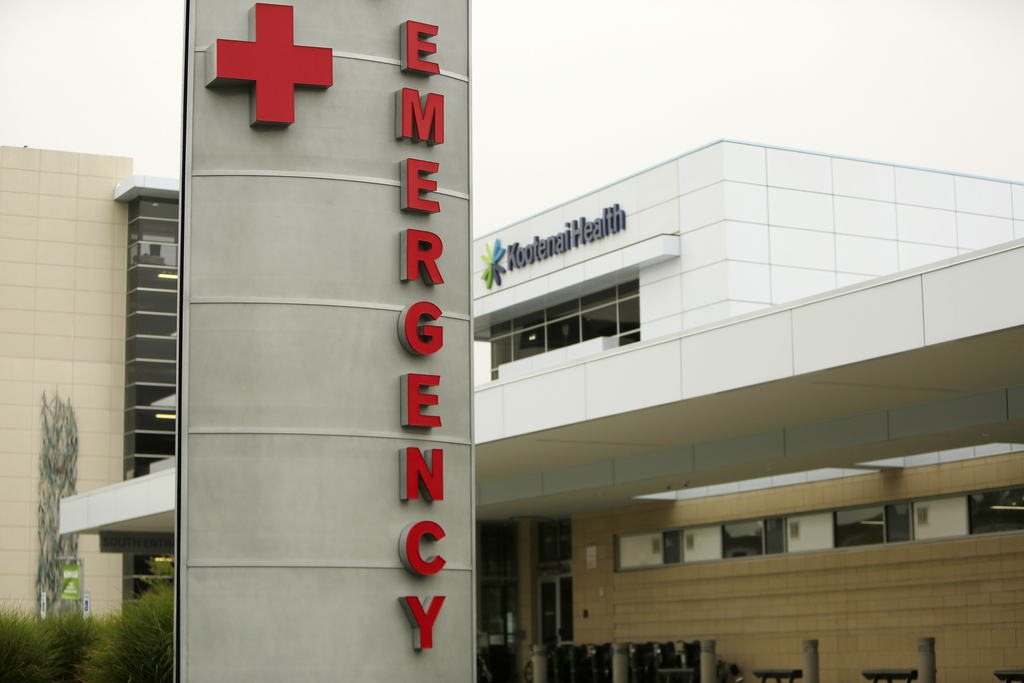 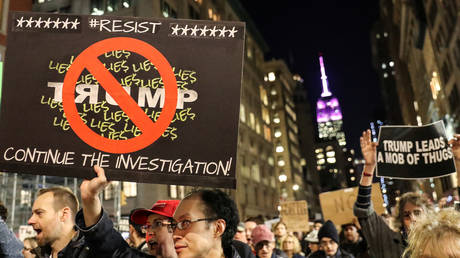