Cases in children started rising in July, in tandem with adult cases. In recent weeks, however, the rise has been faster in school-aged kids than adults, though it's not clear if the return to classrooms is driving transmission. 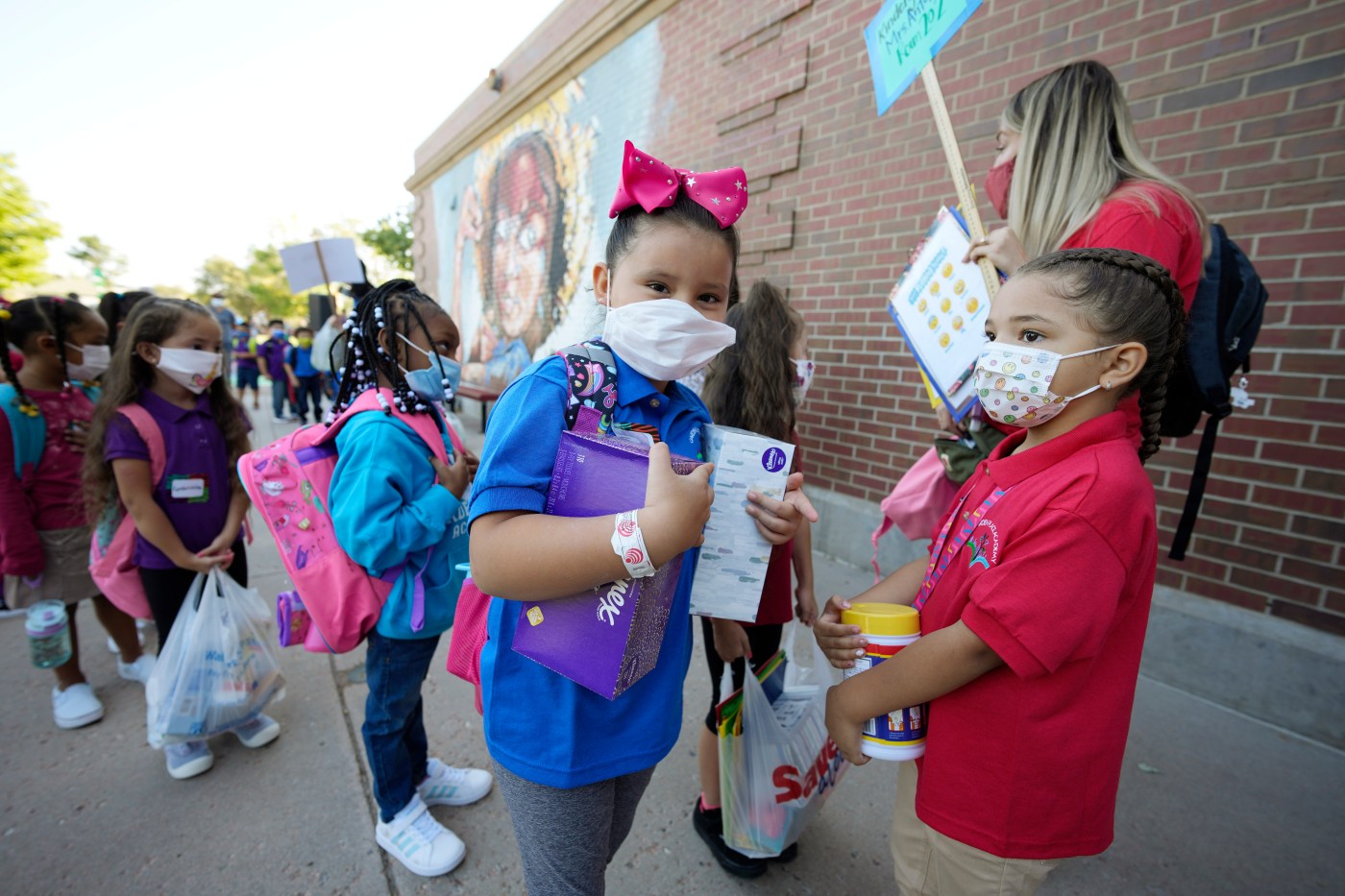 New COVID-19 cases are rising faster in Colorado kids than in adults, and their hospitalizations have grown, too — though only modestly.

Cases in children started rising in July, in tandem with adult cases. In recent weeks, however, the rise has been faster in school-aged kids than adults, though it’s not clear if the return to classrooms is driving that transmission. Other possible factors include the natural tendency for spread to accelerate over time, as well as activities like sports and summer camps, state epidemiologist Dr. Rachel Herlihy said during a news conference Tuesday.

“Our children that are unvaccinated are at higher risk than at any point in the pandemic,” she said. “Now would not be the time to bring unvaccinated children to large gatherings.”

Hospitalizations among children also have increased slightly, though they still only account for about 2% of all people receiving hospital care for COVID-19 in Colorado. As of Monday, 10 children younger than 12 and seven between 12 and 17 were hospitalized in the state, Herlihy said.

Another concern is that cases of respiratory syncytial virus (RSV) are rising, Herlihy said. In adults, RSV typically causes cold symptoms that are merely annoying, but it can be dangerous for infants and children with conditions affecting their lungs or immune systems, according to the Centers for Disease Control and Prevention.

Typically, RSV cases start to rise in the late fall and tail off as spring approaches, but almost no one got sick from it last year, potentially leaving more kids susceptible this year, Herlihy said. Most states are reporting a similar pattern, perhaps because measures to contain COVID-19 stopped the spread of other respiratory viruses over the winter.

It’s possible a similar pattern will emerge with the flu, which had an unusually mild season in 2020, Herlihy said. She advised adults and kids to get their flu shots, to try to minimize the impact.

“We haven’t seen this before,” she said.

This is a developing story and will be updated.

One less piece of paperwork needed for Colorado DMV visits

Lungu had every reason to petition elections – Mundubile 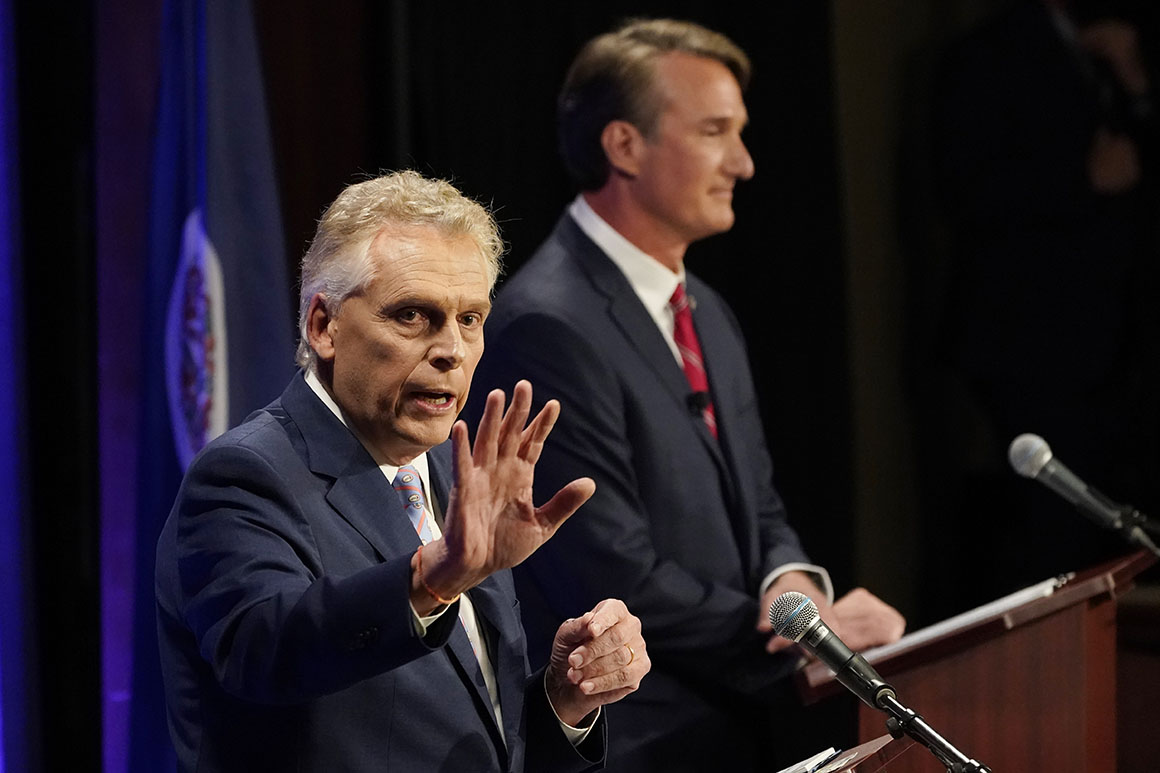 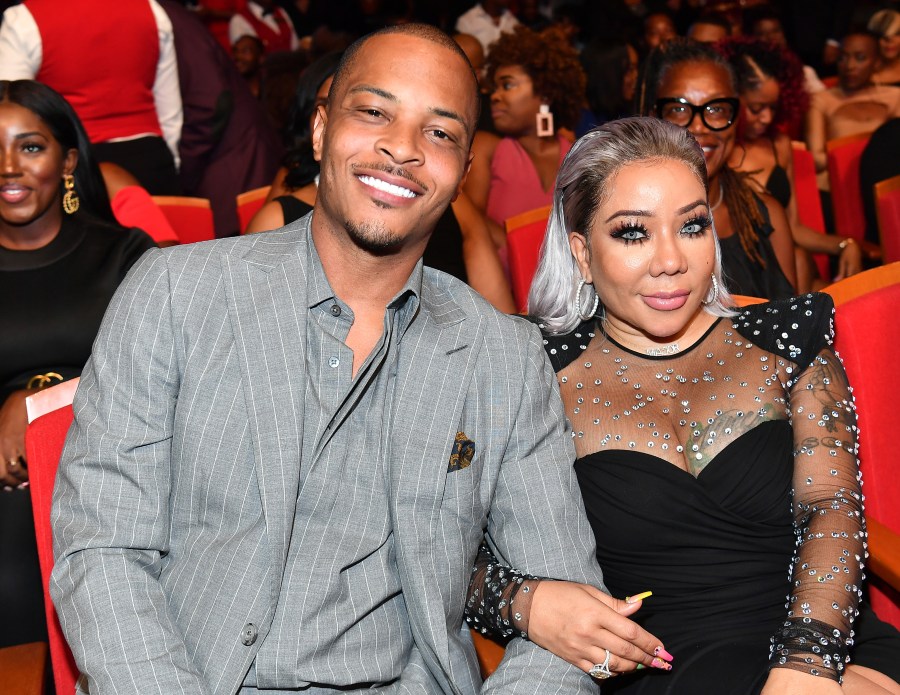 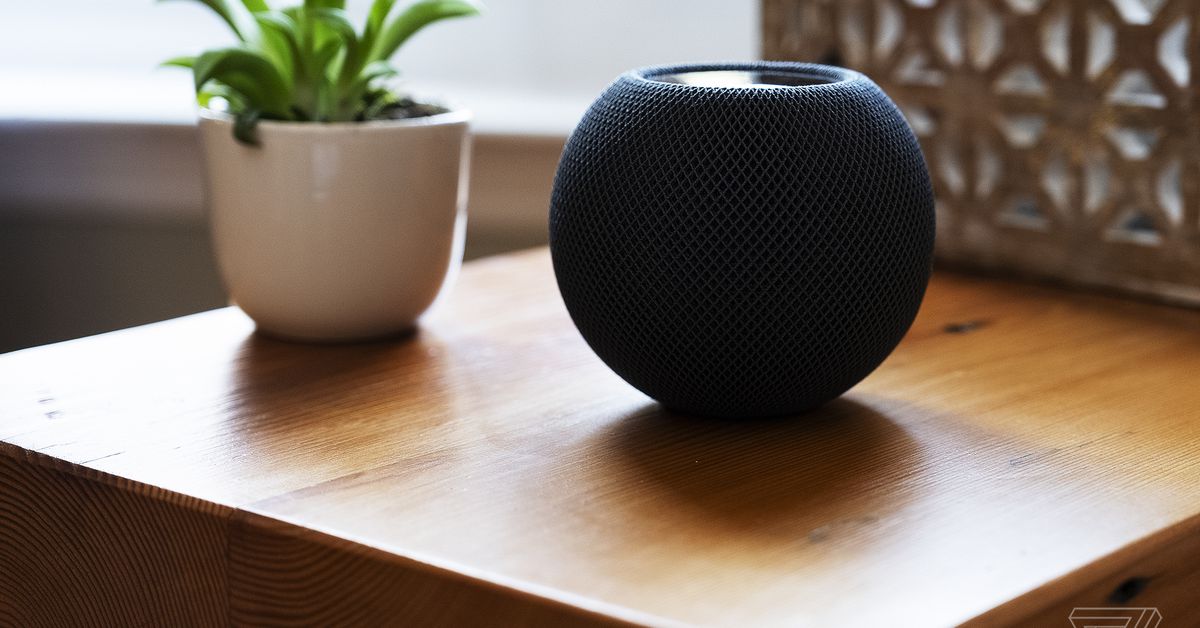 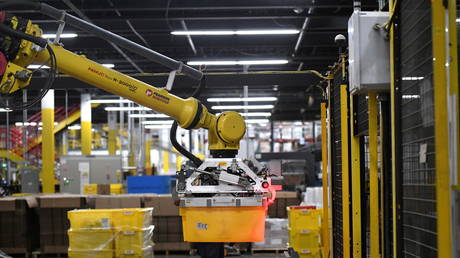 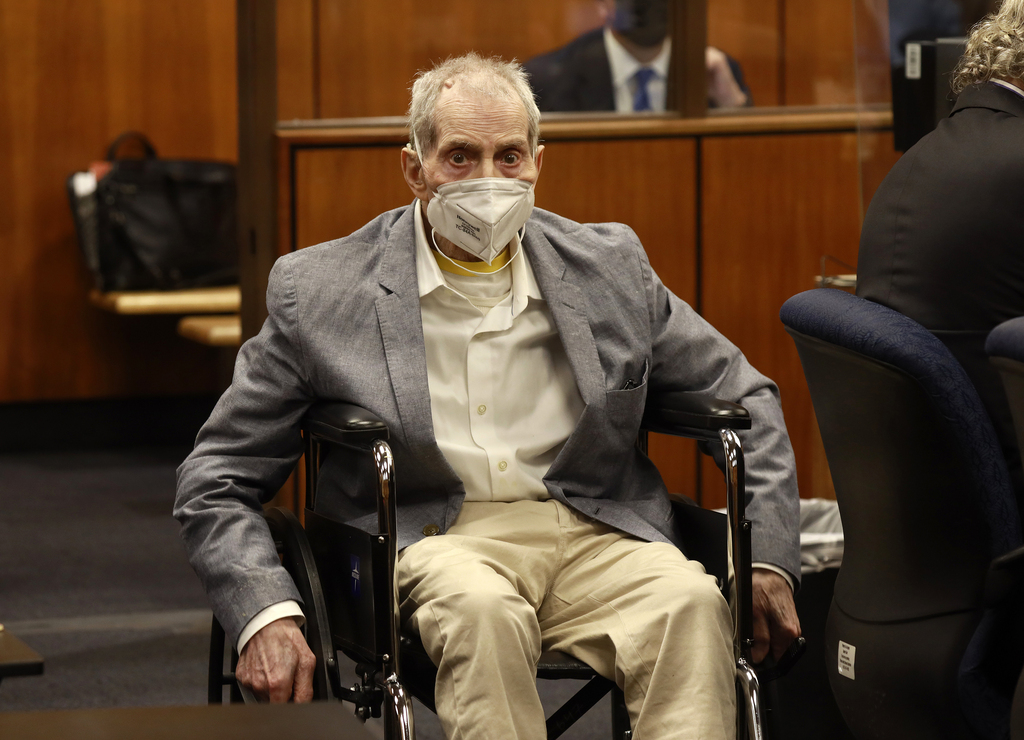 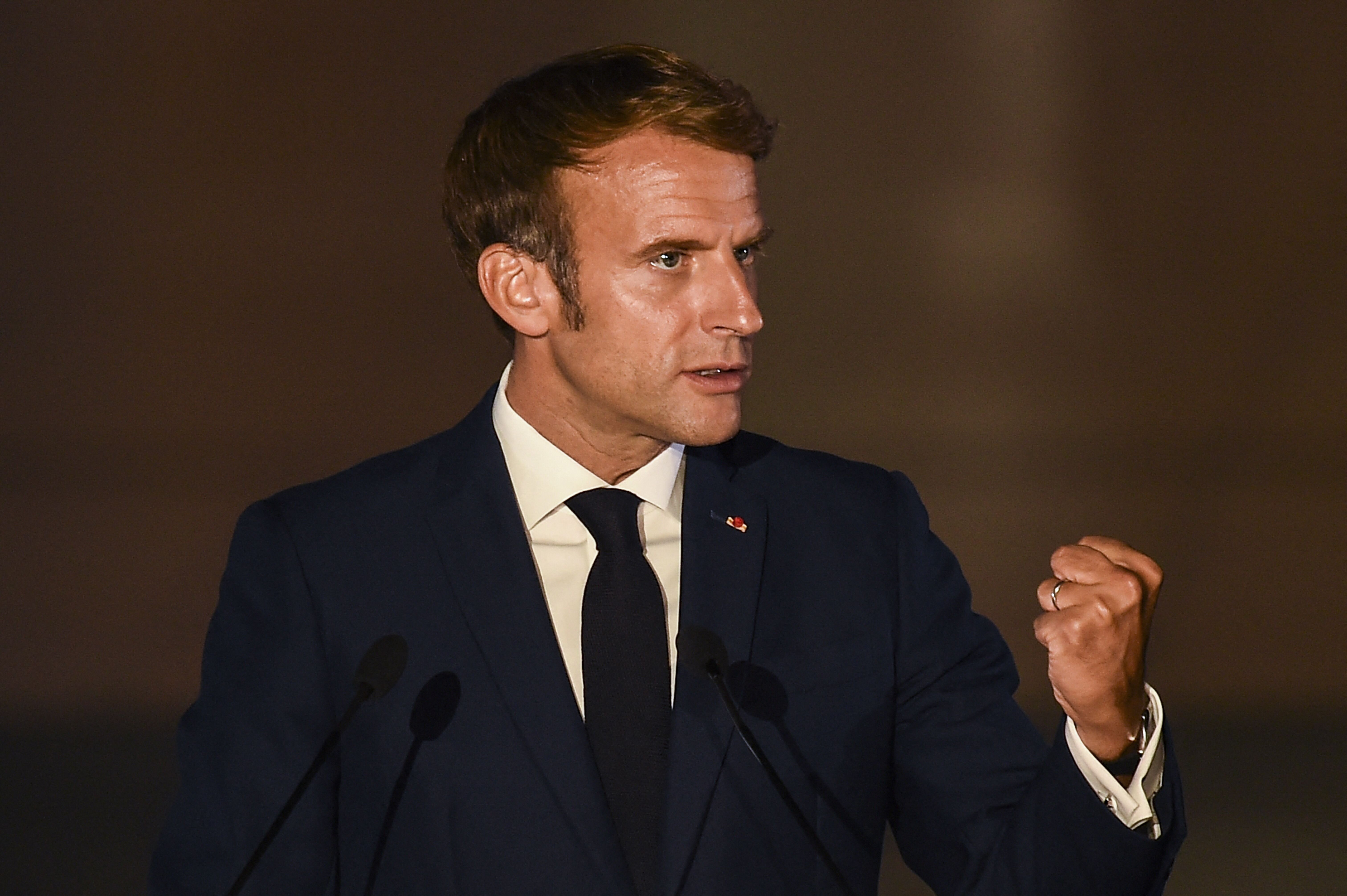 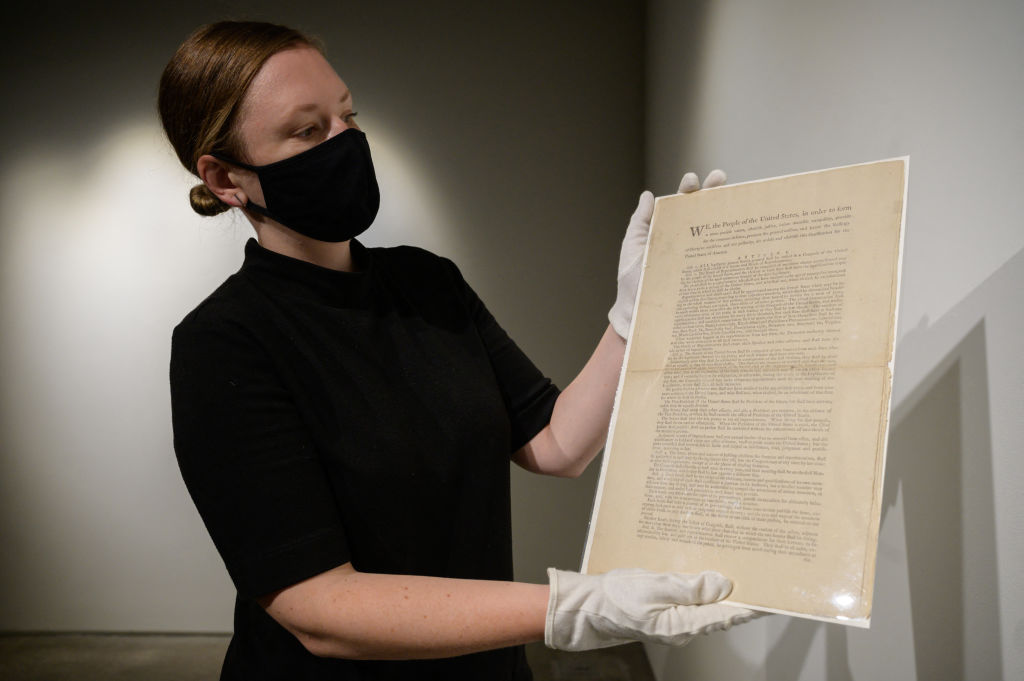