It was a relative of the same bacteria that wiped out nearly half of Europe's population in 1300. 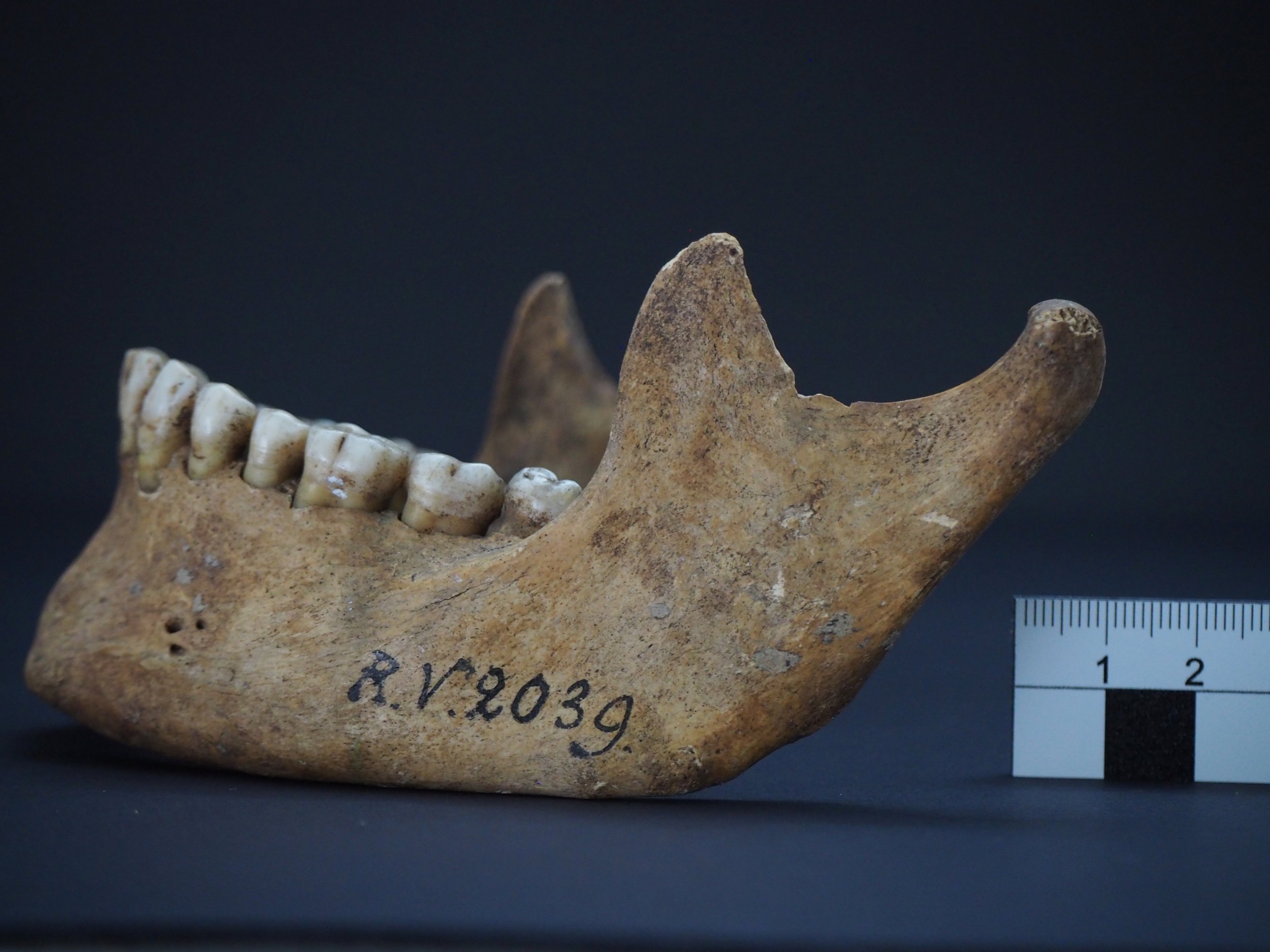 The deadly bacteria that led to the Black Death plague has been found in the skeleton of a 5,000-year-old hunter-gatherer.

Europe’s worst pandemic on record, the Black Death was estimated to have wiped out as much as half of Europe’s population in the 1300s.

But a genetic analysis of the same bacteria, Yersinia pestis (Y. pestis), from thousands of years before the Black Death, found that it would likely have been less contagious and deadly than its medieval cousin.

Senior author Ben Krause-Kyora, head of the aDNA Laboratory at the University of Kiel in Germany, said: ‘What’s most astonishing is that we can push back the appearance of Y. pestis 2,000 years farther than previously published studies suggested.’

‘It seems that we are really close to the origin of the bacteria.’

The plague-carrying hunter-gatherer was a 20 to 30-year-old man who has been named RV 2039.

He was one of two people whose skeletons were excavated in the late 1800s in a region called Rinnukalns in present-day Latvia.

Soon afterwards, the remains of both vanished until 2011, when they reappeared as part of German anthropologist Rudolph Virchow’s collection.

Following this rediscovery, two more burials were uncovered from the site, creating a total of four specimens, likely to have been from the same group of hunter-fisher-gatherers, experts say.

Researchers used samples from the teeth and bone of all four hunter-gatherers to sequence their genomes and then tested them for bacterial and viral pathogens.

They were surprised to find evidence of Y. pestis in RV 2039, and after reconstructing the bacteria’s genome and comparing it to other ancient strains, they determined it was the oldest strain ever discovered.

It was likely to be part of a lineage that emerged about 7,000 years ago, only a few hundred years after Y. pestis split from its predecessor, Yersinia pseudotuberculosis, according to researchers.

Prof Krause-Kyora said: ‘What’s so surprising is that we see already in this early strain more or less the complete genetic set of Y. pestis, and only a few genes are lacking.

‘But even a small shift in genetic settings can have a dramatic influence on virulence.’

This ancient strain lacked one crucial thing – the gene that first allowed for fleas to act as vectors to spread the plague.

This gene was responsible for efficient transmission to human hosts, which resulted in the growth of the pus-filled buboes in those infected, and was associated with the medieval bubonic plague.

Flea-based transmission also required the death of the human host, meaning the appearance of the gene could have driven the evolution of a deadlier disease.

Researchers say it is likely it took more than a thousand years from RV 2039 for the bacteria to acquire all the mutations needed for flea-based transmission.

And it is not clear to what extent RV 2039 experienced the effects of the plague.

The bacteria was found in his bloodstream, meaning it was likely he died from the bacterial infection, but researchers think the course of the disease might have been fairly slow.

The people he was buried with were not infected and he was laid to rest carefully, which the authors say also makes a highly contagious respiratory version of the plague less likely.

Instead, this 5,000-year-old strain was likely to have been transmitted directly via a bite from an infected rodent and probably did not spread beyond the infected person, according to the findings published in the journal Cell Reports.

Researchers say the conclusions that the early form of Y. pestis was likely to have been a slow-moving disease and was not very transmissible, challenge many theories about the development of human civilisation in Europe and Asia.

MORE : Man in 20s dies of bubonic plague in US

Black Widow injects a little James Bond into the MCU

Twitter is shutting down Fleets, its expiring tweets feature

Lordstown Motors is now being investigated by the Justice...

News Corp gives up on its ‘Knewz’ aggregator after 18 months 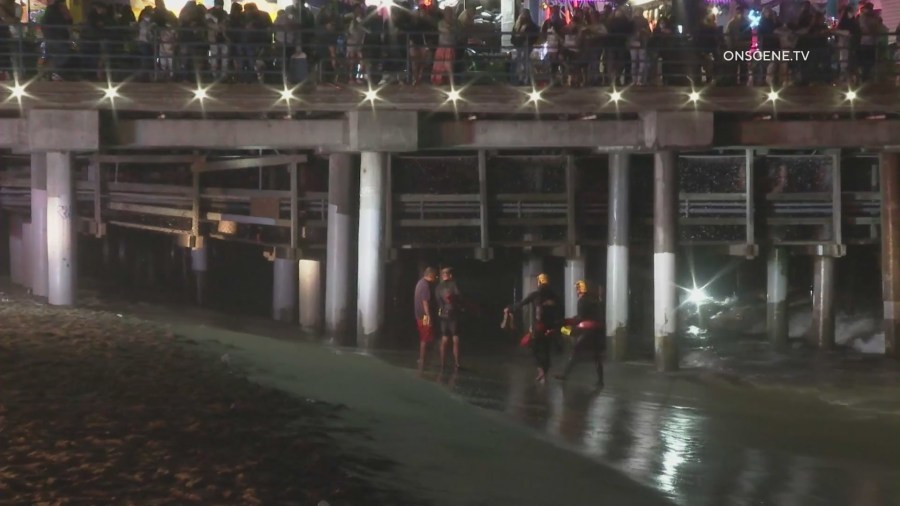 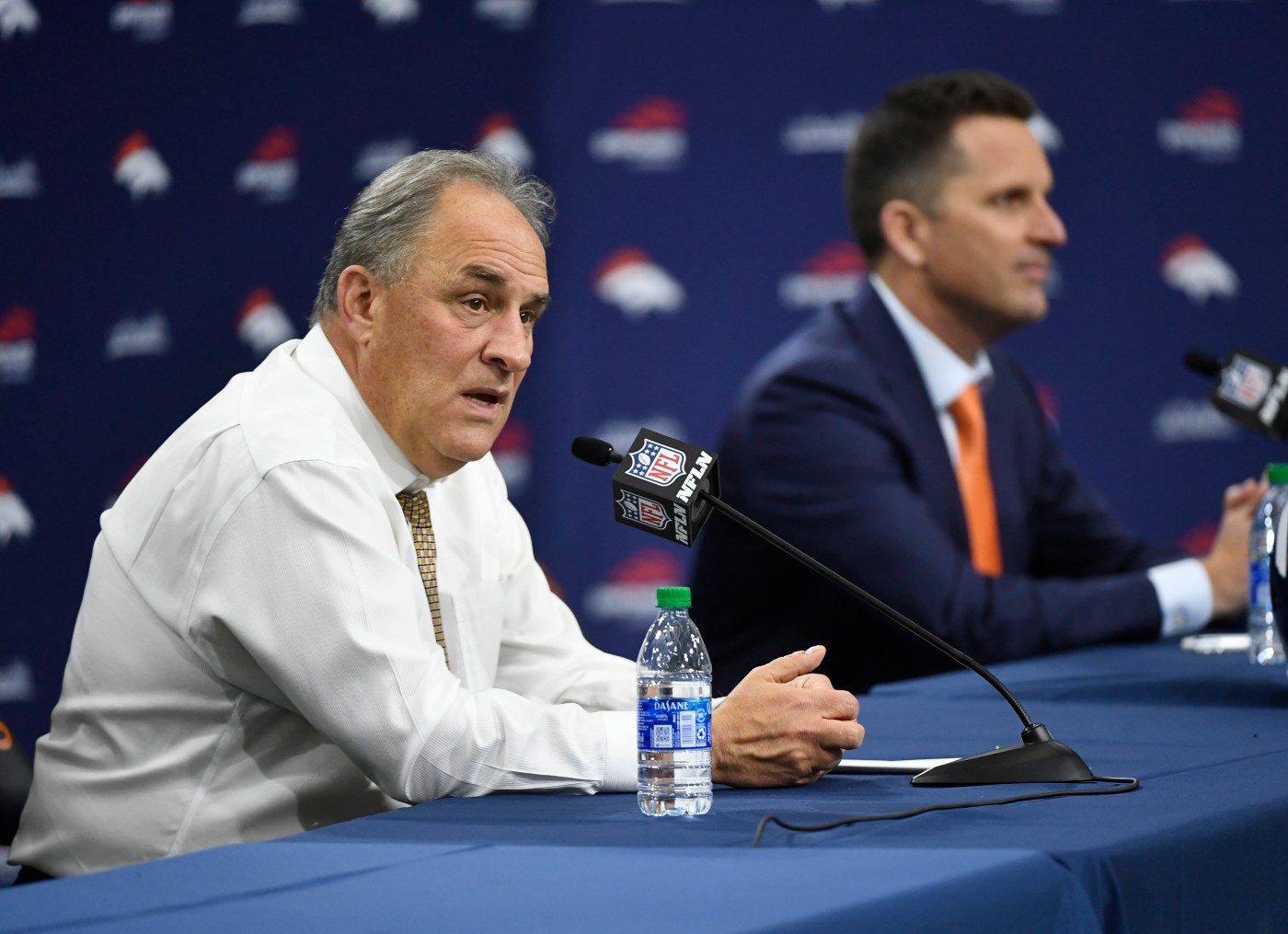 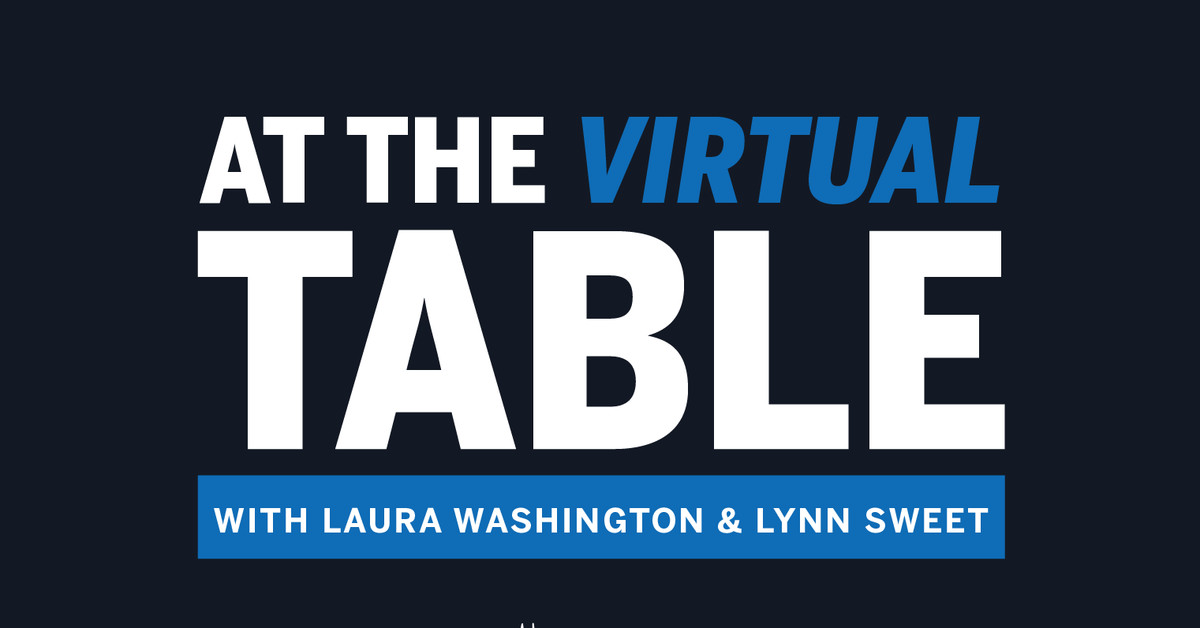 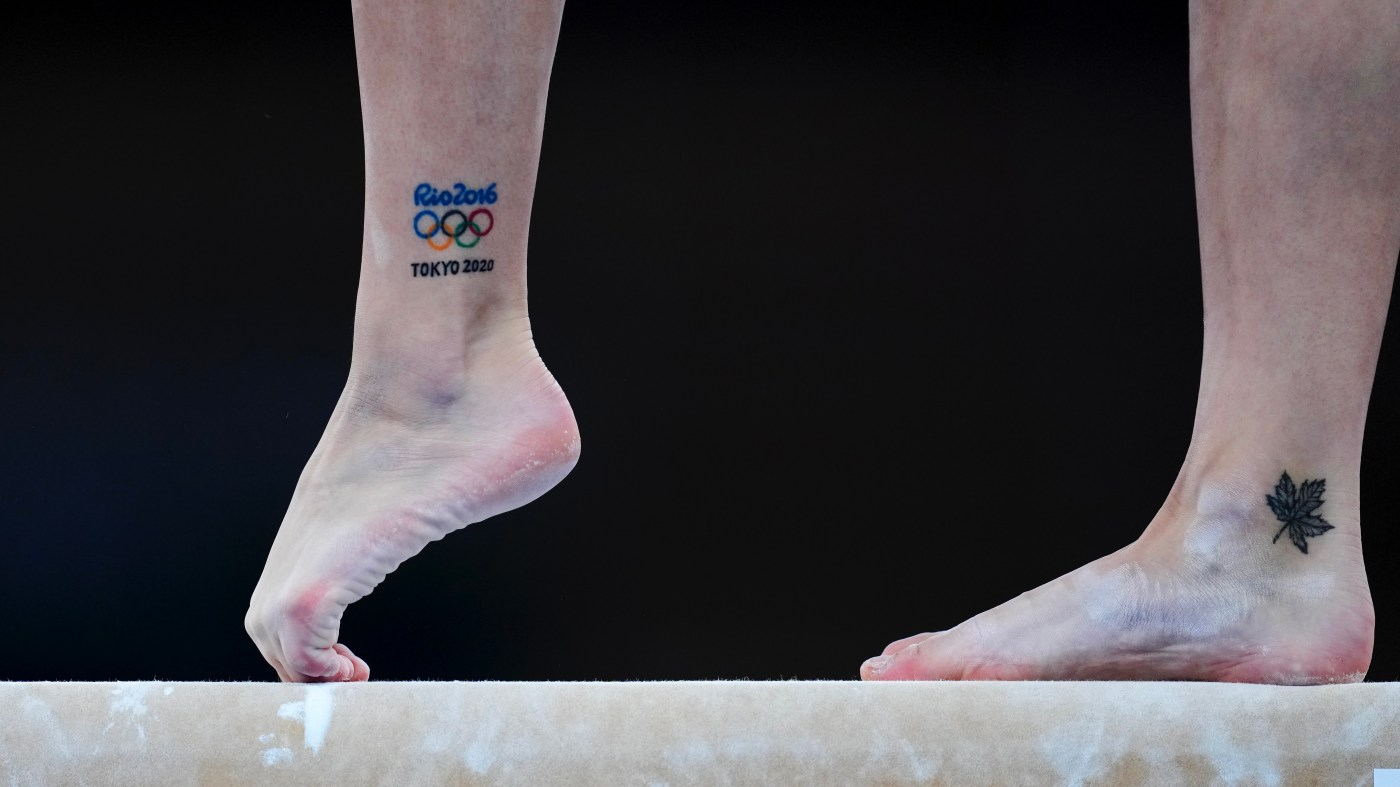 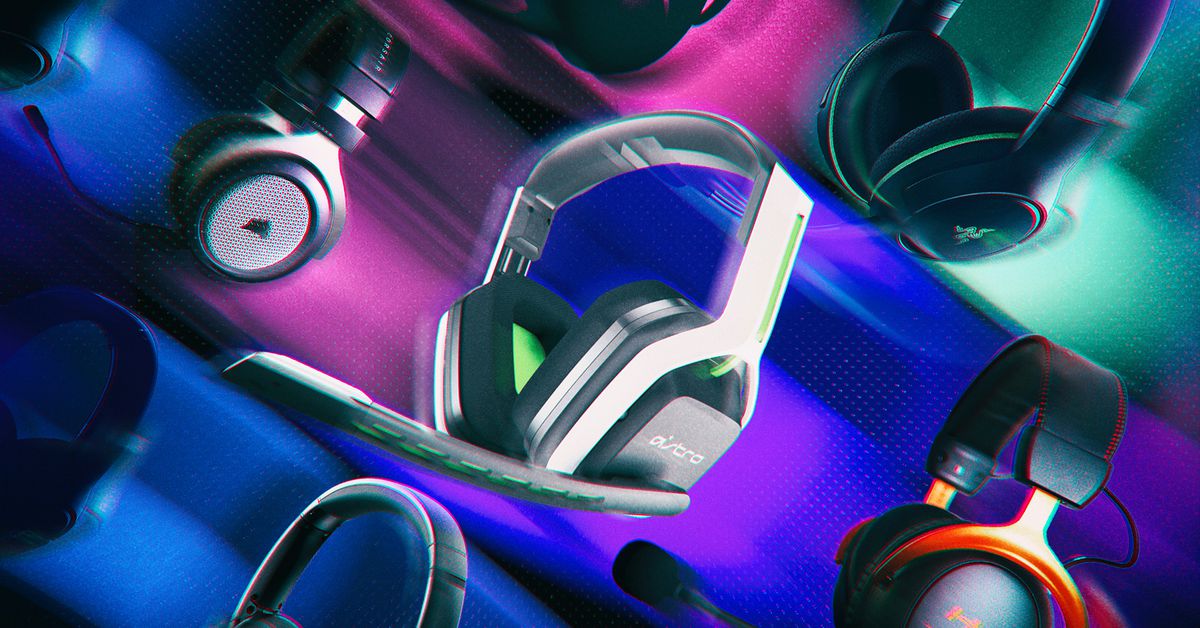 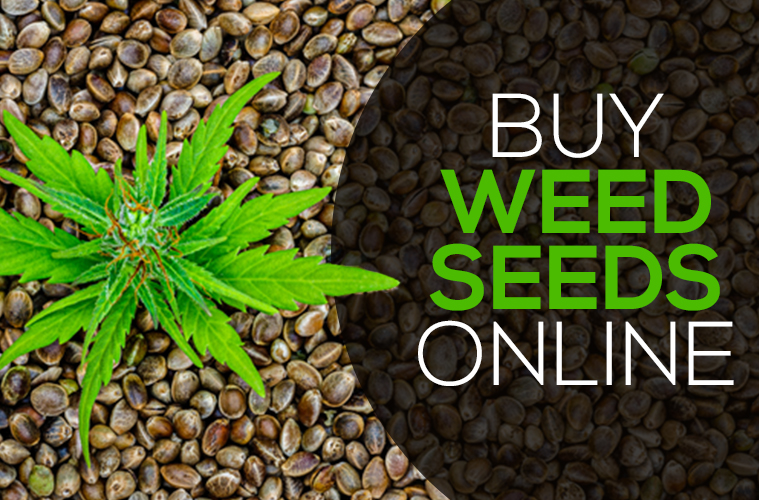 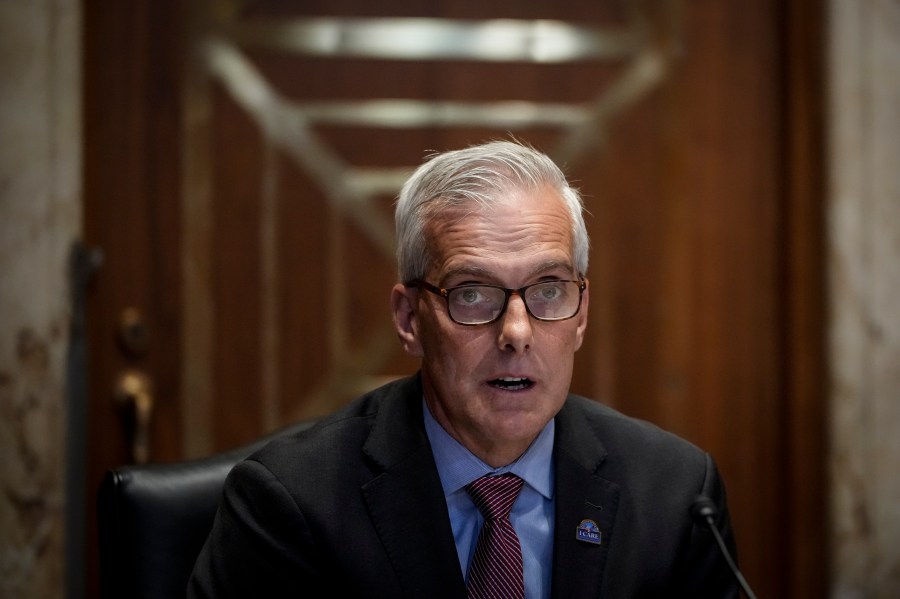